We just got back from a 7 day cruise to the Caribbean with my wife’s side of the family. My brother in law and his girlfriend flew in to the Tampa airport from New York the day before the cruise. We drove to Tampa, a 90 minute drive, to pick them up. When they arrived at the airport, we tried for two hours to recover their luggage, only to find out that it was still sitting in the airport in New York.

The airline blamed TSA, and TSA blamed the airline. The airline said that they would have the bags to them the next day at 7 pm. That was unacceptable, because our cruise was due to leave the dock at 4. We then asked if they would send the bags to Orlando on flight arriving there at 11 am. No problem, they said.

No matter whose fault it was: the airline or TSA, what happened next was all airline. The next morning, we called the New York baggage office at 6 am to make sure the bags made it on to the flight. They told us they were busy, put us on hold, and then the call was disconnected. Repeat calls went unanswered.

We stopped at the Orlando airport on the way to the cruise terminal, and the bags were not on the flight. We made a rush trip to the mall to buy clothes and other necessities for two people to be able to go on a 7 day cruise. Everything from toothbrushes to swimsuits, an from shampoo to formal wear was needed.

Repeated phone calls got a promise to have the bags forwarded to Jamaica, and one employee told my brother in law that his missing bags weren’t her problem.

At any rate, we got back from our seven day cruise and the bags are still in limbo. This is why I try not to ever fly.

I hope all of you are enjoying this holiday with friends and family.

Sleep tight, enjoy family, and forget the worries of the world for a couple of days.


This is why Trump and the GOP wanted to get this bill done and signed as soon as possible. The IRS will need time to change the tax tables, and getting larger paychecks to employees is the key to the GOP winning the next election.

There are many in education who claim that students should never get a zero for not turning in any work. They claim that a student with zeros has no hope of ever catching up, and loses interest in the course. There is a lot of pressure on teachers to give what is called a “healthy F.” This policy means that a student who does NO work at all gets a minimum of a 50% for a grade, thus ensuring that they have a chance of doing a minimal amount of work at the end of the year to secure the 60 or 70 percent score needed to pass.

Here are two documents that have been sent to teachers in my area in recent days. (pdf alert) I disagree with the premise:

Consider two scenarios: A principal is late on a report and the boss says, “You
didn’t do it on time, so you don’t have to do it.” It’s April 16, your income taxes
haven’t been submitted, and you receive an e-mail from the IRS stating, “Your taxes
are late so you don’t have to pay them this year.” Neither scenario is realistic, yet in
schools many educators have policies that if a student doesn’t complete work on
time, the student earns a zero and the work cannot be completed for credit. Thus,
the student doesn’t do it. It is just the opposite that should be true: Students should
be required to do the work and not permitted to take the easy way out by accepting
the zero grade.

This is ridiculous. The student either meets the learning objective, or doesn’t. You can’t grade what isn’t turned in. When a student doesn’t do the work, what then? The author says that you assign them to an after school “homework club,” and if that doesn’t work, assign them to “Saturday school.” Many of my students don’t even come to regular school. What makes you think that they will come in on Saturday?

Let’s being this to the real world: You boss tells you that he wants a particular project completed by Friday, so it can be completed for an important client. You don’t do it. The boss tells you that you need to come in on Saturday. You don’t. What will the boss do? Fire you. If he doesn’t, he will still be forced to fire you when all of his clients find other ways of getting what they need.

This constant mollycoddling of students is why they are all graduating with expectations of being paid for not really doing anything.

This is what I have been saying about education for years. We are required to give 85% of our kids a C or higher. Even then, we are often asked to increase grades later. Earlier this year, I was asked to change a student’s grade from last year so he could be eligible to play basketball.

Apparently, I am not alone. The system is irretrievably broken.

There are news stories that the leaders of the investigation into then Presidential Candidate Donald Trump that was responsible for the Fusion GPS dossier and wiretapping of the NYC election headquarters of Trump’s campaign were using HAM radios to communicate and coordinate this effort, in violation of Federal law.

I find this to be a very useful bit of information, and it makes a lot of sense when you think about it. The National Security Agency (NSA) picks up and records almost all electronic communications, thereby effectively wiretapping telephone conversations, email, and practically everything else we send out electronically.  When a FISA court permits spying on American citizens, that universal wiretapping capability can be used to spy on their conversations.  It now appears that an elaborate plot was crafted to generate phony accusations of dirty ties to Russia that would be used to get a FISA court warrant to spy on members of the Trump campaign.

The wife of a Deputy Director of the DOJ was coordinating this attempted coup, and would be well aware of the NSA’s capabilities. For that reason, I got to thinking about that. There are many technical reasons why spying on HAM radio would be a nearly impossible task. Just by using the frequencies and methods permitted to a person with a Technician license, there are thousands of available channels. Toss in the various modes like Digital, SSB, USB, AM, FM, CW, etc., and then consider that the higher frequencies are short range and would require hundreds of listening stations in every state, and it becomes a very difficult proposition to monitor HAM radio.

Insert basic tradecraft where a message is inserted into an innocent sounding conversation, and there is no practical way to shut down or monitor communications. It also becomes impossible to monitor a quick message through traffic analysis, if the operators do not identify, the conversation is short, and the transmitters mobile.

The coup plotters know this, and this is why they chose to communicate that way. This is how the pros do it, so they can participate in an extra-constitutional coup. Lesson complete. 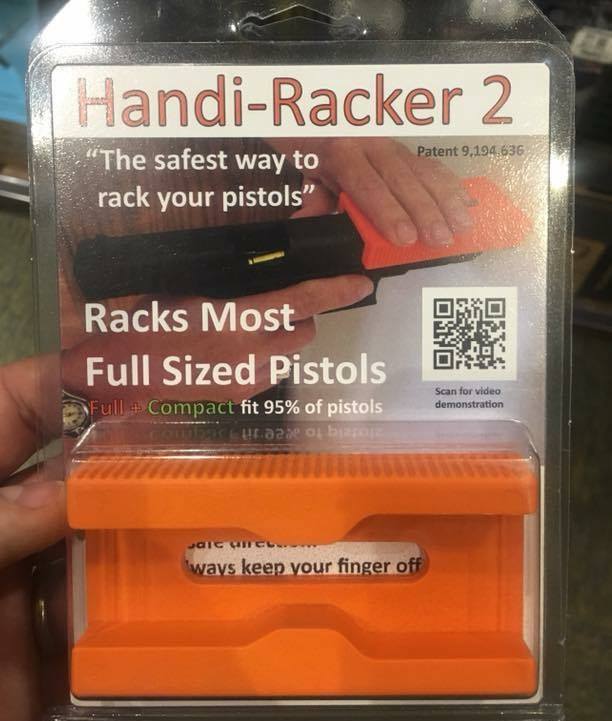 How about just not putting your finger on the trigger until you are ready to shoot? 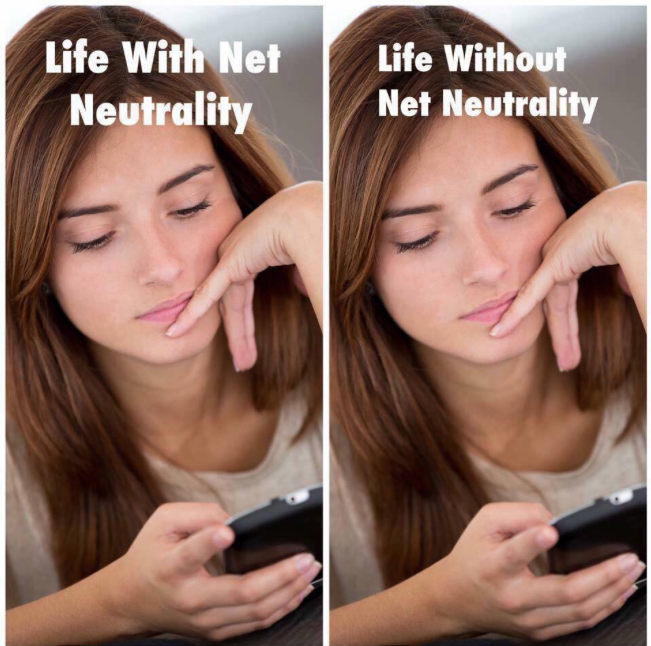 I joined because I thought they were going to do a good job. Then this happened. Then, I joined their FB page and saw posts like these:

Clips are always Very handy. Im an old outlaw; and i know when things are about to go down. Not one of those scared guys with one in the chamber all the time


Okay legislative geniuses, what’s the next step and when for this horrible HR 38 turd?

Most of thee group seems to be a circle jerk of wannabes who have exactly zero knowledge of the law, concealed carry, or anything else firearms related. Coupled with their recent opposition to changes in Florida law, I think that this is my last year as a paid Florida carry member.