I look at these and can’t help but think that the Second American Civil War is coming. It just looks like the two sides are on a collision course. 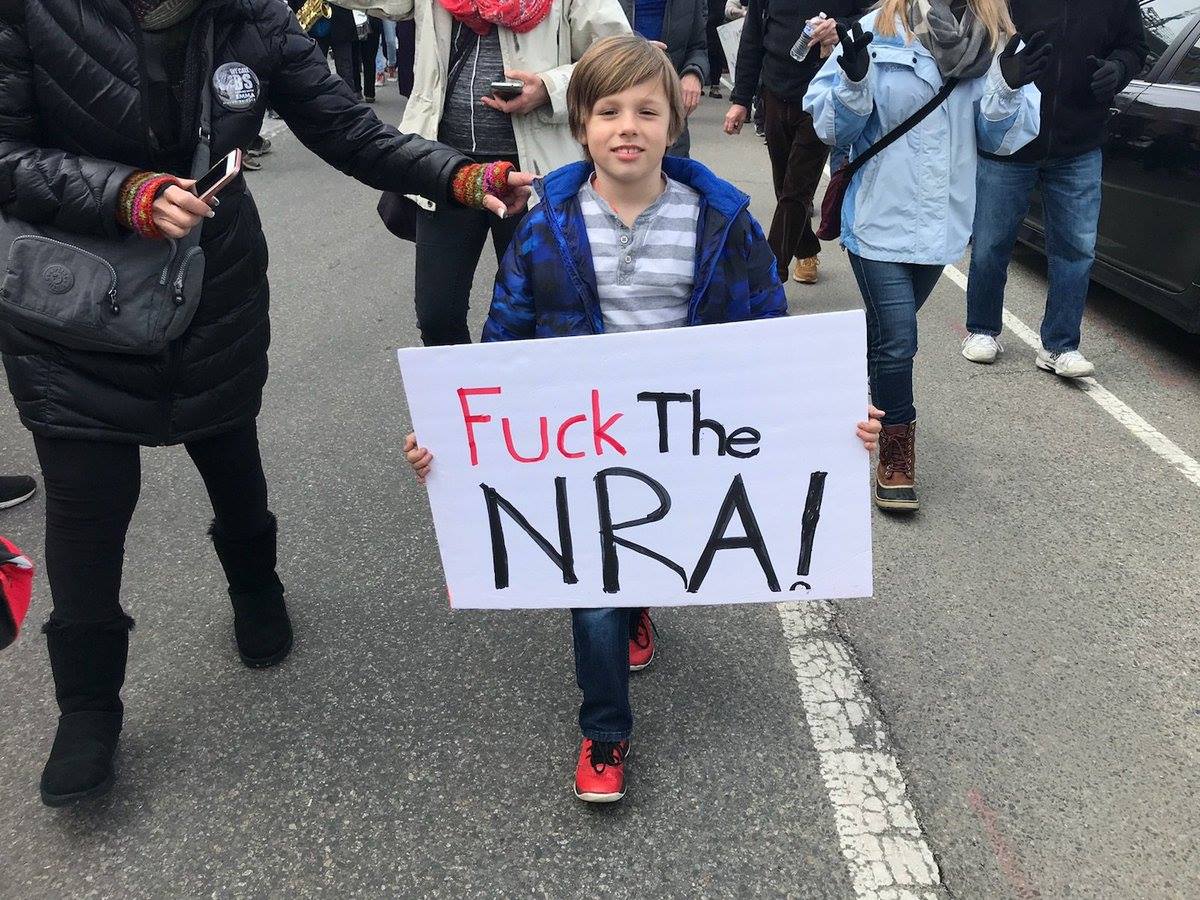 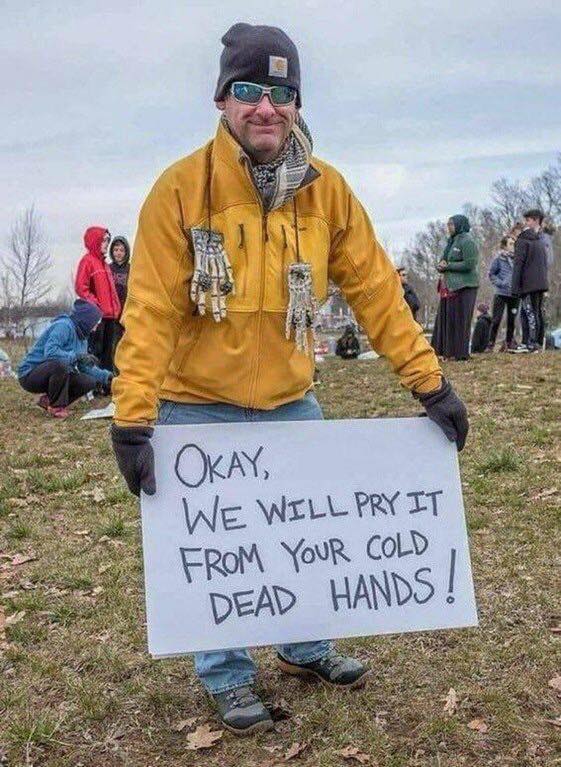 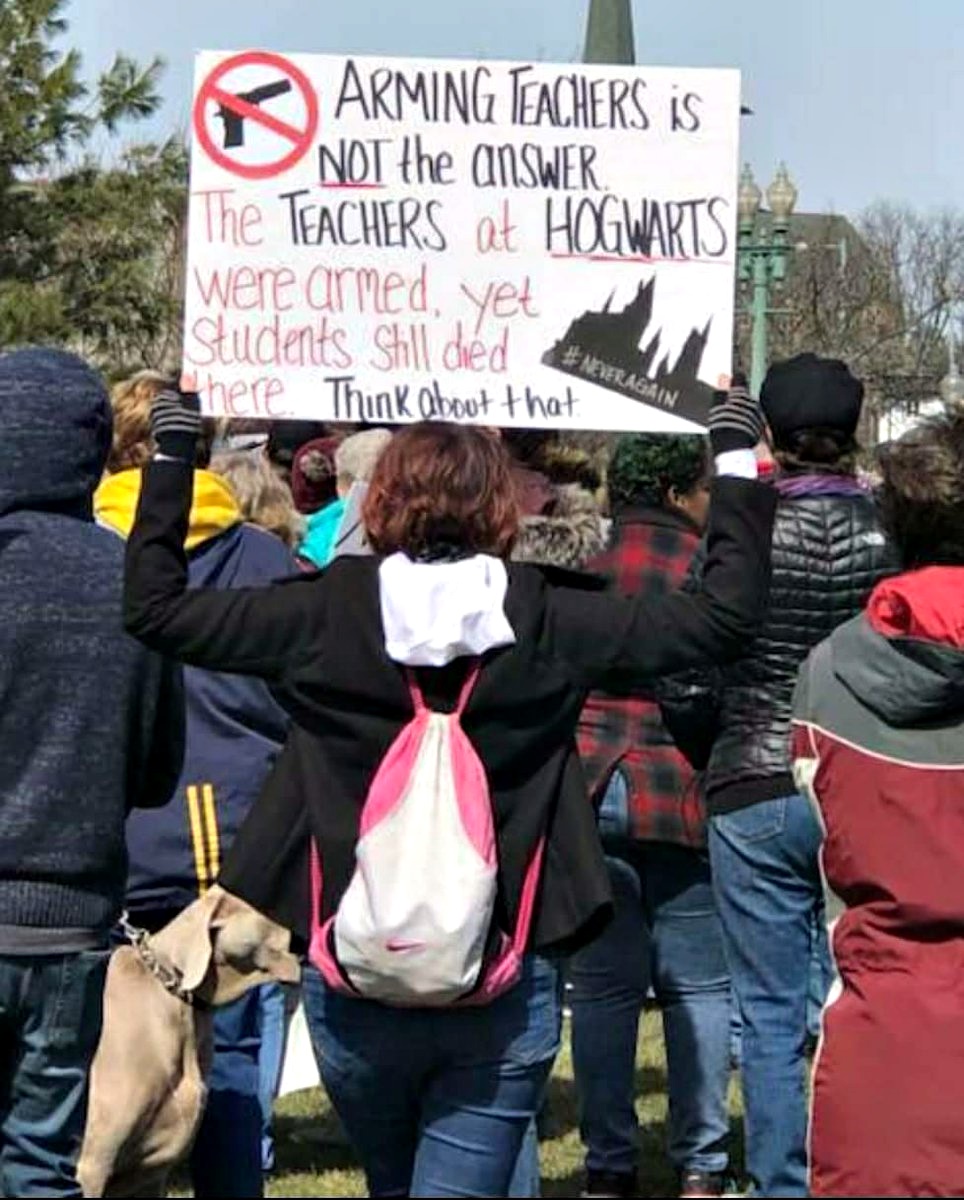 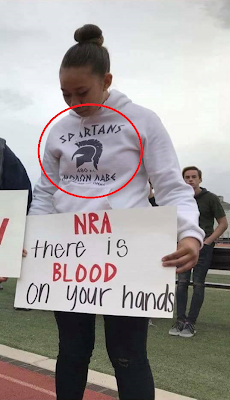 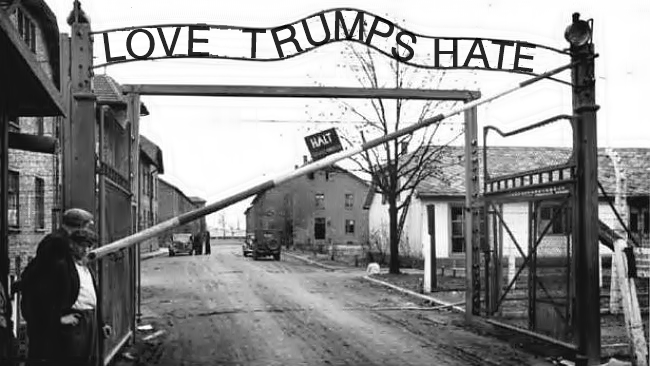 As I predicted, Florida’s new Gun Violence Protection orders are being used to silence free speech. I was posting on the Social Media page for one of the local student anti gun marches. One of the posters on that page was saying “no one is coming to take your guns.”

He replied: “All of you are crazy, maybe someone SHOULD come take your guns.”

I said: “So are you going to be one of the people kicking in doors and coming to get them? I bet not. Pussy”


To which he replied: “how about I come and take them along with the cops when they find out what u r up to. Huh? Not everyone here is afraid of you. You been practicing your bullying technique again on a women? That’s all I have to tell them, and your guns go bye-bye.”

Three months ago, the US anti-gun movement was on the ropes. We were looking at National Reciprocity, moving suppressors off the NFA list, and the gun control organizations were all but bankrupt.

Then came February 14th. Almost immediately, there was a nationwide movement of students, demanding gun control. Within days, they had national fundraising, T shirts, hats, and an organized national set of demonstrations, complete with chartered buses, appearances on national television news shows, and access to congressional hearings. All of it supposedly spontaneous and grassroots.

The high school students I teach can barely accomplish getting their homework done, so I find it very hard to believe that they have the contacts, the funds, and the organizational skills to pull off organizing an entire national political movement in only two weeks. There is BIG money involved here. The kids are being used as pawns, and they don’t even realize it.

There is a historical parallel  here, and I have been thinking for days that I have heard a similar story, but I hesitated to mention it until now, simply because the comparison has been so overdone as to make it almost a cliche.

I have been saying for quite awhile that the US is facing a coup attempt by forces that want to topple our government. In order for a revolution to be successful, there needs to be an enemy. Some group of people that can be demonized, dehumanized, and blamed for all of that society’s perceived ills. The gun owners of the US are that group.

My belief is this: The shooting on February 14, 2018 was the US version of Krystalnacht.

On the night of November 9, 1938, violence against Jews broke out across Germany. It appeared to be unplanned, set off by Germans’ anger over the assassination of a German official in Paris at the hands of a Jewish teenager. In fact, German propaganda minister Joseph Goebbels and other Nazis carefully organized the pogroms. In two days, over 250 synagogues were burned, over 7,000 Jewish businesses were trashed and looted, dozens of Jewish people were killed, and Jewish cemeteries, hospitals, schools, and homes were looted while police and fire brigades stood by.

We have been seeing similar hatred of gun owners for more than 2 years. Antifa beating conservatives in the streets as police watch. A school massacre that happens while the police officer charged with guarding the students standing there and watching the massacre unfold. Then, the spontaneous response of companies persecuting gun owners: Dick’s sporting goods, Youtube, and now Citi bank. Florida passed a law that allows the state to take a gun owner’s property in a secret hearing when cops allege that he is dangerous.

Things are going to get worse. If this movement continues, more businesses will be lined up and waiting to virtue signal, each one coming up with more outrageous restrictions. It wouldn’t surprise me if the NRA was a target of banks -or even government soon, especially if the democrats win a majority in Congress.

Gun owners are the new target that is to be demonized. We are all being cast as a bunch of uneducated, overweight, racist white men who are using guns to keep people of color and women from getting the justice they deserve. We are being silenced, and now attacked by business. The rail cars will come out, as soon as we are disarmed.

From the comments to this article:

The AR-15 is the best weapon against a home invasion? Any idiot who believes that is mentally ill and SHOULD NOT own any sort of firearm, including a water gun.

Here we go again, another milestone in the destruction of our nation. Just this week, we passed $21 Trillion with regards to our National Debt. President Trump, whose first budget began 6 months ago, has already borrowed about $600 billion. If recent presidential records are any indication, Trump will leave office with the debt somewhere north of $28 Trillion after 4 years, and should he serve a second term, that term will end with the nation having somewhere near $35 trillion in debt.

President Obama’ last budget left us with having borrowed $19.57 Trillion. In all, Obama’s share of our national debt is about $8 Trillion, or an increase of 185%, a increase that is nearly identical to his predecessor.

It took President Clinton 3 and a half years to borrow his first trillion dollars. All told, he borrowed $1.2 trillion in his first term, and $600 billion in his second. He increased the national debt by 140% in eight years.

George HW Bush borrowed his first trillion in 3 years, and he increased the National debt by 170% in four years.

Reagan borrowed his first trillion in 6 years, and doubled the National debt during his eight years in the White House.

Carter increased the National debt by 150%, but “only” borrowed $300 billion in 4 years. I guess that was when $1 Billion was real money.

Democrats, and Republicans, both in a contest to see who can spend the most in our society of “how much can you give me if I vote for you.”

I have been in Las Vegas for about a week. Last night, I withdrew some cash from an ATM in the casino located in the New York, New York resort. A few minutes later, someone also withdrew $3,000 from my account, using the same machine.

As soon as I noticed the theft (this morning), I called my bank and disputed the charge. It won’t cost me anything, but my card has been cancelled and they are sending me a new one. I will get it in 7-10 days. I contacted casino security, and they are investigating. It is their problem now, because my bank isn’t going to honor the withdrawal, so the owner of the ATM- the New York, New York casino – is going to be left holding the bag,

This is why I always carry spare credit cards. This is also why I don’t use debit cards. If it had been a debit card, the damage could have been much worse.

There is a national website for all of the schools that participated in yesterday’s “spontaneous” and “student led” school walkout yesterday. The only problem is that it is filled with schools that aren’t actually participating. For example, the Florida school district where I work is on spring break this week, even though they are on the list.

In light of Florida’s new law allowing police to take your weapons after a secret hearing if you make double plus ungood statements, any comments on this blog that support illegal or violent activity will be deleted.

Let’s play a new game called “Spot the police (FBI/ATF) informant. It’s easy to do, because the informant is usually the one trying to convince you to break the law.