This shooting will be used to justify a law that only allows cops to have guns on school property.

A Florida sheriff’s deputy killed three relatives, including a child, before killing himself outside of a high school, officials said.

A 17 year old walks into a jewelry store and asks to try on rings. Once he has three of them, worth about $3,000 or so, an employee tells him that he cannot try them all on. The thief threatens her, and then runs from the store. The owner’s husband, along with another employee, chases him out of the store, and this happens:

The man with the gun fires into the fleeing vehicle, hitting the 17 year old in the head.

When I pointed out in the comments on social media that this was a bad shoot because you cannot shoot someone who is fleeing, I was called an idiot, pro criminal, anti-gun, a Democrat, accused of having an “agenda” and every other name you can think of. Even when I pointed out that this case was very similar to another Florida shooting case, it got worse.

Stuff like this is what makes gun owners look bad.

I had quite a bit of money in the stock market. A few weeks ago, the stock market’s volatility had me down about $30k. I decided enough was enough, and I got out. I moved all of my funds to an online savings account that pays 2.1% interest. Since that day, the DJIA has lost more than 10% of its value, down almost 4000 points from its 52 week high of 26,951.

The Fed appears to be purposely destroying the market with these interest rate increases. 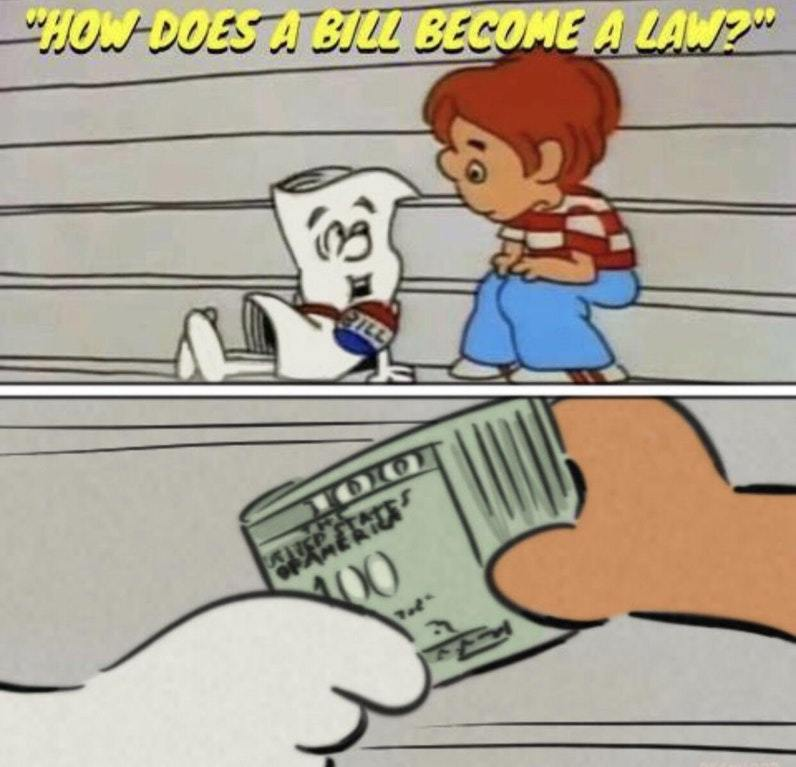 The tranny that was running in the Miss Universe contest is claiming that he is a woman because he believes himself to be a woman.

If I were to believe myself to be a gorilla and took the steps above, people would say I am crazy.

Why doesn’t the same thing go for trannies? Just because you think that you are a woman doesn’t make you a woman, it makes you crazy.

ALL security can be beaten eventually, because all security has one thing in common: the item being secured must be accessible to its owner, or there is no point in securing it. If you don’t need access to it, the best (and often cheapest and easiest) way to keep it from being stolen is to destroy it.

Failing that, a good security system is one that relies on layers. The more layers, the more secure the system. Each layer can be fairly inexpensive.

For example, a security company yard sign is a great outer layer of security that costs very little. The purpose of this sign is deterrence: to signal to casual thieves that the risk of breaking into this house may not be worth the effort.

The next layer is part deterrence, part defense. I have security cameras that are visible to careful observers. I have no idea how well they work as a deterrent, and experienced thieves know how to defeat them, but they still complicate matters and may cause some thieves to look elsewhere. My cameras have helped catch criminals on three different occasions.

Layer three: landscaping lights illuminate the outside of the house.

The fourth layer is locked doors. There are more:alarm systems, safes, timers on lighting so no one knows when you aren’t home, even fake televisions to make it appear as though you are home.

Shipping firearms by common carrier requires that you notify the carrier of the contents of the package.
No person shall knowingly deliver or cause to be delivered to any common or contract carrier for transportation or shipment in interstate or foreign commerce to any person other than a licensed importer, licensed manufacturer, licensed dealer, or licensed collector, any package or other container in which there is any firearm or ammunition without written notice to the carrier that such firearm or ammunition is being transported or shipped

Let’s say that you want to ship your firearm to the factory for some service work. The only problem is that the postal service refuses to ship handguns, and companies like UPS require that you ship firearms overnight- at a rate that may cost nearly as much as the firearm being shipped. I was shipping a pair of Sigs to the factory for some custom work, and UPS wanted nearly $200 to ship them overnight, which was the only way that they would accept them. Also, UPS contractors won’t take them, only actual corporate UPS locations.

Why? Because UPS employees steal too much of what is shipped through their employer.

Deputies said the employee, Okoye Manley, 28, sent text messages to his co-defendants, Tanjinika Wright, 31, and Dekeria Wright, 26, as he delivered packages to homes. All three were arrested Thursday. UPS officials said that Manley is no longer employed by the company.

There is always talk of banning firearms and having the police and military start confiscating them. It won’t happen. There are two big reasons:
The majority of cops fall into two camps: they are also gun and freedom loving people who will refuse (this is the minority), or they are cowards with badges who care more about maintaining their pensions and benefits than they do about protecting the public.

To prove point one, all one has to do is look at what happened in Parkland, where most of the responding police officers hid outside while shots could be heard inside of a school. That was cops pacing just one lightly armed teen in a school. What do you think they will do, how motivated will they be, when faced with a trained, well armed, pissed off nation of even a few thousand gun owners?

The recent uproar about the Christmas song, “Baby it’s cold outside” has become somewhat of a big deal since I first posted about it a few days ago. We are now at the point where radio stations in Denver, Cleveland, and San Francisco have banned the song. One one of the articles, I saw the best comment ever:

“I wonder what future analysis of Kanye West’s new song “You’re Such A F**king Ho. I Love It!’’ will reveal?

Maybe these radio stations should start with rap before they go after more ambiguous music.

Growing up, my father insisted on a family tradition. Every year, my siblings and I were forced to watch “Miracle on 34th Street” on Christmas day. Not just any version, the old black and white version with Natalie Wood. Every Christmas. By the time I was 18 years old, my brother and I would roll our eyes and make a face every time we were forced to watch it.

Then, I had children of my own. The tradition lived on with my own kids.

The day eventually came when dad passed away. My kids are grown and have lives and families of their own. I still watch that movie every Christmas, and it brings back memories of childhood days spent with my family: the one I had as a child, and the one I had as a young parent.

Suddenly, that tradition didn’t seem so senseless. Dad would have been 78 years old this week had he not passed away 14 years ago. I still miss him, but he still gives me a Christmas gift every year when I watch that movie.

Cherish the senseless traditions. They become some of the best memories you will ever have.