Volusia county deputies were involved in a shooting yesterday, well let me just use the  quote from deputies:

Deputies said the suspect eventually reached his home and brandished what appeared to be an AK-47 style weapon out of his window at deputies and they returned fire, mortally wounding the man.

The police posted a picture of the weapon on their Facebook page this afternoon: 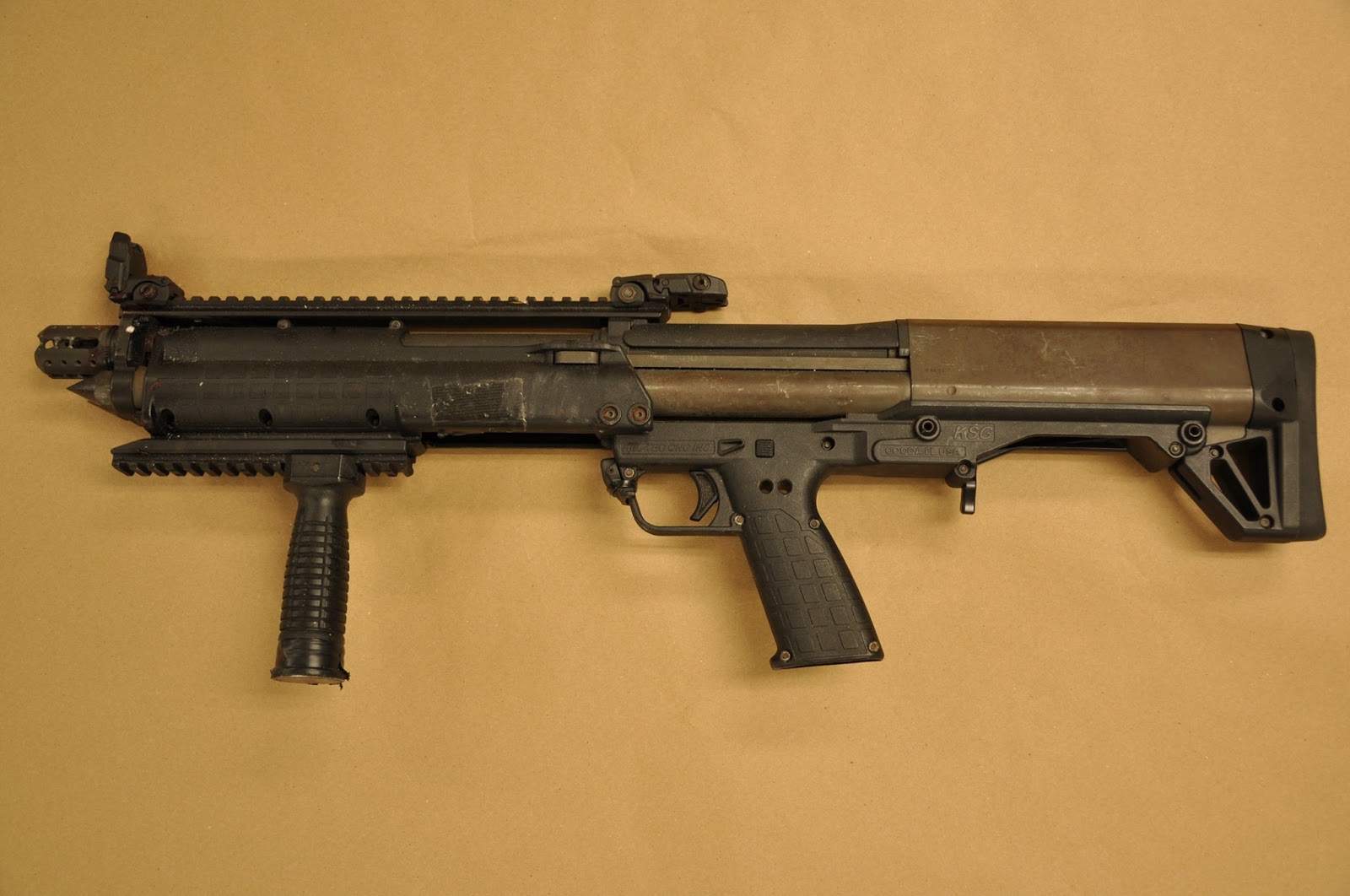 So now, a pump action shotgun is considered to be an “AK-47 style weapon.”