Another person who voted for Obama because he promised them free stuff has awakened to the reality. She sent him a letter, but that will accomplish nothing. What with term limits, the President doesn’t need your votes. That is exactly why the ACA was timed to begin AFTER the election. That way, people who were upset would not be able to do a thing about it.

This country IS going to collapse under the weight of these Socialist policies. The loose spending of the past 60 years is going to break us. When the collapse comes, the best we can hope for is that the country will break up into manageable pieces, that perhaps one of them will be free, and  that deaths caused by the upheaval will be minimal. We also need to hope that the Chinese haven’t figured out sealift capability by then.

The worst case scenario is that the government we have now is replaced by a totalitarian dictatorship. This is the outcome that I fear we are headed for. Why just yesterday, I saw a lowboy driving through my town with an M113 on the back, complete with the M-2 mount and gunner shield, all labelled with the colors of my local sheriff’s office. 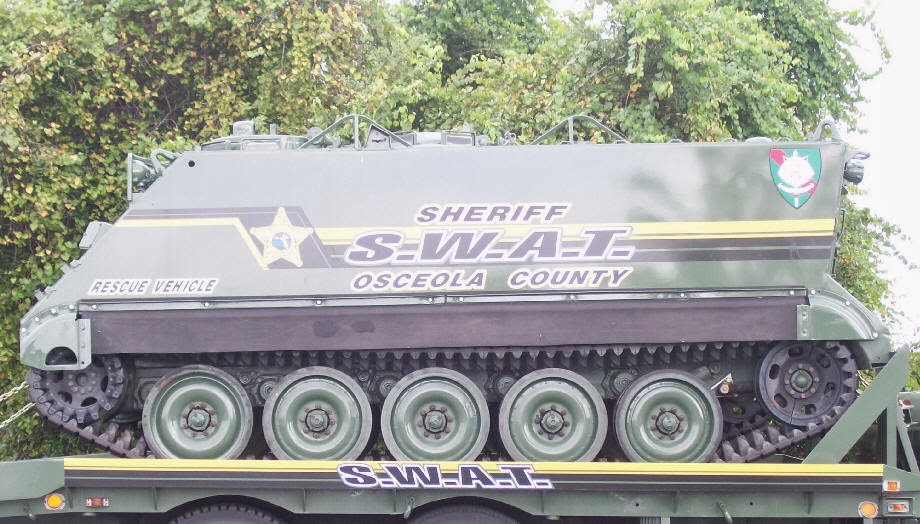