Did you know that there are certain holsters that are considered to be in the same class with machine guns? These holsters are controlled by the National Firearms Act, and are called ‘any other weapons.’ They require a $5 federal tax stamp to own one with the gun. 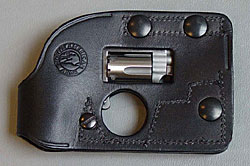 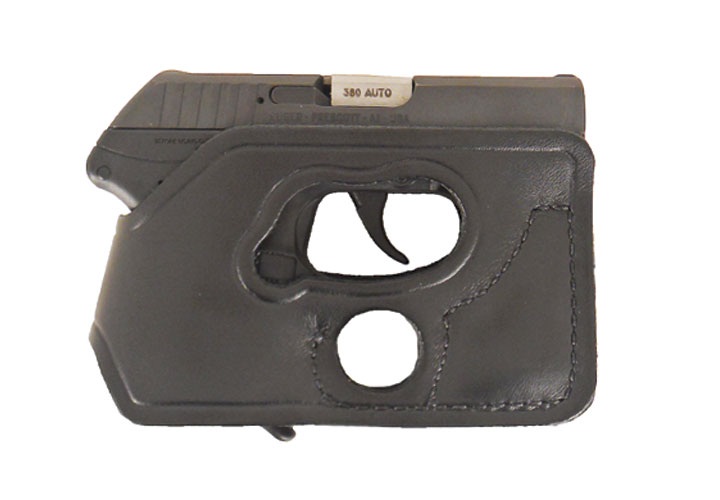 There is no real difference in form or function, but if you should buy the wrong one at your next gun show, or make one yourself, you will get five years in club fed as a result.

Gun control laws are stupid and arbitrary. (and it is the top picture that is the AOW)

I've never seen a holster with an exposed trigger before. Wow. Any idea why they're made that way?

So how are the AoWs identified?

It is kind of stupid…

I am not sure I would want a holster like that though. One would need to train with it on in order to be able to shoot effectively if necessary.