So the local sheriff’s department caught the armed burglar that broke into several vehicles in my neighborhood, stealing a firearm in the process, and attempted to break into my vehicle. He was caught on my video surveillance system: 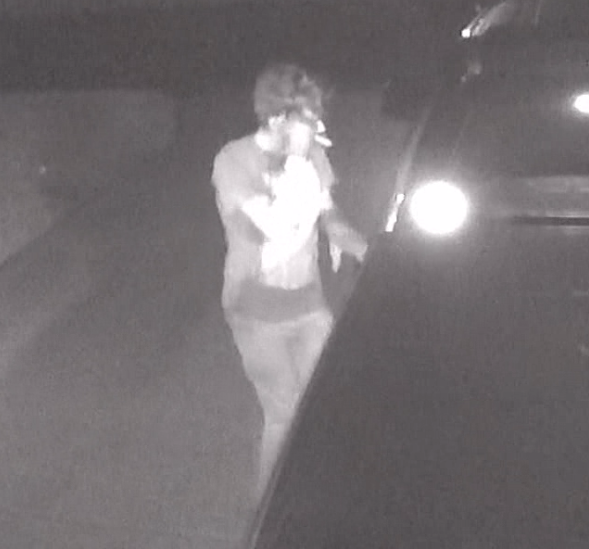 Here is his mugshot: 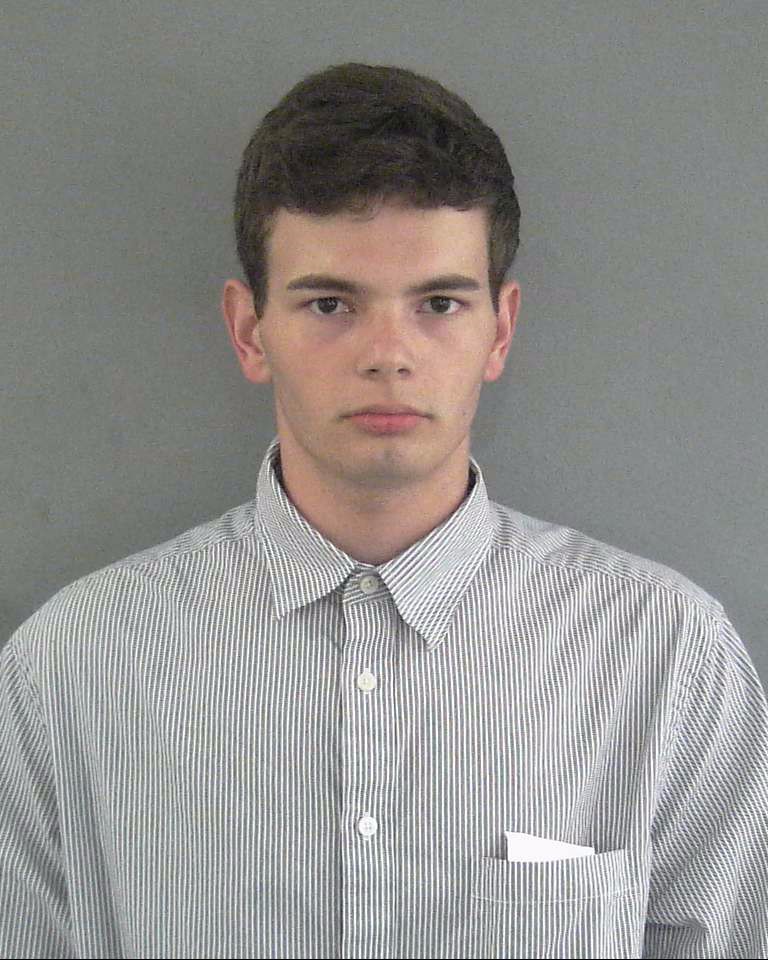 He has been charged with 9 felonies, including arson, armed burglary, several counts of grand larceny, and theft of a firearm. He is 19 years old and graduated from high school just last year. In case you are going to be surprised by the news, he is registered to vote as a member of the Democratic party. This is probably why the Democrats are so in favor of gun control: it provides them a safer work environment.