One of the things that happened while I was away in Europe was a rash of auto burglaries. All of them happened on the same night- four cars were broken into, one a cop car. Of the other three, one had an IPad stolen, one car was stolen outright, and one had a firearm stolen from the glovebox.

When I got home and reviewed my security cameras, it turns out that the criminal tried to break into my vehicle. He initially blinded my camera with a flashlight, and then kept his face covered while trying my doors. Since they were locked, he moved on.

The thing is, by the time he was trying to break into my truck, he was already armed with the firearm he stole. NEVER confront a trespasser or potential burglar unless you are armed. 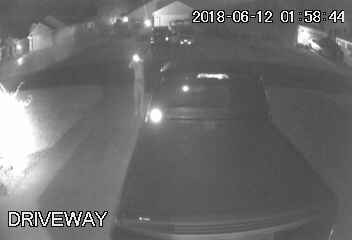 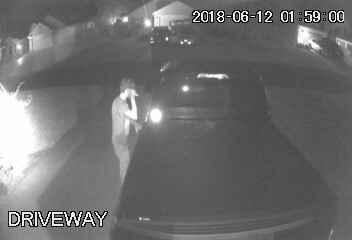 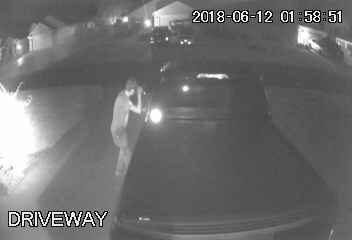