New York City. One of the things that struck me was just how much of a police state it is there. It starts with the cameras. There are cameras that take photos of the license plates of every vehicle that enters the city.  Your vehicle’s toll transponder is read as you drive the city, even in locations where there is no toll. There are cameras all over the place. 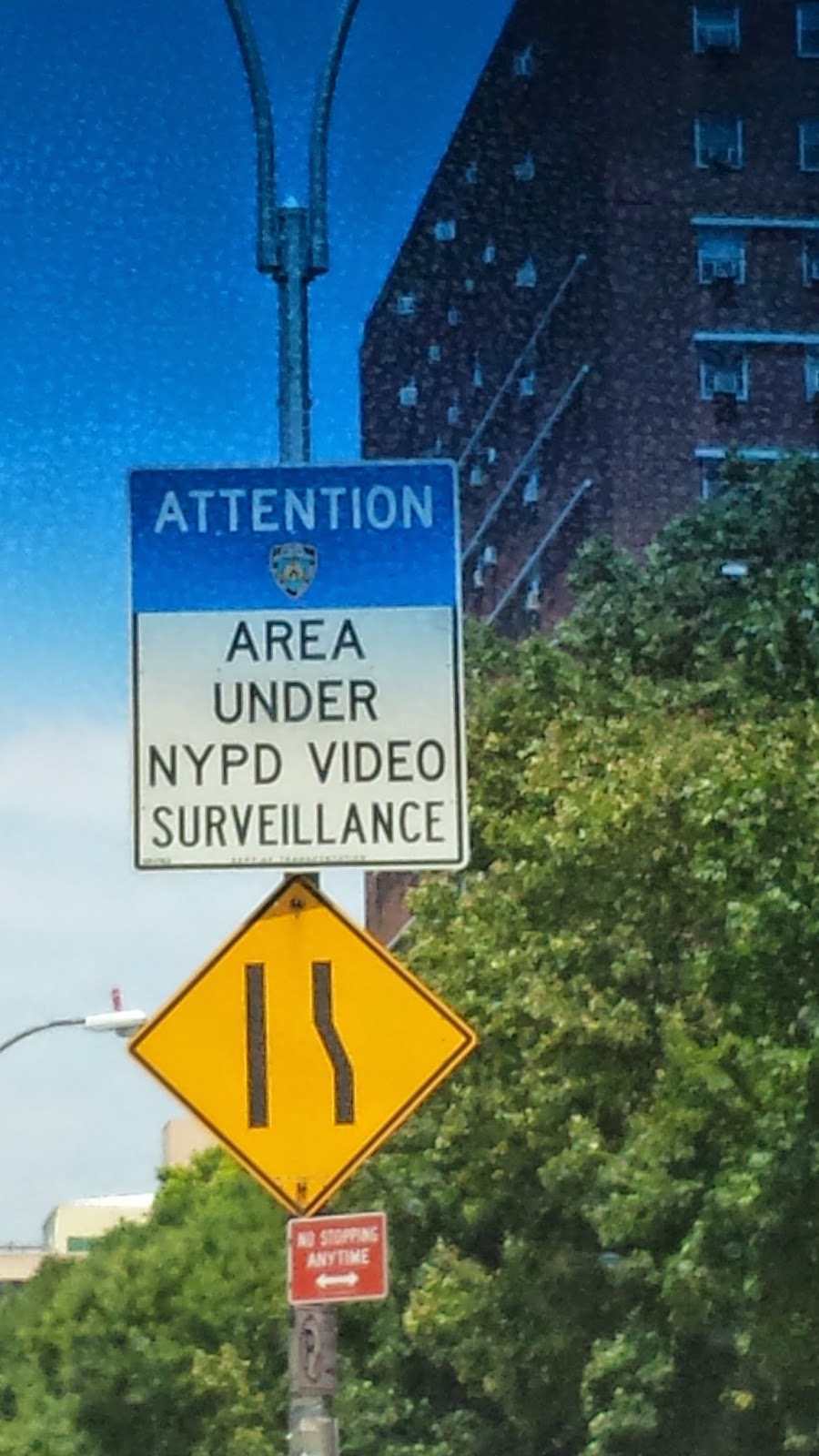 The authorities use the feeds from private cameras, and from police cameras all over the city, to watch over everyone. Cameras on police cars, and mounted on poles all over the city. Thousands of them. This one was on Times Square:

On top of this, there were police EVERYWHERE. When you enter a subway station, there are a couple there. They ride many of the subway cars. They are on the corners, walking the streets, riding in patrol cars, on horseback, and standing at every landmark. You never see them alone. They were always in pairs, and sometimes I saw as many as ten of them in one spot.

The entire security scheme made the atmosphere of the city feel oppressive. I felt watched everywhere I went, and I probably was.

All of this didn’t even manage to stop pranksters from changing the flags on the Brooklyn Bridge. Catching them after the fact does nothing but prove that this security is useless to prevent a suicide style terrorist attack. No, this has nothing whatsoever to do with terrorism. This is entirely about power. Absolute power over the people.

“If ye love wealth better than liberty, the tranquility of servitude
better than the animating contest of freedom, go home from us in peace.
We ask not your counsels or arms. Crouch down and lick the hands which
feed you. May your chains set lightly upon you, and may posterity forget
that ye were our countrymen.”
―
Samuel Adams