Protesters are standing in front of courthouse entrances and locking arms to prevent landlords from entering to file eviction cases. 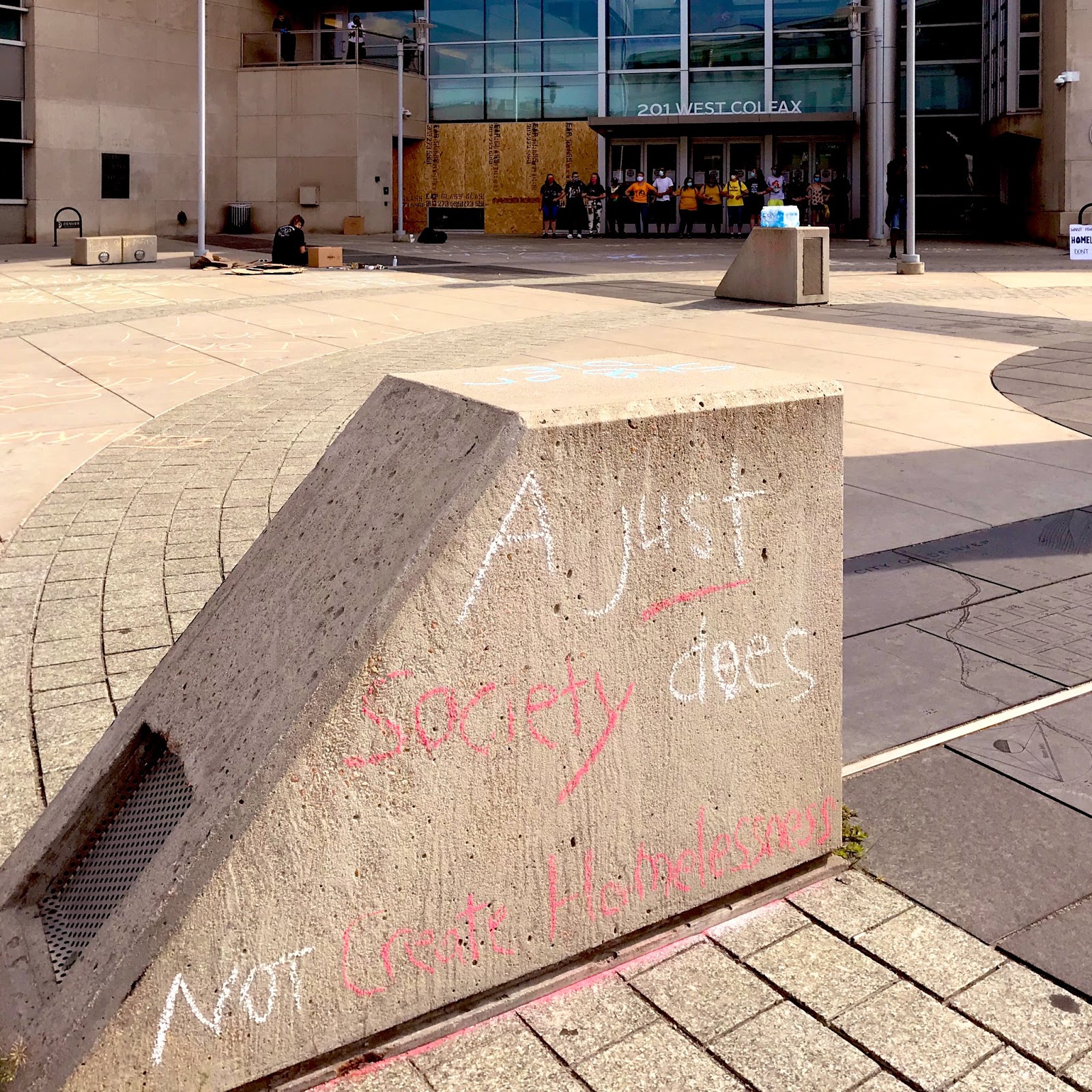 One of the rights that Americans have is the right to petition the government for the redress of grievances. The courts are one of the places where that is done. The difference between a lynch mob and the acts of these ‘protesters’ is one of degree, not principle.
If they can do this now, what is to stop them from doing the same to polling locations on election day?
People who have read this post: 179
Categories: Uncategorized

I suspect some sort of intimidation will be enforced upon those of us who refuse to mail in our votes in November.