Disney recently announced that they would be increasing their minimum wage to $15 an hour. Now the local fish wrapper is demanding that they increase that wage again, to some unnamed amount called “living wage.” In support of this, they claim that Gabby Alcantara-Anderson, who makes $14.75 an hour, is not making enough to support her family and still afford gas money to make the 63 mile commute to her home in Lakeland, so she often spends the night in her car.

I have a few problems with this:
1 She makes $30,600 a year and her husband makes $15,000 a year. The problem here isn’t her income, it is his. The article claims that her husband is working two jobs, with the second one being part time 4 days a week at an auto parts store. Even assuming a 4 hour day at the part time gig, he is working 800 hours a year at the second job. Doing the math, that part time job alone would pay him $7000 a year.

2 Look at the picture of her in the paper: 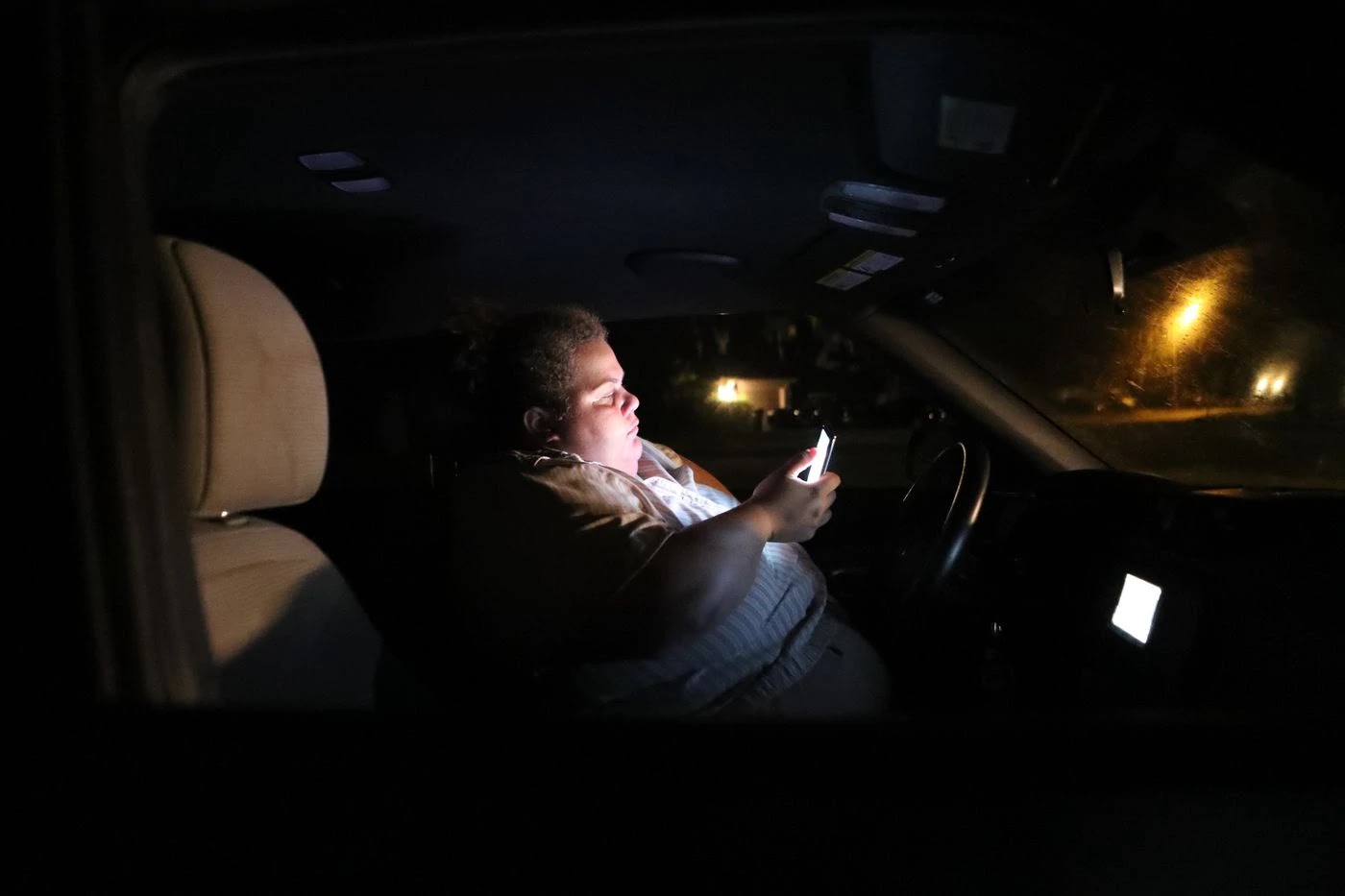 Note that she has a smart phone. Her problem isn’t with income, it is that she would rather sleep in her car for lack of gas money that give up her smart phone. It isn’t Disney’s fault that this family doesn’t know the difference between wants and needs.

3. In the article, the woman is complaining that it costs too much to commute from Lakeland, and it is too hard for her and her husband to support themselves, their kid, and her 40-something year old mother. She wants more pay as a result. Why is that her employer’s problem?

4. Her checking account has a balance of negative $500 and she claims that they don’t know where their next meal will come from, have no savings, but she has tattoos.

5. As much as she is hurting for money, she is on leave from her job so she can do volunteer work for the union.

This entire article is bullshit.

I noticed the big shinny screen of her Kia Soul. That has to be at least a 2016 model's electronics package perhaps newer. More than likely payments are still being made and probably over 36 months.