The hand signal for “OK” has been declared to be a hidden signal for racism, so much so that people are getting fired for it. This likely had nothing to do with racism. Teens have been playing the hand signal game for over a decade.

This racism craze has gone beyond ridiculous.

I have no idea what the SCUBA community is going to do now. 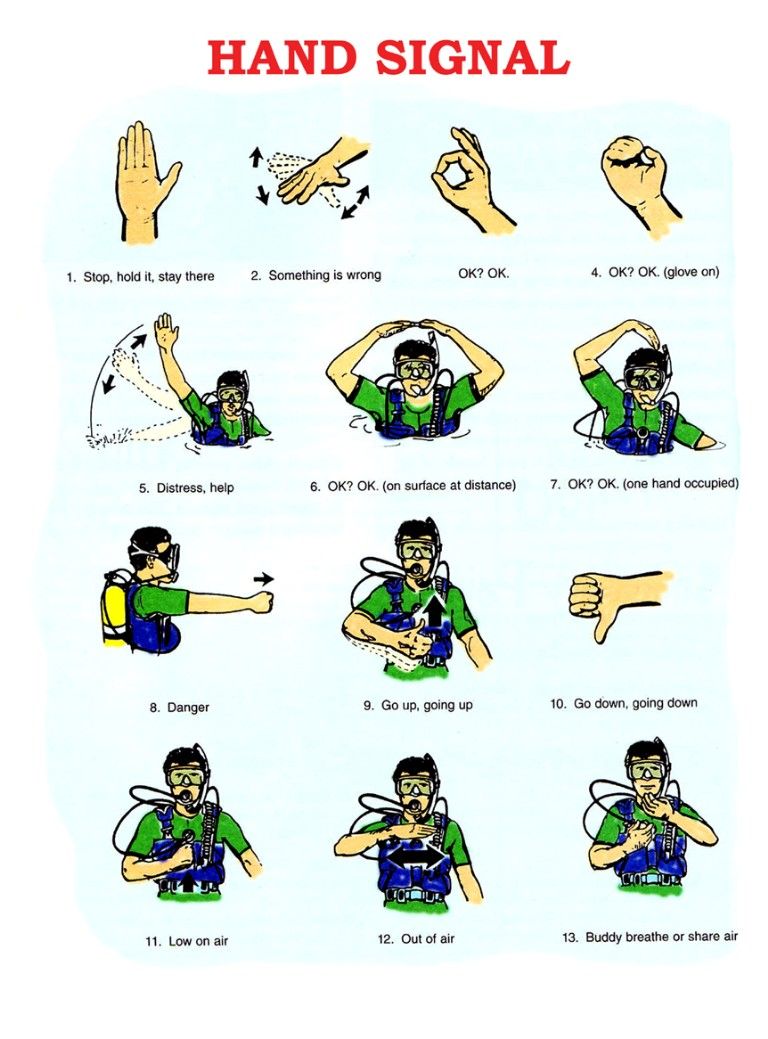 Obama is a racist: 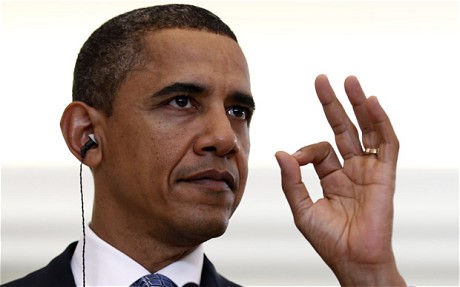 So is GQ and Denzel Washington: 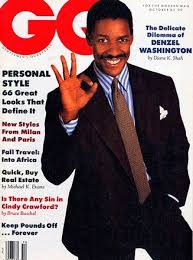 Even Jesse Jackson is a secret racist. How deep does this conspiracy go? 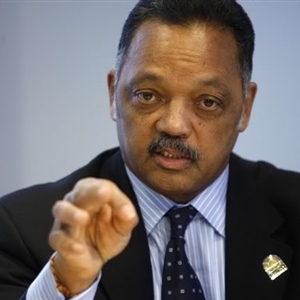