Look at this picture of the riots in Baltimore: 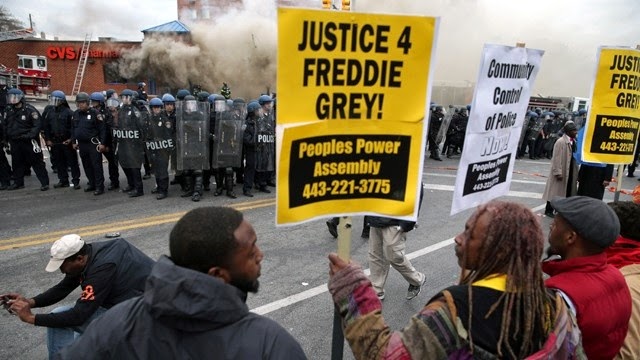 The sign there is made by the “Peoples Power Assembly.” Just who are they? Well, according to their Facebook page, they are supporters of the World Workers Party, which is a Communist Organization.

This is what the PPA has to say:

There is a dual crisis at play. One aspect is the crisis of the economic system, which is global. More than merely a crisis of the financial markets, it is of the system of capitalism itself.

Here is a pamphlet (pdf) for one of their conferences: 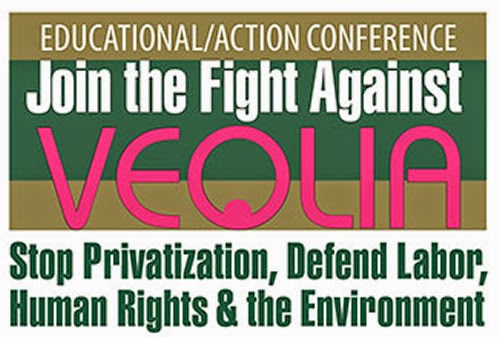 With all of these riots, the people of those cities keep claiming that the people who live there are not the ones who are rioting. They claim that ‘outsiders’ are showing up to these cities after a police shooting, and they are deliberately agitating and causing trouble. Not one person has decided to investigate who these agitators are, where they get their funding, or who is organizing them.

There is revcom.ushttp://revcom.us/  – which is the source of many of the posters in the protests. What is that site? It is the official site of the Communist Party of the US, and the site is advocating for revolution and overthrow of the US government.

These people are Communist agitators. They are engaging in a Nationwide push to overthrow the Government. What I want to know is where and from whom are they receiving funding.

This movement is well organized and well funded. The same professionally made posters appearing in protest after protest. 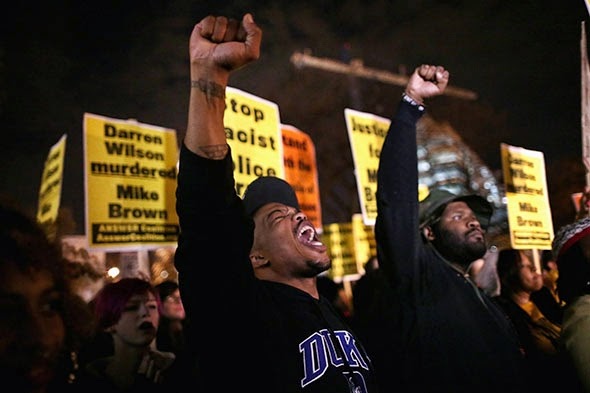 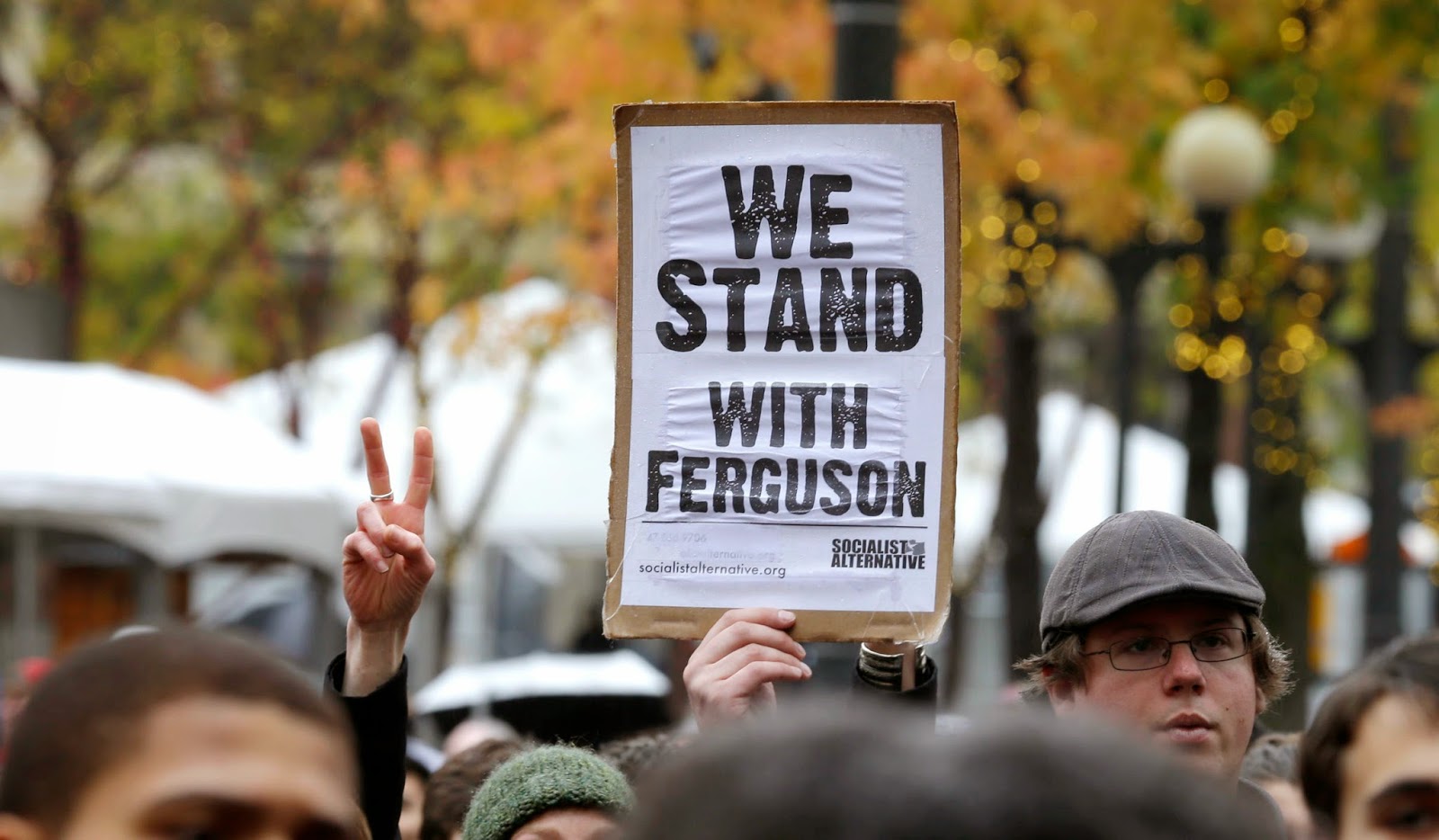 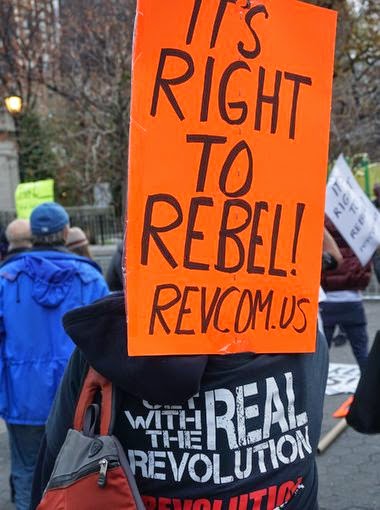 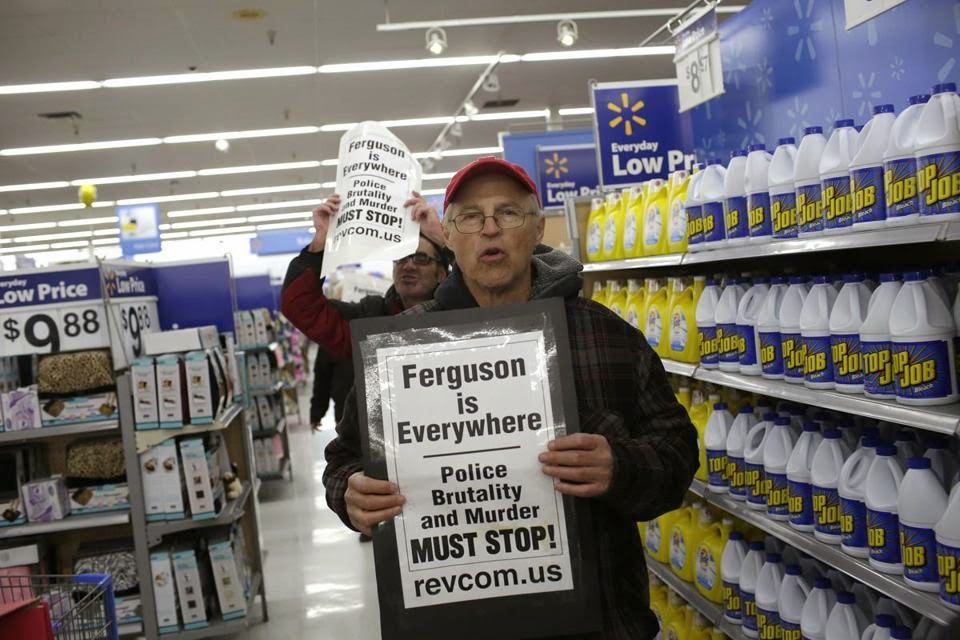 I know that this has been the subject of many fiction stories, but countless dictators have used civil unrest such as this as an excuse to suspend civil rights and assume total power…

Either way, there is certainly more to this than meets the eye.