Diabetes and the law

There is a big discussion over the new planned ban on sugar filled drinks in NYC. One of the main arguments that people for the ban put forward is that sugary drinks are a factor in obesity, and that obesity causes diabetes. This is actually being shown to be false. The correlation between diabetes and obesity was actually the subject of my graduate study while I was in school. The data was interesting. 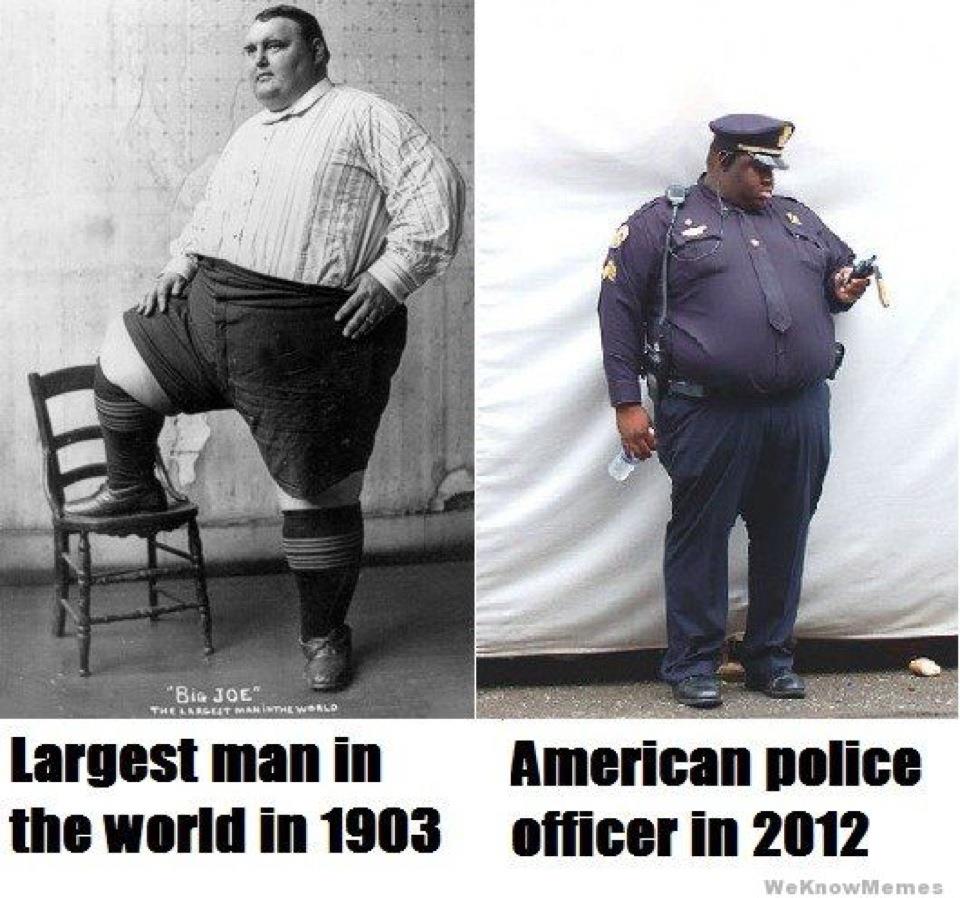 Studies over the past 15 years are showing that the obesity is merely a symptom of the disease that appears to have a genetic component. What they are finding is that to get Type 2 Diabetes you need to have
some combination of a variety of already-identified genetic flaws which
produce the syndrome that we call Type 2 Diabetes. Only one in five people who are obese have diabetes, and nearly one quarter of people who are diagnosed with type two diabetes are not obese.

A study done in 1998 of the prevalence of diabetes among twins produced some interesting results. What it showed was that identical twins have an 80% concordance for Type 2 Diabetes, but that non identical twins had much lower concordance. This kind of finding begins to hint that there is more than just bad
habits to blame for diabetes. A high concordance between identical twins
which is not shared by non-identical twins is usually advanced as an
argument for a genetic cause, though because one in five identical twins
did not become diabetic, it is assumed that some additional factors
beyond the inherited genome must come into play to cause the disease to
appear.

Certain genes have been found that are markers for type 2 diabetes. In people of European descent: SHIP2, ENPP1, PPARG, TCF7L2, HNF4-a, PTPN, FTO, KCNJ11, NOTCh3, WFS1,  IGF2BP2, SLC30A8, JAZF1, CDKAL1, and HHEX. In non European descendants, there are different genes. The more of  these genes you possess, the worse the performance of the insulin producing Beta cells in the pancreas.

It has long been known that African-Americans have a much higher rate of
diabetes and metabolic syndrome than the American population as a
whole. This has been blamed on lifestyle, but a 2009 genetic study finds strong evidence that the problem is genetic.

In short, the scientific evidence is mounting that the medical community may have been mistaken in insisting that obesity was the cause of diabetes, rather than a symptom of a syndrome that results in diabetes. Using the law to remove the freedoms of individuals is a serious matter, and to do so by using a false premise is a tragedy.

For about the last 10 – 15 years, I've been trying to convince everyone I come across that diabetes (or the metabolic tendency to it) causes obesity rather than the other way. Being an engineer, nobody listens.

I based it on observation of my family and others I new. My mom had type 2 (always heavy – except for a brief time in the '60s when someone gave her Synthroid in higher doses), then my older brother (heavier than me) developed it. In my case, I've been exercising progressively more all my life (well, until a couple of years ago) and gaining weight no matter how much biking I did or any other form of exercise. I show definite signs of insulin resistance.

I'm sorry, but real people don't have the time to ride 100 miles one day every weekend along with an hour and a half every work night.

The presence of skin tags, especially on your shoulders and neck, would support your opinion. If that is true, a low carbohydrate diet will be very effective in not only controlling your blood glucose, but will also control your weight.

Fascinating. I have virtually none. And while I've been on a ketogenic diet since last June, I've lost almost no weight.

What's the connection? I thought skin tags were a virus.

Interesting. I can envision a mechanism: since insulin resistance is accompanied by higher fasting blood sugar, and higher swings after meals, this makes the cells more favorable to the HPV/papovavirus that causes them.

That would imply an even higher presence of the tags in outright diabetics.

Is that the case?

I'm not sure if there is a linear relationship between skin tags and diabetes, and I have not heard of any studies on this either way. I just know that skin tags are a sign of insulin resistance.