Difficult to keep up with

Just this afternoon, the count of troops deployed in Washington, DC was 20,000. Now that number has officially been increased to 21,000, with as many as 26,000 requested.

On top of this, we know that troops have been mobilized in nearly every state of the nation. There are 442,000 total members of the National Guard. In just ten days, nearly one in ten of them have been activated.  This is in addition to the ten thousand or so police from across the country who are in DC. It seems like the number of troops increases by the hour. 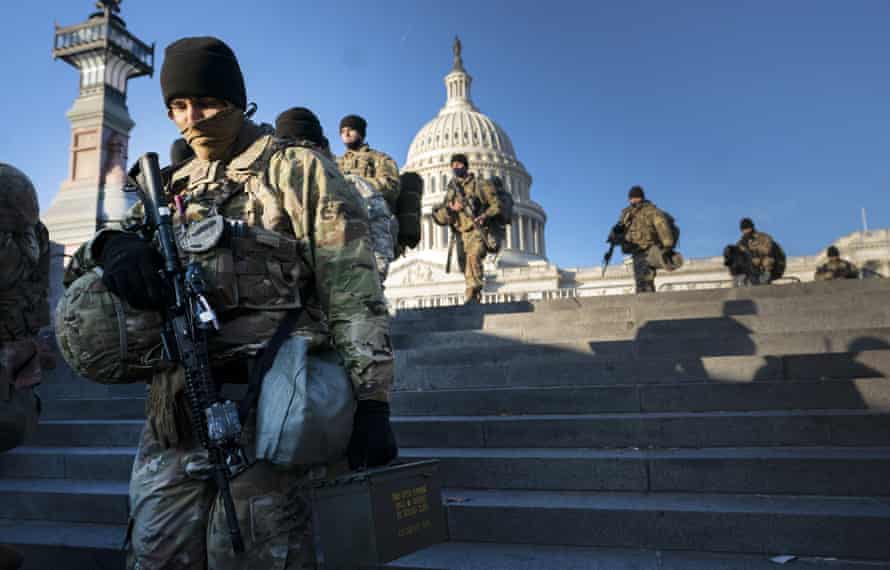 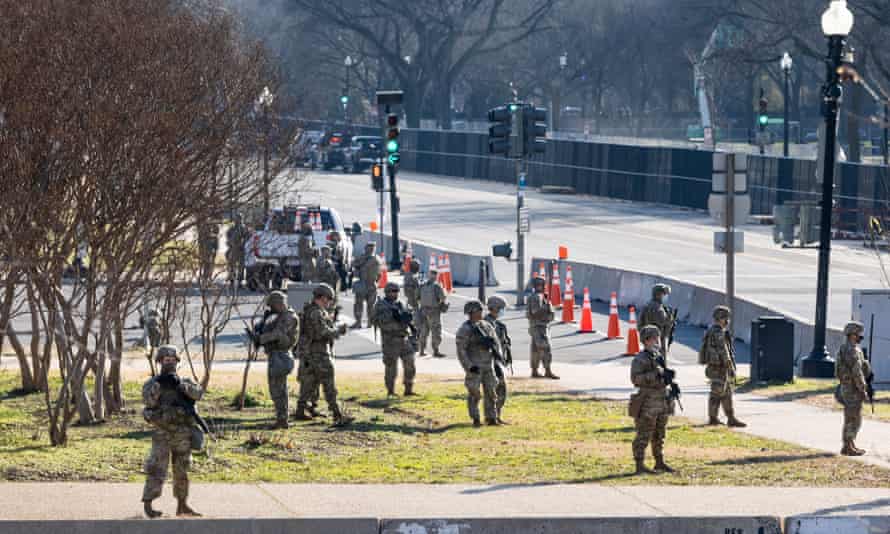 It is hard to keep track of when things are so fluid.