Don’t go without a gun

It’s just a car that is likely insured. There is no need to open your door and allow a criminal access to your house. Call the cops. However, if you DO feel the need to confront someone:

Don’t ever answer the door or confront a trespasser unless you are armed with a quality firearm. This guy didn’t do that, and paid for it with not only his own life, but the life of his son and the health of his wife, while his grandson hid for his life.

A man who had earlier fled from police, who terminated the pursuit due to high speeds, was confronted by the homeowner as he was trying to steal a car in the driveway. The criminal then used a baseball bat to kill the homeowner, his adult son, and seriously injure the homeowner’s wife, all while their 10 year old grandson hid in the closet while calling 911.

Officers from four different law enforcement agencies responded and were eventually able to take the man into custody. 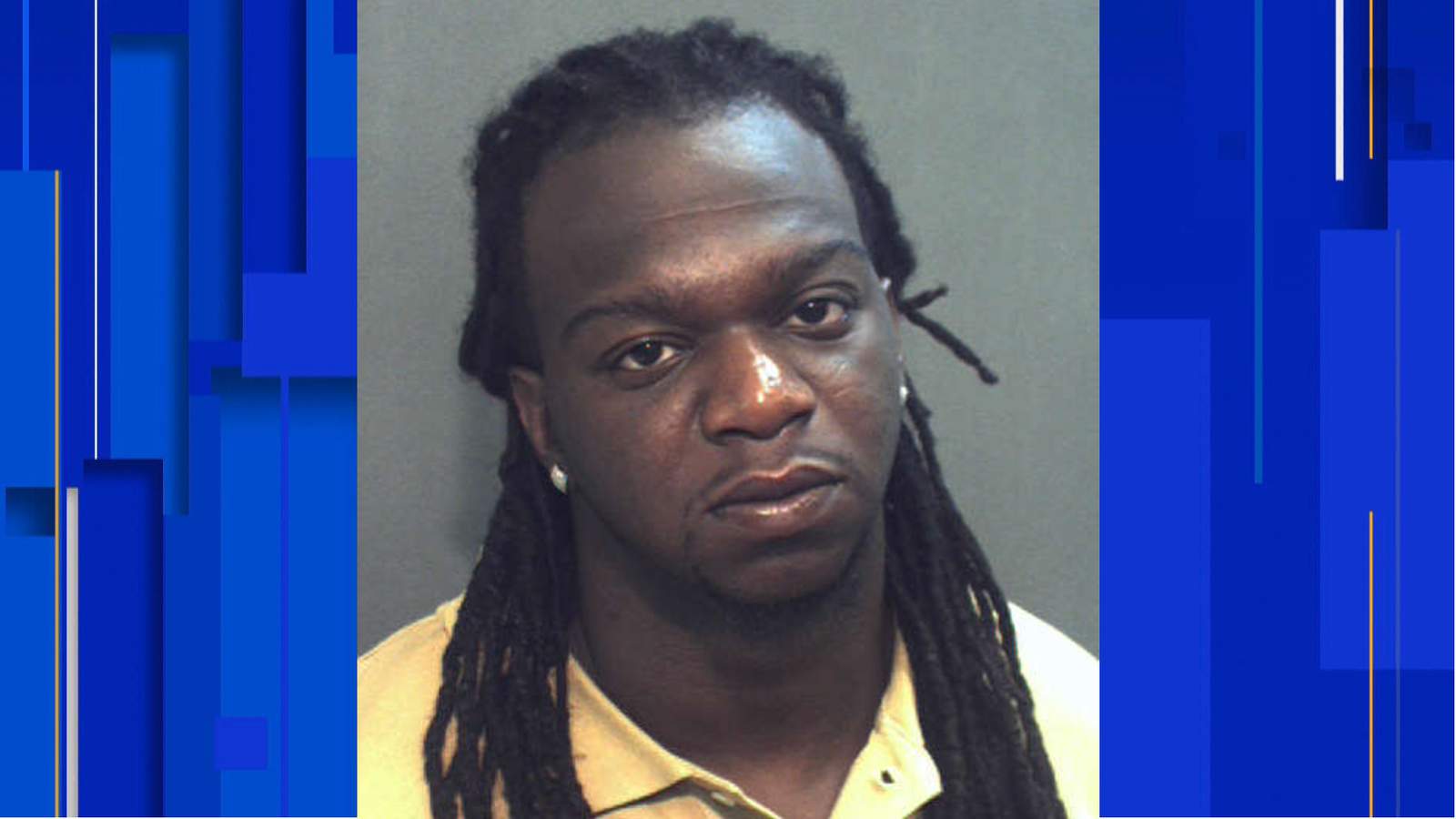 Never break the perimeter.
Have a response ready for anybody breaking your perimeter.
Harsh words and bad breath are not an option.

Miguel:this from a man with "halitosis dispensing unit" on his COVID mask? 🙂