There is a woman who has used the 911 EMS system to get free drugs for years. I first met her in 1996. She is so good at faking seizures, that more than a few paramedics have given her the drugs she was looking for. This woman travels around the southesastern USA, and gets around: I have met paramedics from all over Florida, as well as Georgia, North Carolina, Mississippi, and even Maryland who know her. She has been a patient on the shows “Paramedics” and “Trauma: Life in the ER.” My former agency alone has transported her to the hospital thousands of times.

She has also been arrested quite a few times. See how much she has changed over the years:
This is how she looked in 1998 when arrested for Making a false 911 call 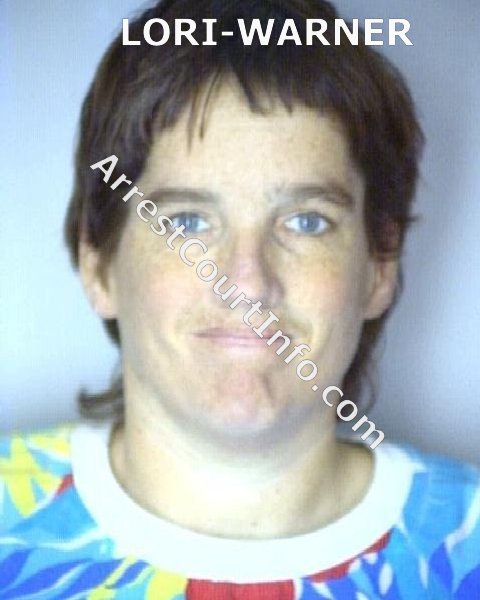 She was arrested a few times over the years: 2005, Domestic Battery on the elderly  then in 2007 Misuse of 911 system, Fraud in obtaining EMS service  followed by March 2008, Making false 911 calls
after that, September 2008, Unnecessary summoning of an EMT, Paramedic, or Ambulance when she looked like this: 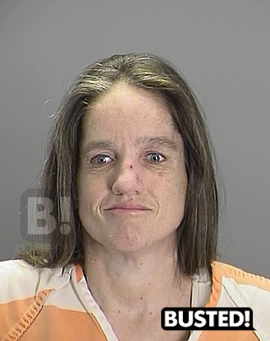 She was arrested a few more times: 2009 Fraud i obtaining EMS service then followed by 2010 Fraud in obtaining EMS service  and then again, twice in March March 2011, Making False 911 calls  and March 2011, Misuse of 911, with 3 previous convictions  and then: December 2011, False 911 call, with 4 previous convictions when she really started to deteriorate: 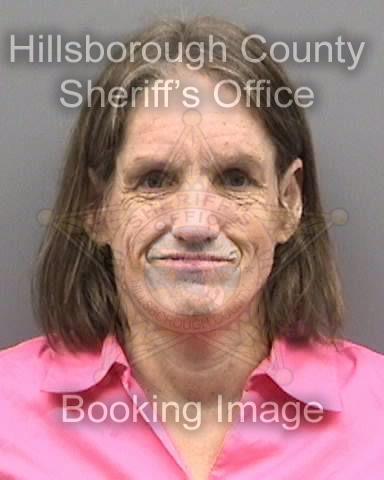 This woman is costing society hundreds of thousands of dollars in EMS fees, medical costs, and the cost of jailing her. I will not mourn her passing.

dont think anyone will mourn her passing. actually wish we had some people like the boondock saints to clean up society of these scumbags that suck the system dry.