I was on Facebook the other day and there was an editorial cartoon: 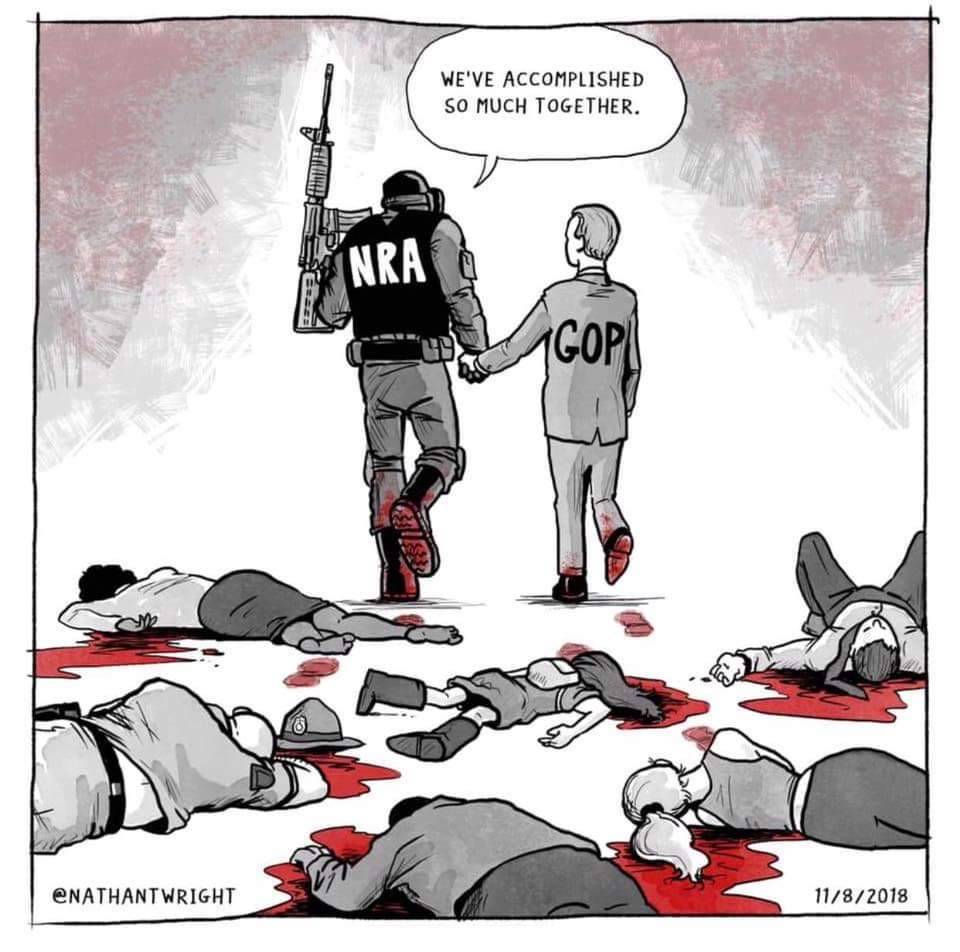 The comments were ridiculous. There were talks of bans, including one person who said that anyone who wants a gun is too mentally ill to be allowed to have them. There were the claims about limiting in rights, and the tired old saw about “fire in a theater” and taxing cars came up. I refuted them in turn, using facts and logic.

I told them that gun owners would not stand for confiscation. I was called every name in the book: insane, racist, stupid, etc. Finally, I replied with:

Exactly. COME AND TAKE THEM. I dare you. If you think that you have the votes to amend the Constitution, do it. Pass the law that follows, and join the people on the confiscation teams. If even one percent of gun owners decided to veto your decision, the casualty count would dwarf the civil war. Over 100 million adults own more than 800 million guns and several billion rounds of ammunition. How do you think that will play out?

I received a 24 hour suspension for violating community standards. The notice said:

If you request a review, we’ll have someone take another look at the comment.

Except there is no review button. This is my third stint in FB jail. I don’t see how I violated community standards, and the people calling me names and threatening me were not.

I'll use the SFW version of my thoughts: screw Facebook.

GET OFF FACEBOOK, in fact get off all social media. But if you must, check out gab.ai or even better a federated Mastadon server.