Ferals on the prowl

Since they don’t have a school to go to, the feral children are going all ‘Lord of the Flies’ and on the hunt:

On Monday, March 23rd, 2020, Deputy Young with the Marion County Sheriff’s Office Patrol Unit arrested Jose Lewis Garcet (DOB: 3/12/2004) and Tyler Paul Kissig (DOB: 1/30/2005.)
Garcet and Kissig were arrested after Garcet and another juvenile, the victim, began arguing over their girlfriends. Garcet and Kissig approached the victim at their home with the intention of fighting. Garcet and the victim began yelling at each other, when Garcet pulled out a hand gun and pointed it at the victim. The victim immediately retreated into their home and called law enforcement. Garcet and Kissig began walking away from the residence when Garcet fired one round into a nearby wooded lot. Kissig admitted to picking up the shell casing and throwing it into a wooded area. Kissig told deputies he knew law enforcement had been contacted and he was trying to get rid of everything before they arrived because he didn’t want to get into trouble.Garcet was charged with Carrying a Concealed Firearm, Aggravated Assault with a Deadly Weapon Without Intent to Kill, Firing a Weapon in Public or on Residential Property, and Unlawful Possession of a Firearm. Kissig was charged with Tampering with or Fabricate Physical Evidence. Garcet and Kissig were transported to the Marion County Department of Juvenile Justice. 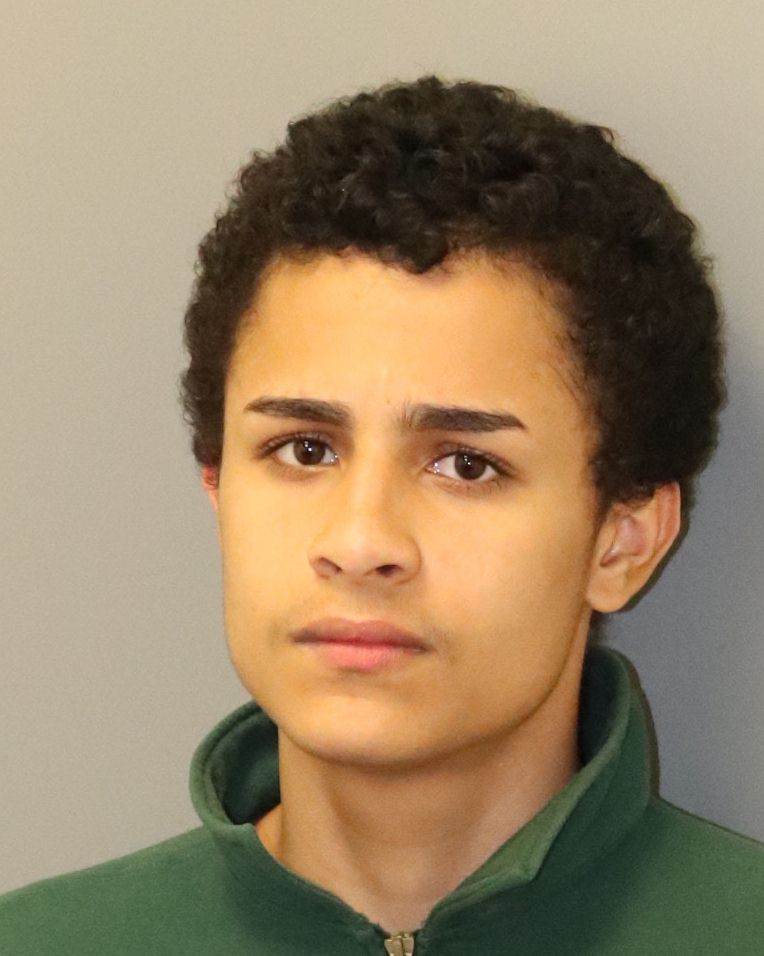 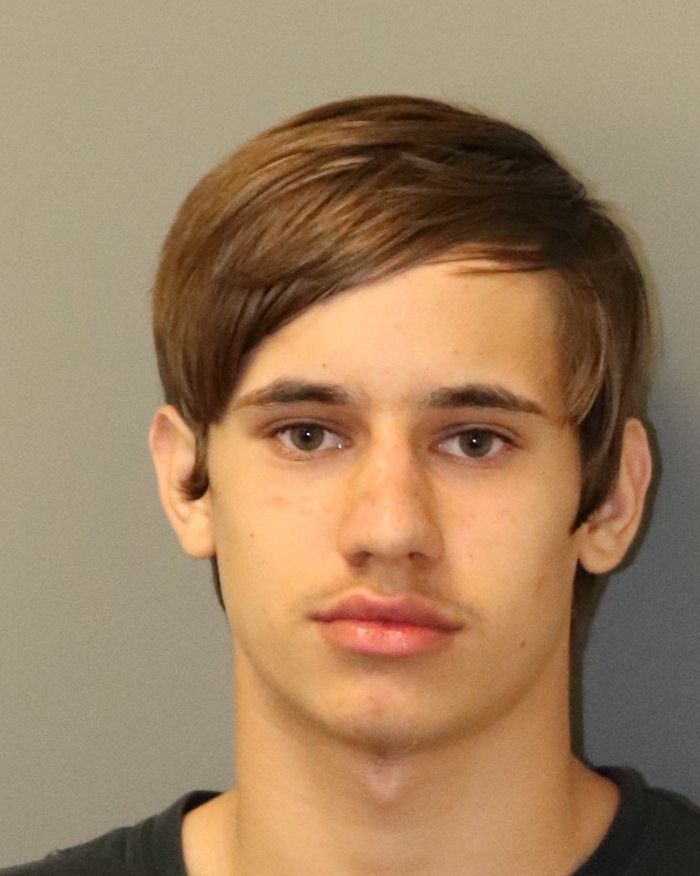