Free healthcare for all? Not exactly.

In the United Kingdom, the National Health Service has decided that people who smoke or who are obsese will be restricted from some health services. In support of this policy, they claim that people who smoke or are obese increase health costs, and to rein in these costs, it is important to use the power of government to change their behavior “for the public good.”
The health service is using body mass index (BMI) as the metric: Those with a body mass index over 40 must reduce the number by 15% over that time period, and those with a BMI over 30 are given a target of 10%. I have never agreed with using BMI for anything. To get an idea of why I feel this way, let’s use some professional athletes to illustrate why BMI is not an accurate measurement of obesity:
This is a link to the roster of the Tampa Bay Lightning, a professional hockey team made up of athletes from all over the world, most of whom are also on their country’s Olympic team. They are provided, as part of the team, with a full time nutritionist, the best medical care available, and they each work out 6-8 hours a day. In other words, they are in the 99.9th percentile of health. 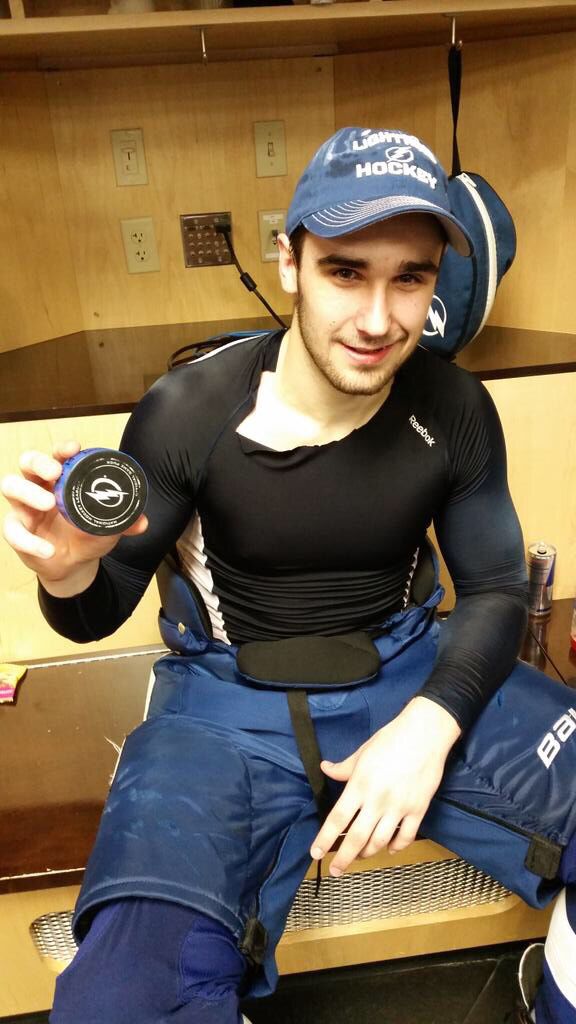 The truth is this: Health care is not an unlimited resource. In some way, it MUST be rationed. In a free market system, this is done with supply and demand. In the UK, this is being done by a faceless group of bureaucrats deciding who lives and who dies. Either way, there will be people who will get care because of who they know or how much money they have.
For example, Liam Fox 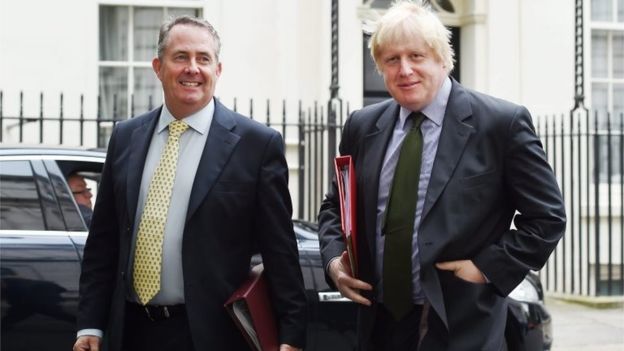 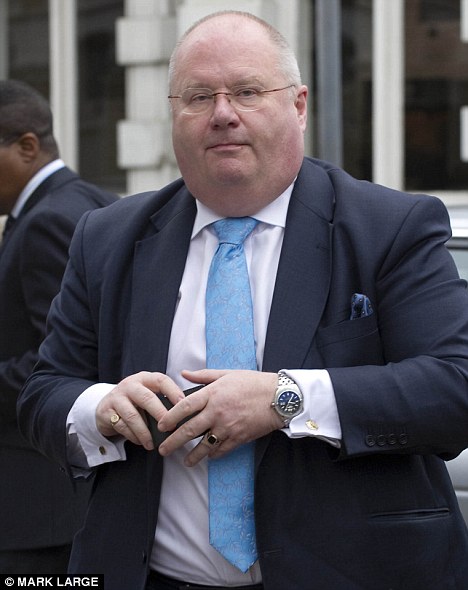 are both Members of Parliament. Do you really think that they will not have access to healthcare?
Don’t let anyone tell you that it is better to have government healthcare. In any system, some will have to do without. Don’t think that some people having access because of money or privilege will change of the government is put in charge. The only thing that will change is that, once the government is in charge, they will take your freedom by holding you hostage under penalty of losing your healthcare.
People who have read this post: 207
Categories: Uncategorized