From the appeasing criminals file

A man who was released from prison after doing 5 years for robbery was at it again just a few days later. Christopher Porter knocked on a homeowner’s door, and when the man opened it, Porter grabbed him by the throat and demanded money, and threatened to kill the homeowner if he did not comply.

Porter’s friend, Irvine Nesmith, had this to say about Porter:

“He needs help. But he don’t know how to ask. He won’t ask. He like to kinda like borrow money from people he don’t know, you know what I mean? Stuff like that”

So grabbing someone by the throat and threatening to kill them if they don’t hand over their wallet is classified as “like” borrowing money from people you don’t know.

Another source for the story shows a picture: 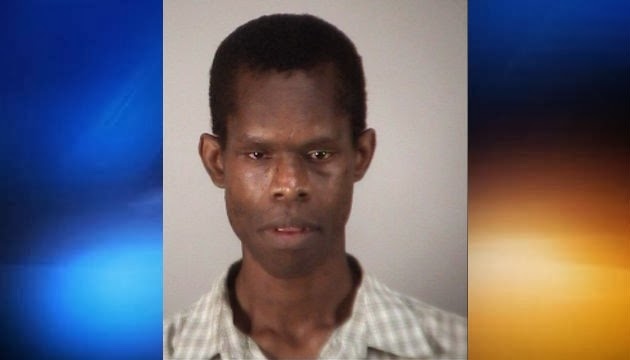 I answer the door armed. Every time. If this had happened to me, there would be a would be violent borrower with several refusals of credit lodged deeply in his chest.