CBS will require 50% of casts of unscripted programs to be non-White next season in response to complaints that shows on the network are not “diverse” enough.

This is pure horse hockey. According to the US census, the population of the United States is 76.3% white. One of the shows mentioned in the article is Big Brother. Here is this season’s cast: 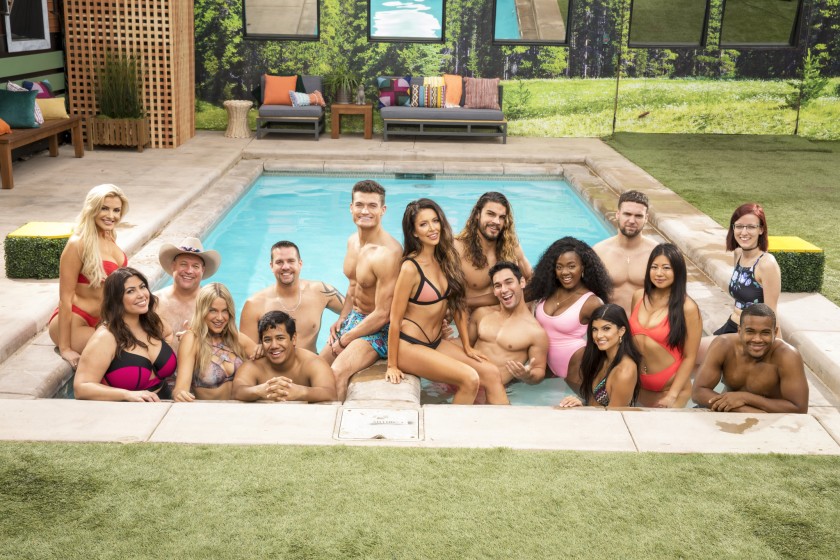 I guess fair isn’t woke enough. This is why I don’t watch TV shows.

I've been noticing the same thing going on in commercials lately. Must be good to be a commercial actor "of color" these days. (I've never understood the the big deal difference between being a person of color vs a colored person.)

Agree, noticed this too.

I just looked at that graphic and it's what humor columnist Dave Barry calls, "Mandatorially Diverse".

You got a good old boy in a cowboy hat, an Asian girl, a redhead, a few people who would formerly be called too rotund, a vaguely Hispanic looking guy, one trying to be an Aquaman (Jason Mamoa) clone and more.

I seem to remember one of those reality dating shows where no one wanted the black woman, so there was drama.

It's everywhere. Hell, look at MS Teams. Hit help->topics and you'll see a united colors of benneton graphic cast. After a meeting, a hipster looking black character pops up to ask how it was.

It's even at the local Kroger. Look at the playschook weeble characters – all different colors in one family. When they use a white male character it's usually a hipster feeb.

Well, technically, they've been doing this for years. Just not so… by corporate orders.

Look at all the remakes of old-white-people movies, like "Karate Kid" or "Annie." Oooh, it's new because we've cast it with People of Color!

Sorry. To me, Magnum PI is a white guy beach bum. The Equalizer is an Old thick English dude. Little Orph Annie is an Irish brat. Ralph Macchio from Joisey is the Karate Kid.

This PC garbage is beginning to really peeve me off.