Happy wife, happy- well, you get it

Every year in September, a lot of Orlando restaurants have a fundraiser called “Magical Dining Month.” This is where you can get a great, 3 course meal in a normally expensive restaurant for only $35. My wife loves it.

I order to make my wife happy, we go every year, spend Labor Day weekend in a hotel, and have some great food, drinks, and spend the weekend. The grandkids come to visit us in the hotel, and it is a great, relaxing weekend.

In 2019, we were preempted by a hurricane. We went to the hotel, spent one night, and had to return.

2020 wasn’t any better. As soon as we were home from work, we grabbed a small bag with clothes and made the hour plus drive to Orlando for our six o’clock reservation.

We went to a place called Oceans Prime. We ordered and split an appetizer: Goat Cheese Ravioli: 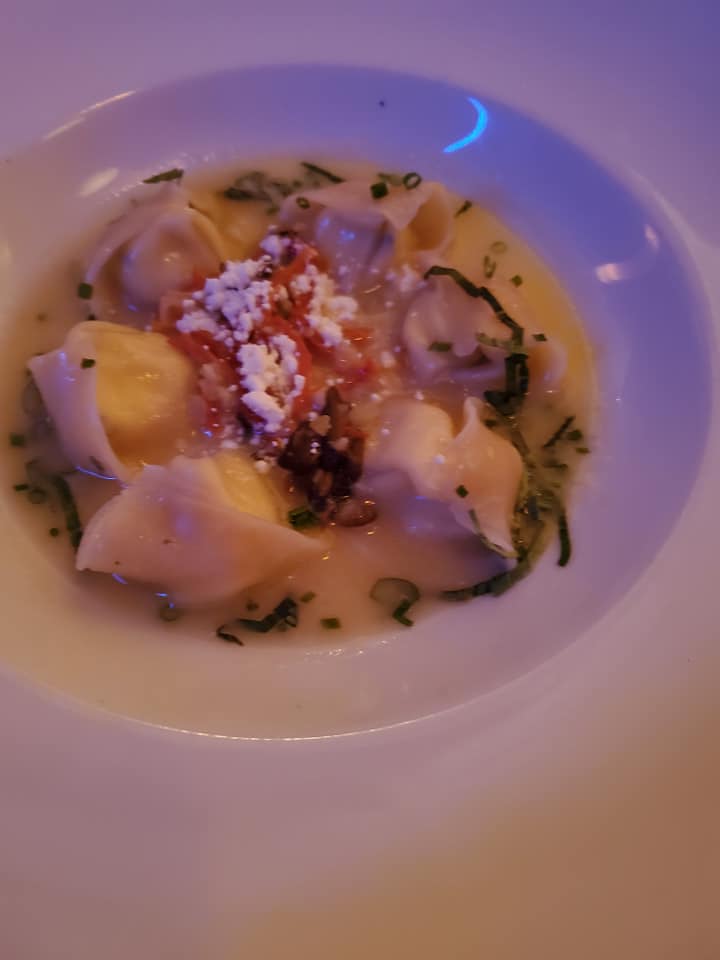 There was salad, followed by the main course: Pepper crusted filet mignon, whipped potatoes, and green beans. The filet was incredibly tender, delicious, and perfectly cooked. 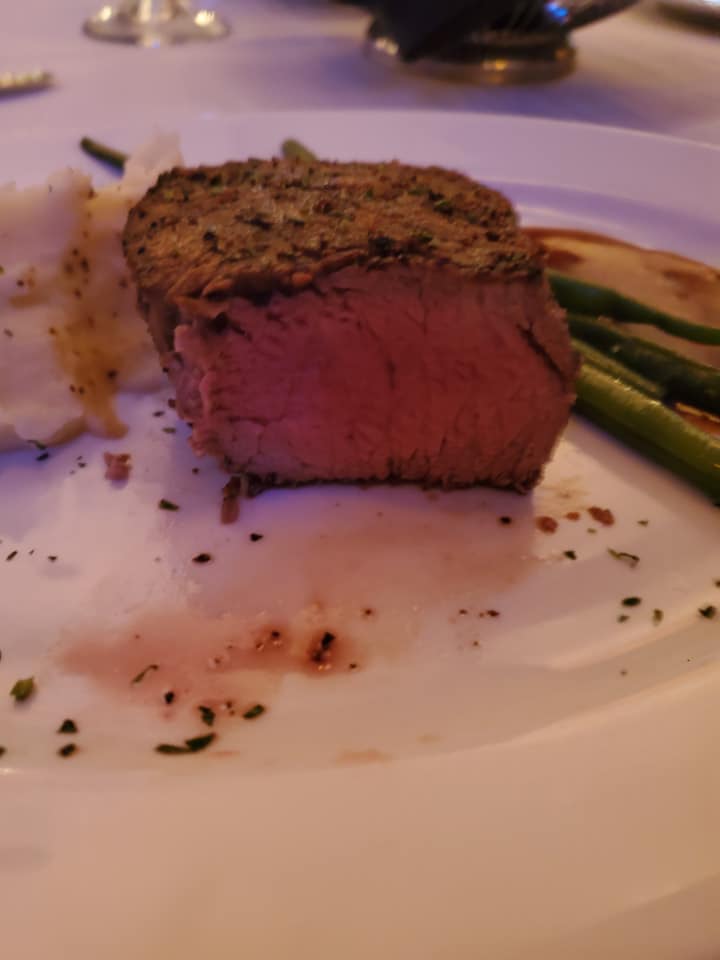 Dessert? I had the carrot cake. 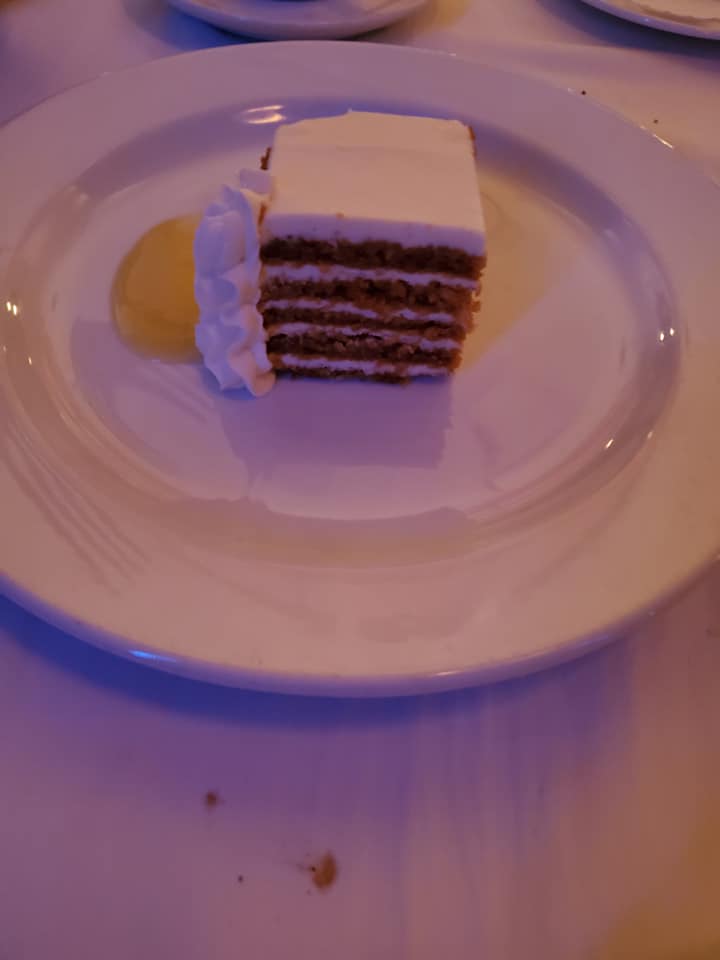 We spent some time out in the entertainment district before heading to the hotel. We always stay at the same place, a four star hotel in the Orlando tourist district. This is a hotel that I have stayed in 3 to 4 times a year for the last decade. We usually get a suite. My wife had called earlier in the day to confirm that our suite was ready, and she was assured that it was. When we arrived at check in, we were told that there were no suites because the hotel was only operating with 3 of its 12 buildings, because COVID. My wife told the woman that we had called earlier in the day and been assured that all was ready. The woman got irate and told us that this was impossible because the hotel had laid off most of the staff, and she had been the only one there all day.

We then had to listen to a racist diatribe, where the woman (who was black) complained about “white people problems,” talked about privilege, and then told us that we were getting the only room they had available. When we entered the parking lot, there were only 4 cars there. All of the other times we have stayed there, the parking lot has been full.

We found our room, which was sealed with a sticker that said  “Sanitized for your safety.” The remote control had the same stickers. I took off my shoes, and felt dirt sticking to my feet. Looking at the floor, I saw balls of lint and hair on the floor. I figured that I would speak to the manager the next morning. 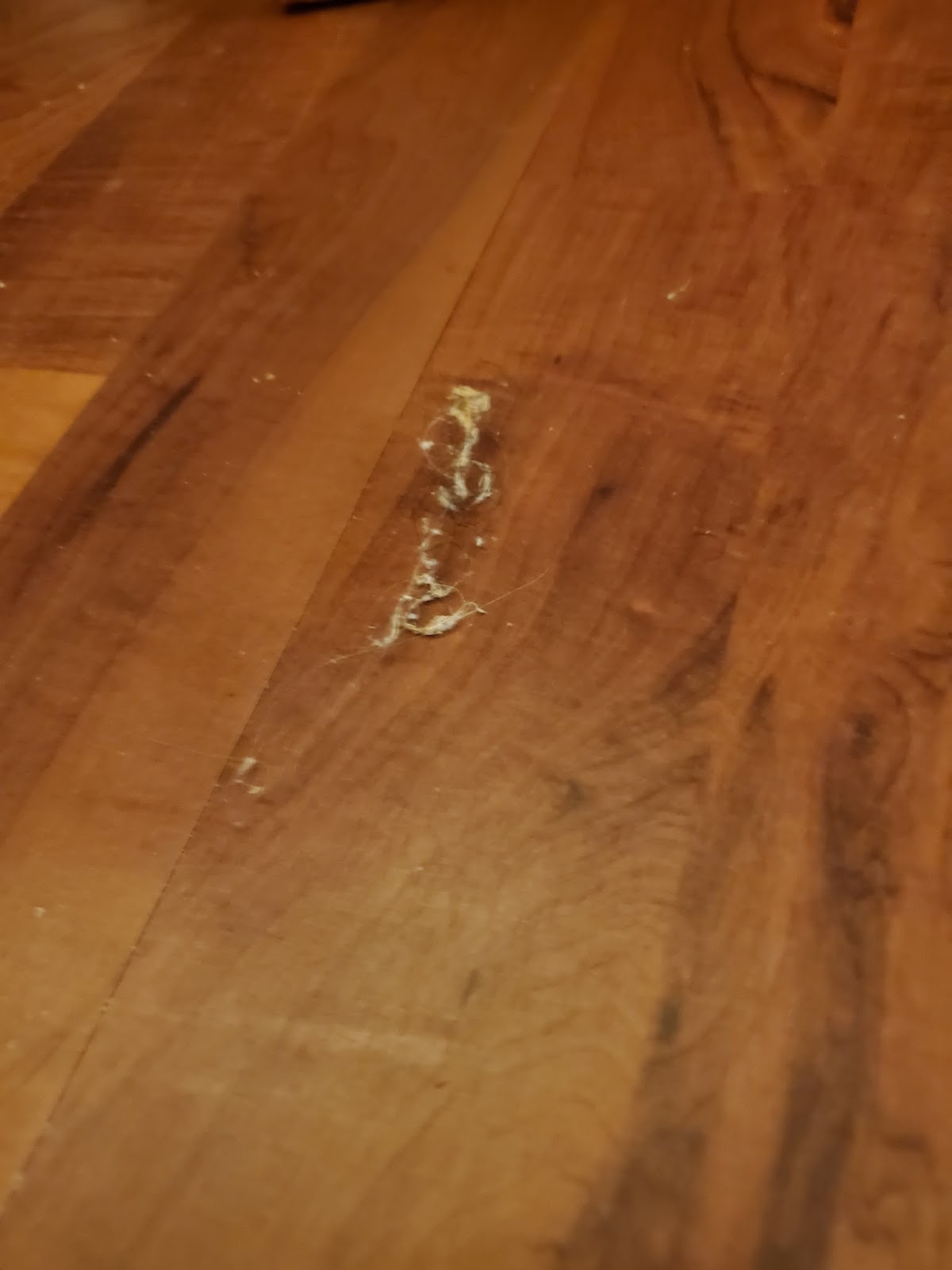 We went to bed. I woke the next morning and headed to the shower.

Entering the bathroom to wash up, the water smelled strongly of sulfur. The shower had pubic hair still in the drain. 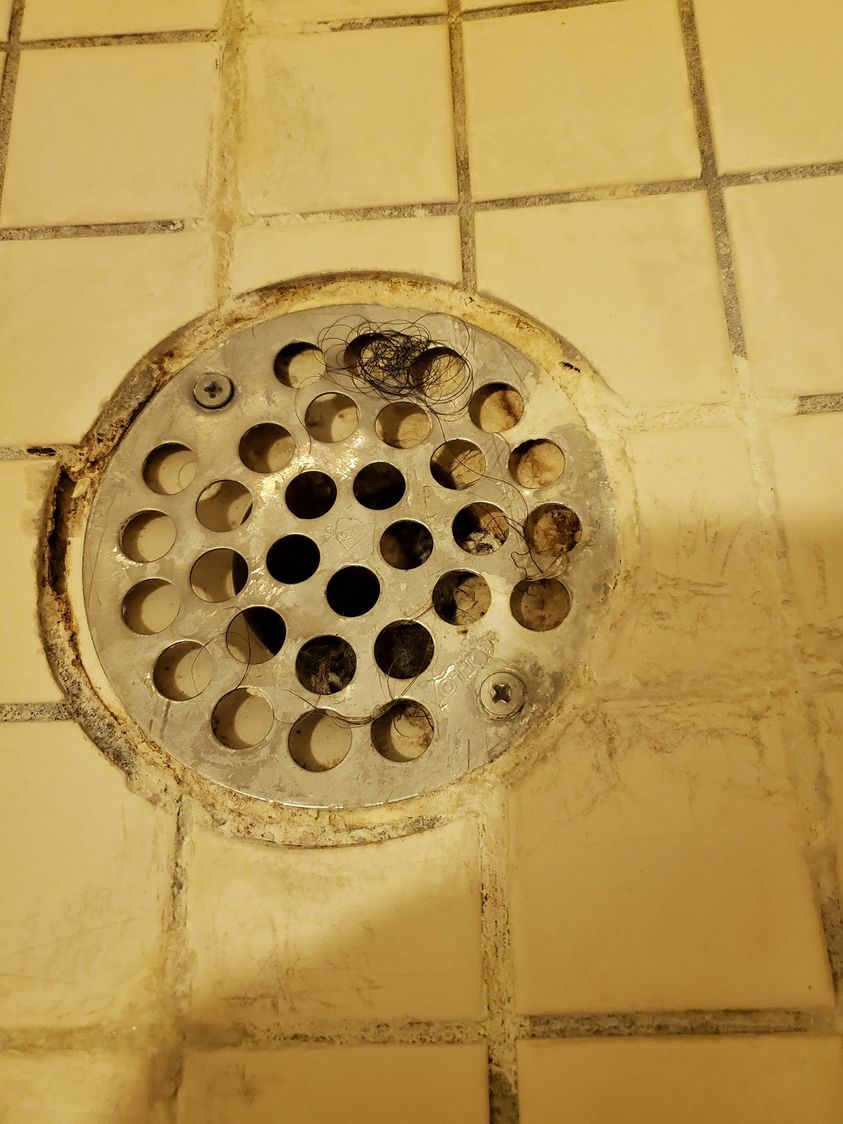 That was the last straw. We packed up and checked out. I spoke with the manager before we headed home, and he refunded the entire stay. We also cancelled our reservations that we had for the end of the month. I will be finding a new hotel for all of our future Orlando stays.