Home of the slightly more free

On this Memorial Day weekend, we should remember the sacrifice that so many have made, so that we could enjoy the freedoms that we have. Now I am one of the first to point out that in many ways, we are by no means the free nation that we once were, but are still more free than most.

Case in point: in the UK, people are being arrested for making anti-Muslim remarks on Facebook.The police claim that the remarks cause more harm to the community than Muslim thugs murdering people on the street.

Superintendent Matt Goodridge said:
‘Surrey Police will not tolerate language used in a public place,
including on social media websites, which causes harassment, alarm or
distress.’

So the removal of the right to own a means of self defense is followed by the loss of other rights, including free speech. How surprising, A government that lacks respect for one right, lacks respect for them all. Looking at this picture of one of the attackers, I would point out that the knife he is holding is also illegal in the UK, but once again we see that laws against weapons only stop the law abiding. 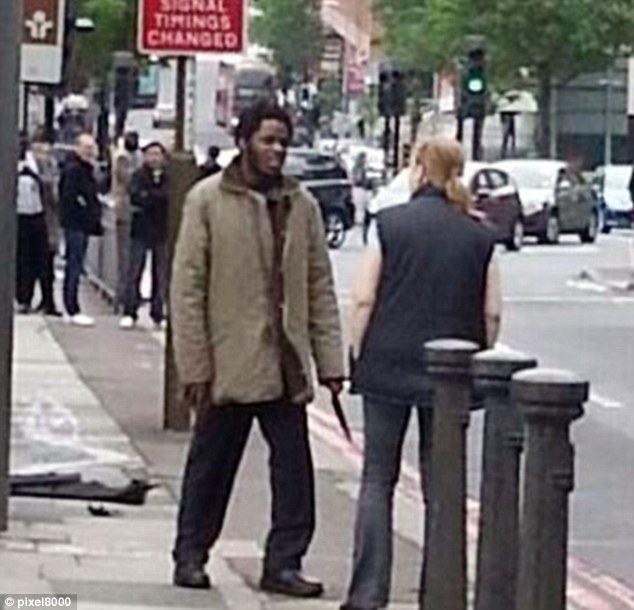