Fast food workers continue to protest, despite the fact that they received a twelve percent raise from $8 an hour to $9 an hour, paid time off, and educational benefits, with a promise of another twelve percent nest year to $10 an hour. Why? Because they claim that they want fifteen dollars an hour. They further claim that the money they get forces them to decide whether to pay the electric bill or the rent, but doesn’t allow them to pay both.

Looking at the pictures in the article, it seems like many of them have smart phones and designer clothes: 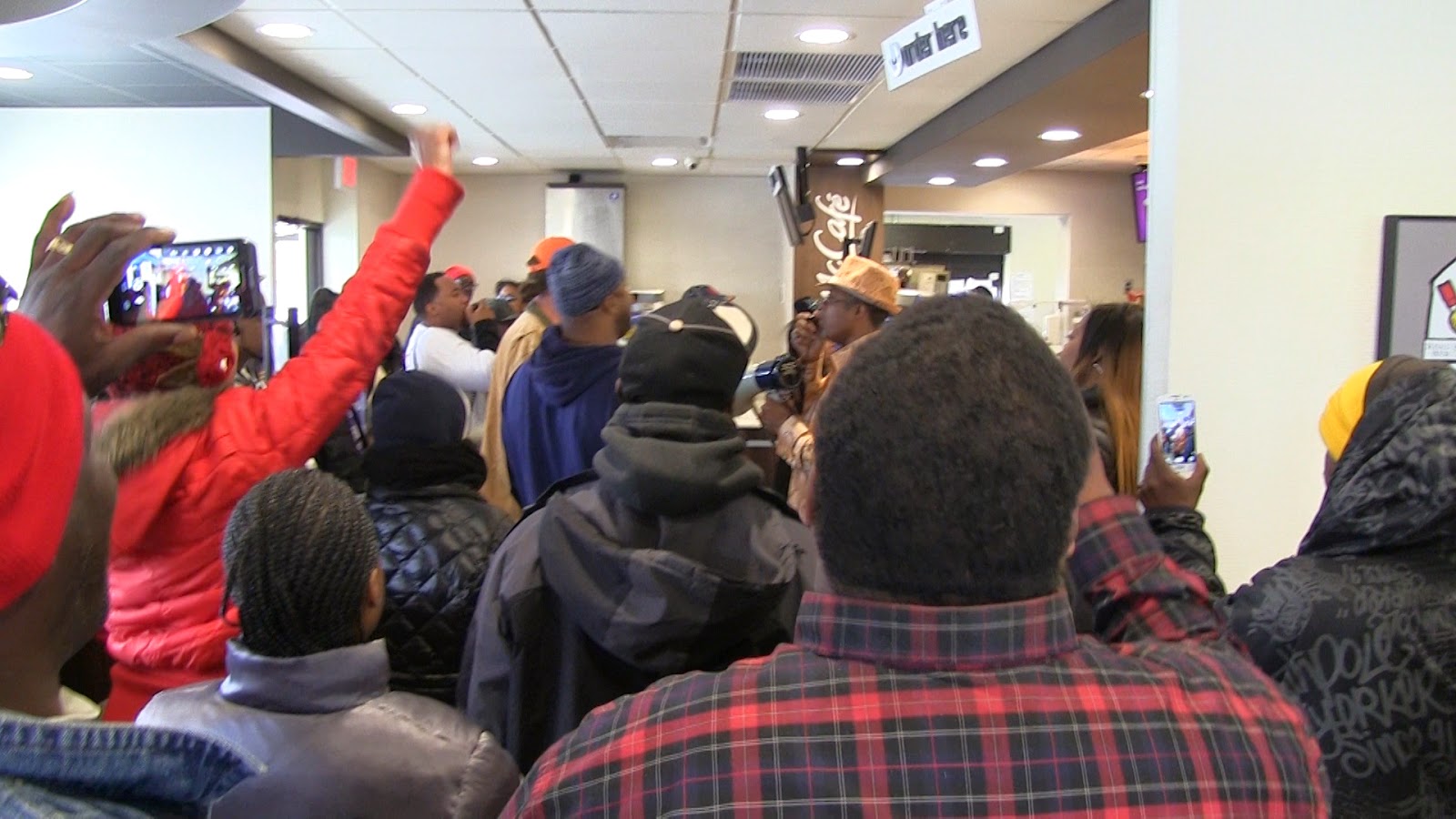 “If we want people to stop selling drugs, stop murdering, robbing, raping and killing … then we have to pay them something to keep them vitalized and civilized,” added Rev. Rideout III.

So this is essentially a threat, that unless we pay up, they will kill people.

There is another option: Employers can simply replace them with robots, like these. At some point, the cost of installing and maintaining a robot will be less than the cost of salary, training, paid time off, Obamacare, and loss from theft, botched orders, and waste. When employees price themselves out of the market and the robots take their jobs, there will be no going back.