In the later stages of an insurgency, there are government forces who actively assist and provide aid to the insurgents. We are seeing that in Portland. The police there are trying to spin what the insurgents are doing. In a report of last night’s activity, the Portland police had this to say:

By 10:30 p.m., the large group reached the PPA office. As the group approached, Portland Police began making public address announcements informing the crowd they were to not to engage in criminal activities. People within the crowd committed crimes when they erected a fence, pushed dumpsters into the street to block traffic, set a dumpster on fire, vandalized the PPA office with spray paint, and destroyed security cameras. (emphasis added)

What they mean when they phrase it like this, is that the insurgents made a vehicle barricade that looked like this: 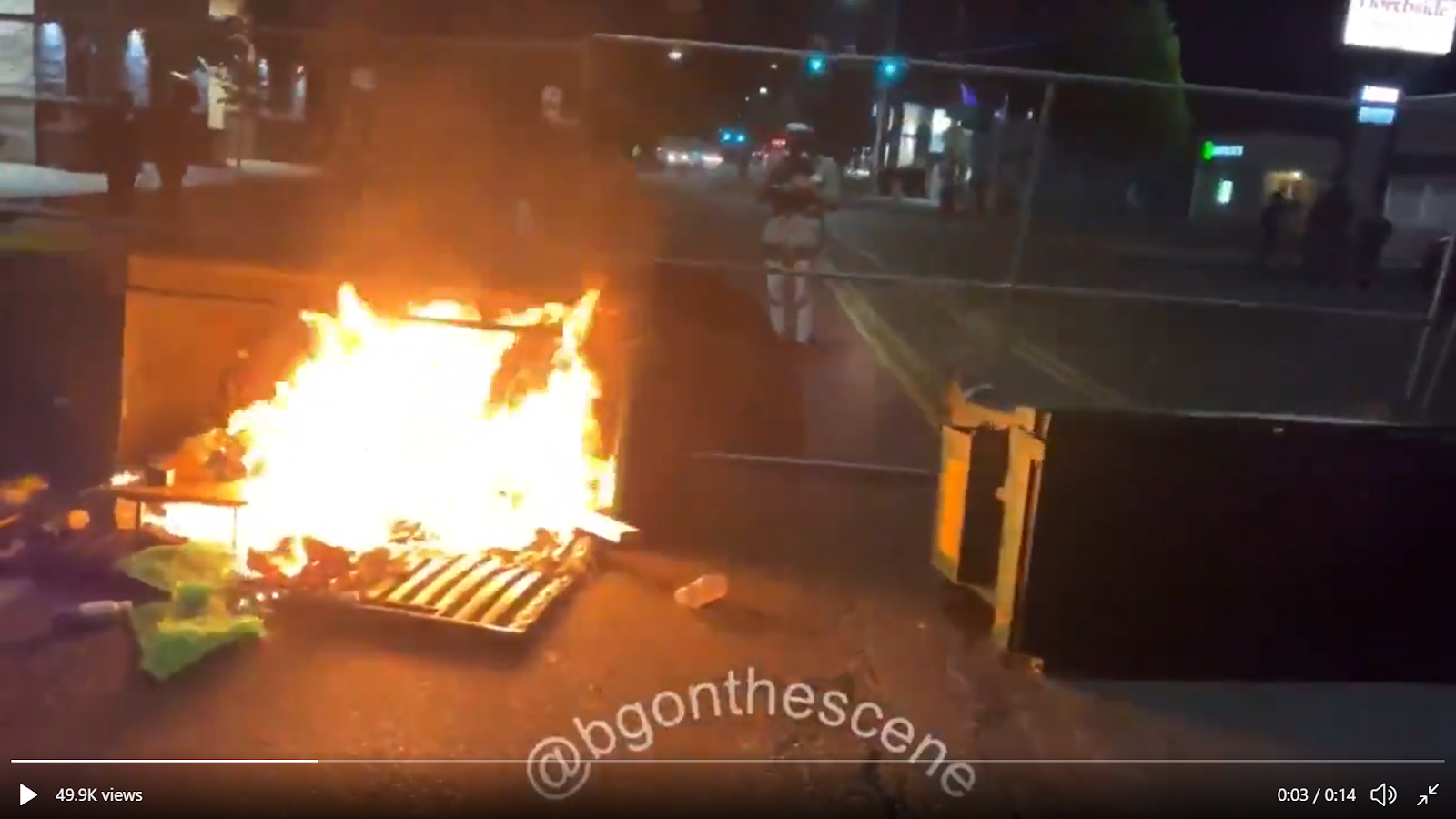 That is not merely a fence. It is a barricade that also involved arson. They also set fire to public buildings, shined lasers at people’s faces, and then threatened to burn down the house of a person who dared to look at them.

You’ve really internalized capitalism if you’re more worried about getting a good night’s sleep so you can f***ing work. F*ck you! 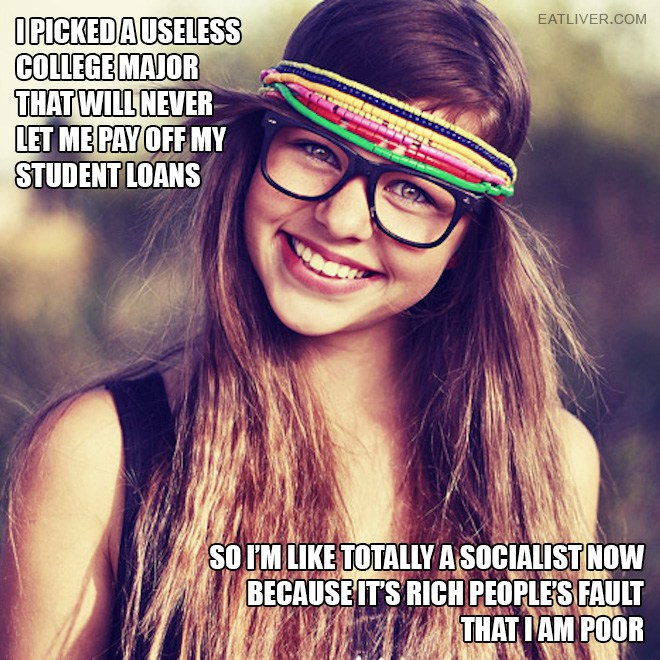 As soon as they shout “We know where you live. We are going to burn your building down.” Shoot that loudmouth in the face. You just watched them commit arson to a building, and they just threatened to do the same to your house.

As we approach the election, things will continue to get worse. What still remains to be seen is what will happen after the election is decided.
People who have read this post: 148
Categories: Uncategorized