I want to take a minute to let everyone know what is happening to Florida’s east coast reef areas. The South Florida water management district and the Army Corps of Engineers are draining polluted swamp water from Lake Okechobee into the Indian River. We went diving there last weekend, and the algae has turned the ocean waters green. There were few fish on the reef, the water was 10 degrees colder than normal, and the salinity was way down. The only life that was abundant were the jekkyfish, and several of us were badly stung. Thermoclines and haloclines were everywhere. Currents were disrupted and abnormal. I have been diving the reefs in this area for 15 years, and have never seen this before. Of the four of us who dove in this water, two of us got sick about three days after being in the water. Here is a picture of how bad the reef is now, compared to how it usually looks: 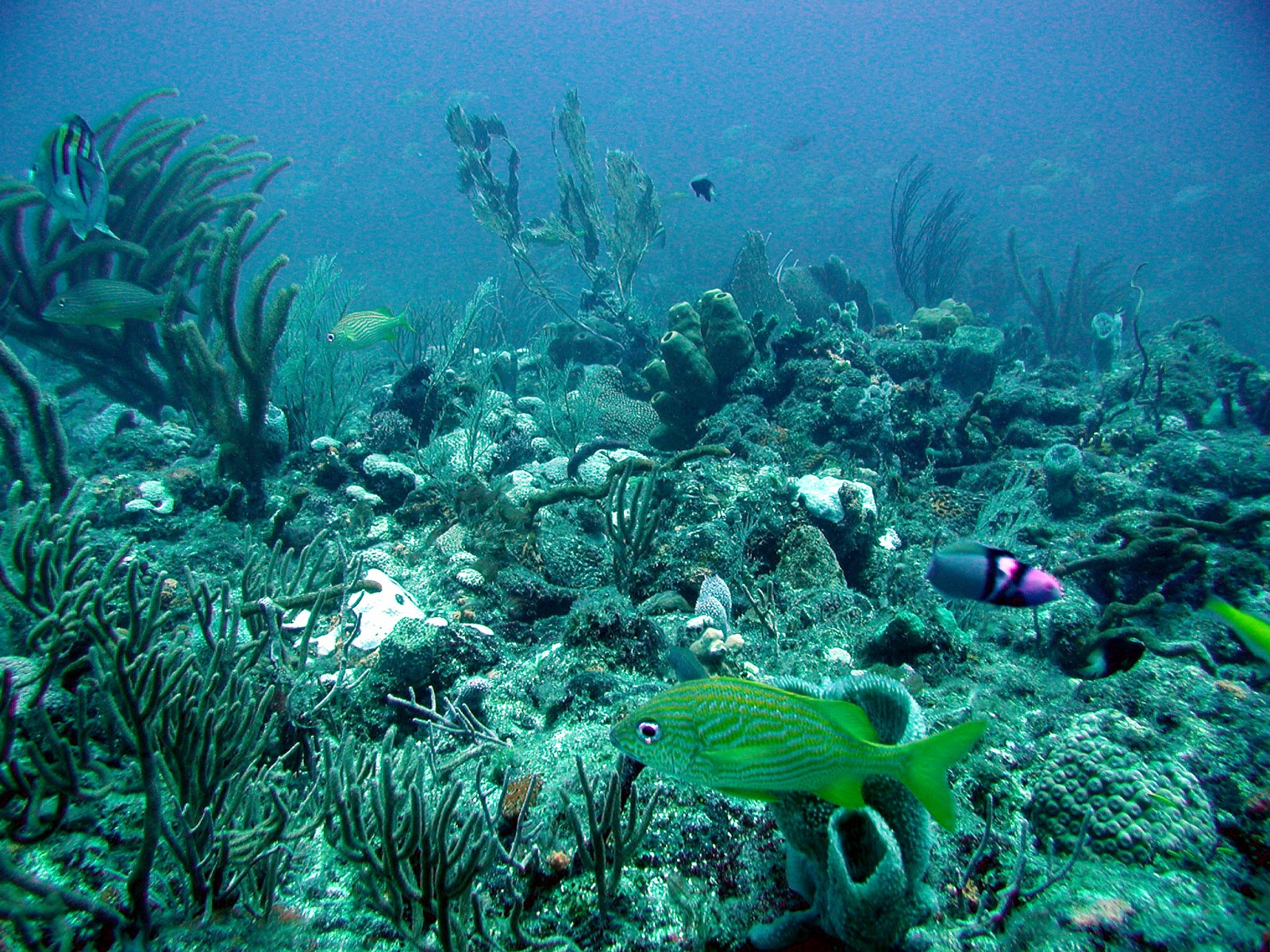 This is a case where the real estate developers have caused a problem and left the mess for the taxpayers to clean up. Rather than deal with the problem, the state has decided to dump the polluted runoff into the ocean, and damage one of the biggest assets this state has.