We have been in Las Vegas for the past week. We left for Vegas on Christmas Eve morning, and returned at 3 am this morning. While we were there, they were discussing the security procedures that were in place for tonight.

First, there are signs everywhere saying that from 6 pm on the 31st to 2 am on the first, there will be no coolers, no weapons, no backpacks, no strollers, no glass bottles, and no one under the age of 18 allowed on the Las Vegas Strip or on Freemont Street.

Third, I also saw some mysterious black trucks with no markings, police blue lights, and satellite dishes on top of them. I did not get a picture myself, but they looked like this: 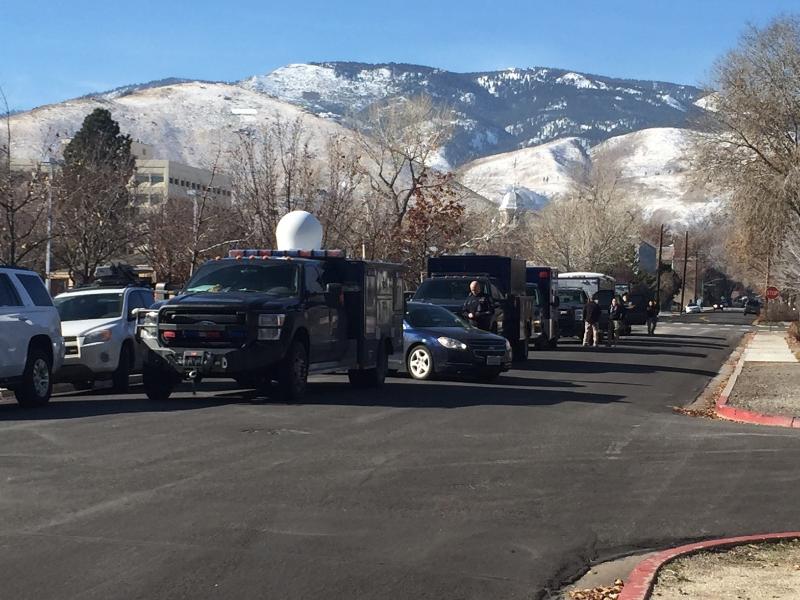 Ever since the shooting on October 1, 2018, they have begin to take security more seriously.