We left Vegas and headed for San Francisco. We spent the first night of this leg about an hour from San Francisco in Lathrop, California. The next morning, we drove to San Francisco, and spent a few hours at Fisherman’s Warf. We toured the maritime museum, and while there, we saw a dog and a large sea lion get into a bit of a territorial dispute. The dog was definitely on the losing side of that disagreement. 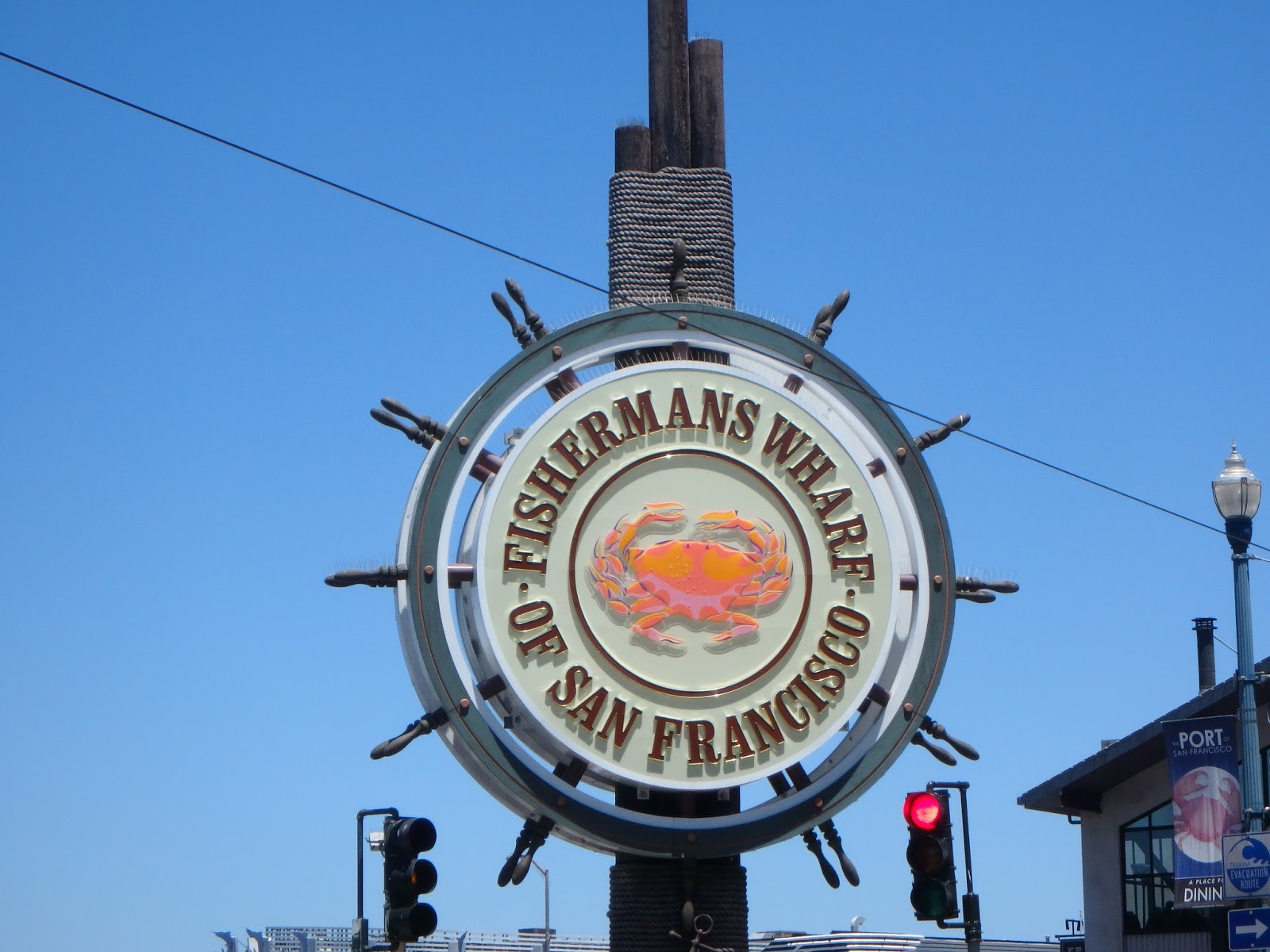 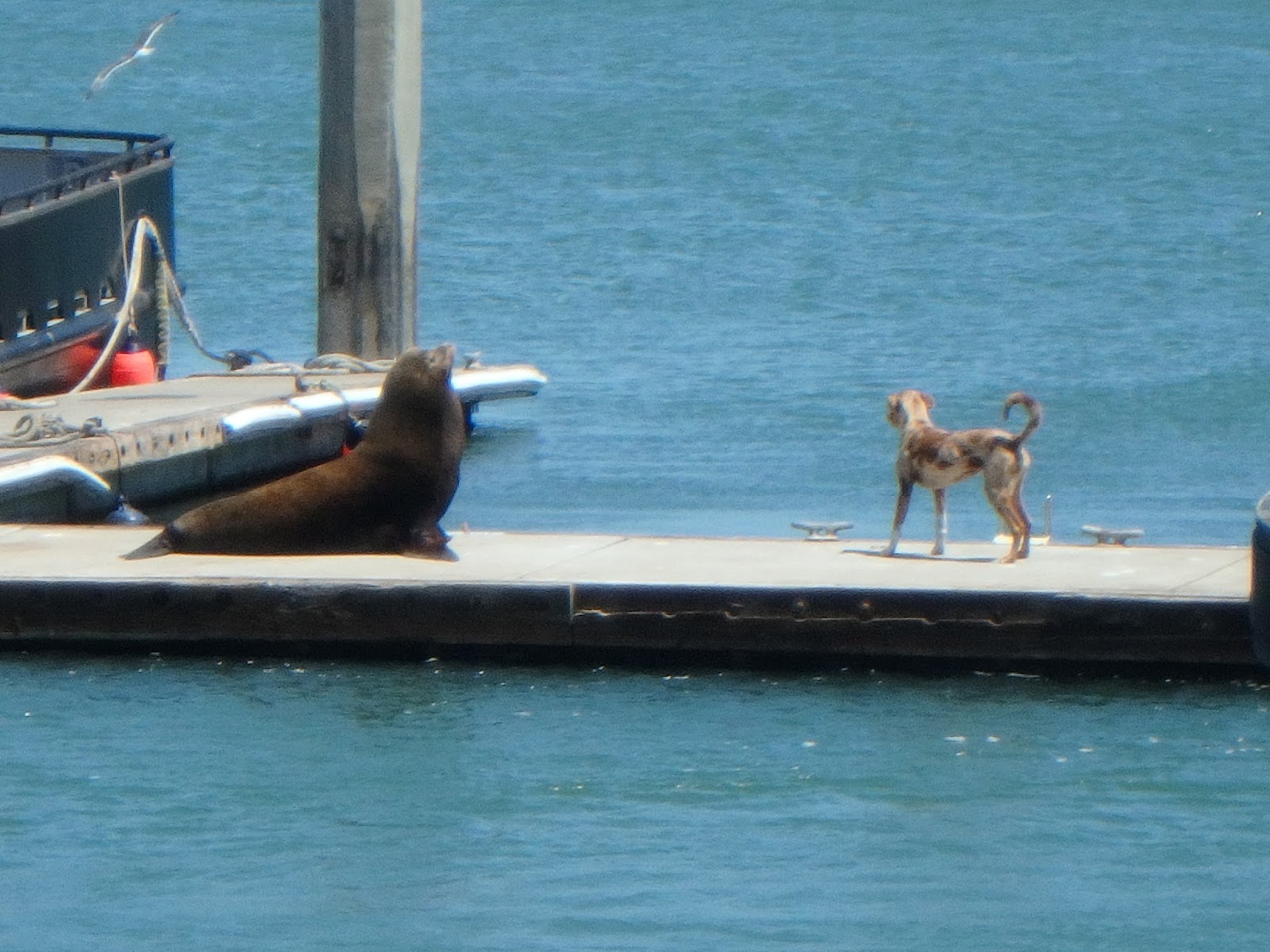 We then drove across the Golden Gate Bridge, and in the process got a few pictures: 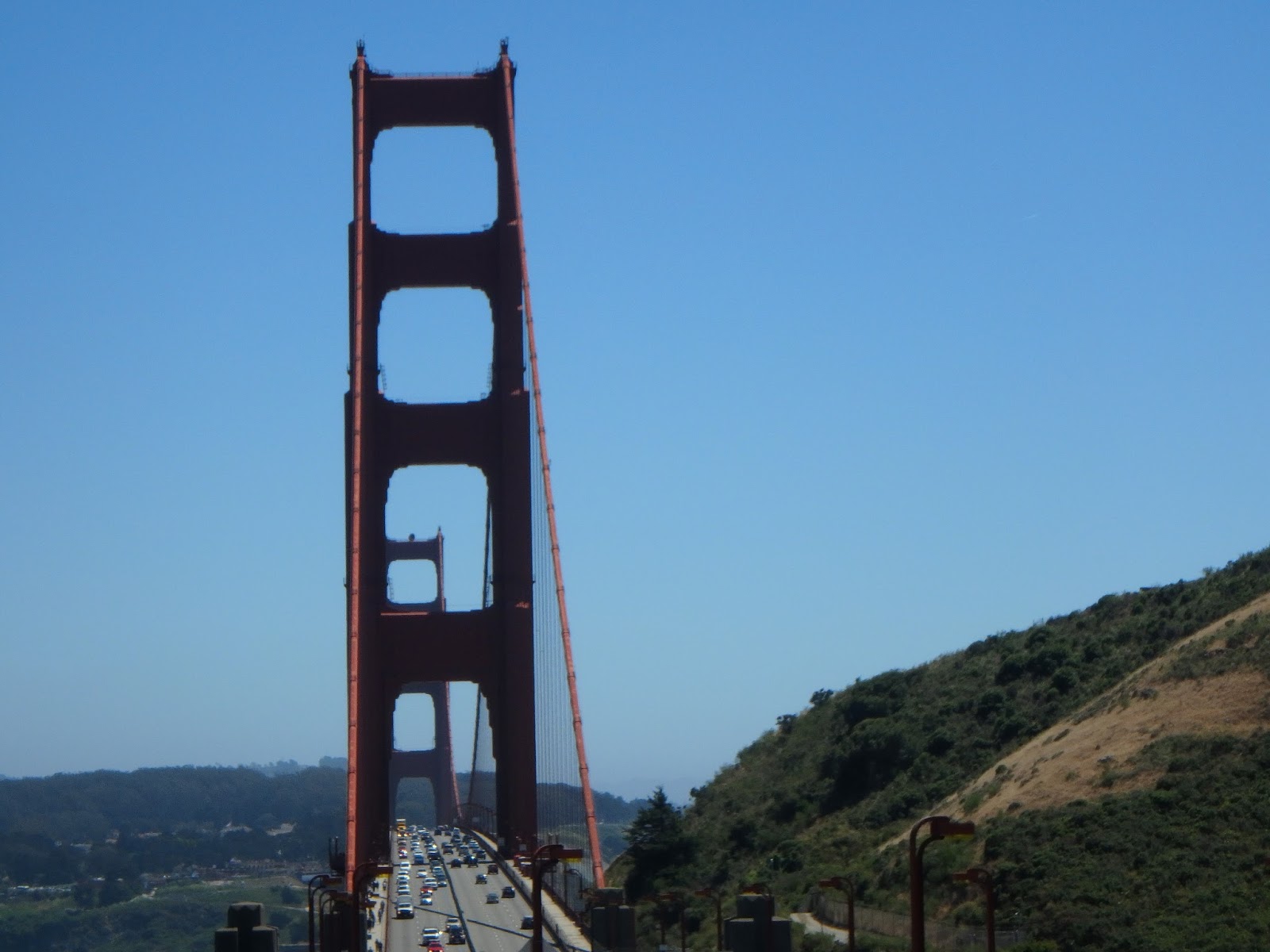 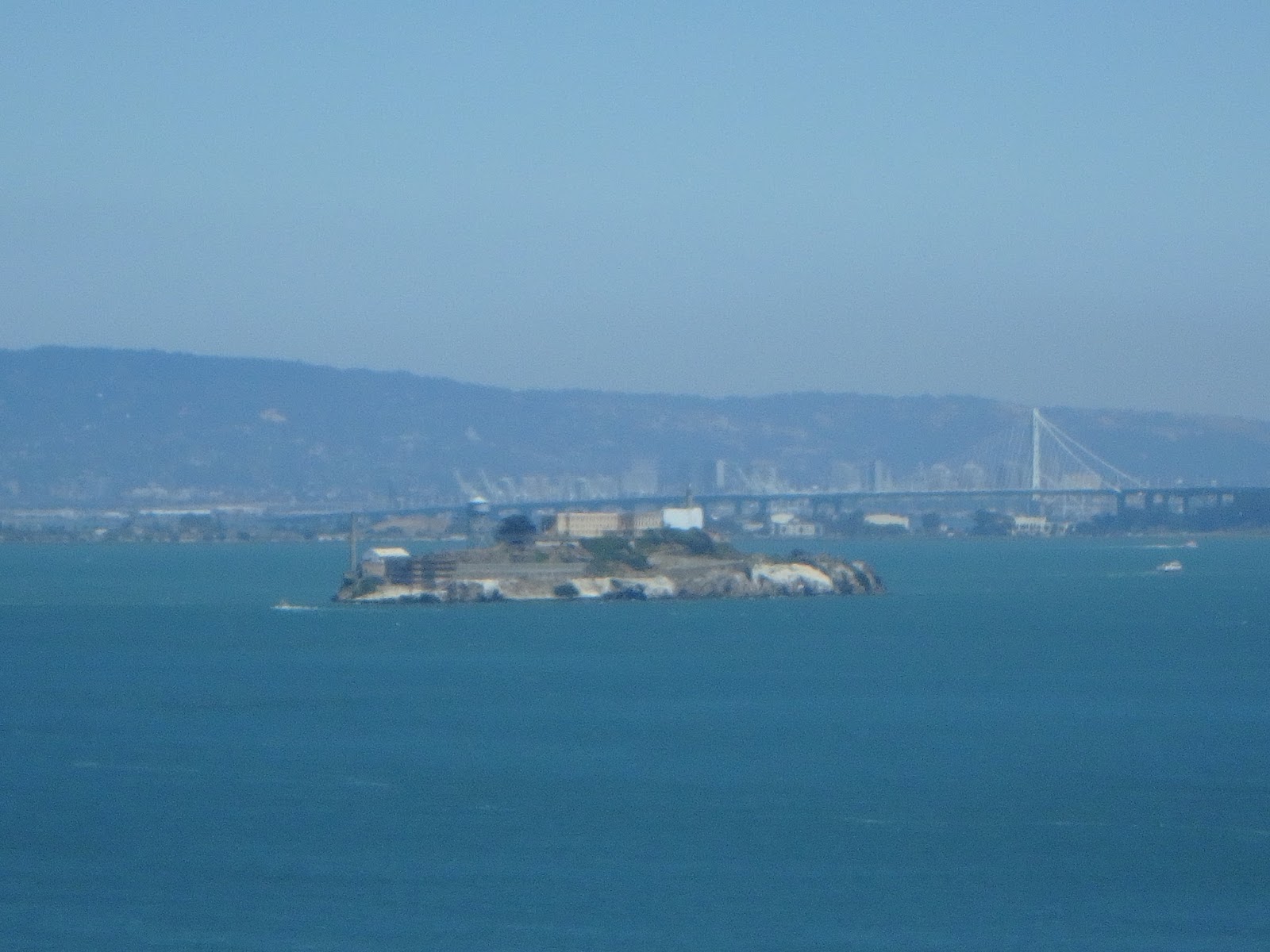 We then headed up the coast, and arrived at Eugene, Oregon- where leg Six came to an end. The stop in Eugene also marked the end of our sixteenth day on the road. Sixteen days from Central Florida to Oregon, with a few interesting stops along the way.
People who have read this post: 187
Categories: Uncategorized