Light sentence for a scumbag

After running over the two children, he fled the scene and was caught a mile and a half away by bystanders who had witnessed the crash. Aubrey died in the hospital several days later, her friend was only slightly injured and fully recovered, unless you count the trauma of watching his best friend die. Police later released traffic surveillance video, which showed Howard’s black SUV leaving the scene of the accident after the crash.

Lastevie V. Howard was originally charged with reckless driving with great bodily harm and leaving the scene of an accident involving personal injury, but the state later added vehicular homicide with failure to render aid, and leaving the scene of a crash involving a fatality. The dirtbag initially plead not guilty, but then entered a plea bargain where he plead guilty to two of the charges. He was sentenced to 7 years on the two charges, for which the minimum was 4 years EACH.

The problem that I have with this, is that this man was already a convicted violent felon. He was convicted of:
He was convicted of burglary in 1994 for a burglary that he committed in May of 1993. He was only 19 years old.
He plead guilty to aggravated battery on a law enforcement officer in January of 1995, for an incident from an arrest in July of 1994.
He was convicted of forgery and resisting arrest in January of 1995 for an arrest that happened in September of 1994. He plead guilty in a plea deal and was sentenced to 1 year in the county jail.
He was convicted in 1994 of carrying a concealed firearm, misdemeanor. He was released after only serving two weeks because the jail was overcrowded. Even though he was a convicted felon at the time, there were no charges for possession of a firearm by a convicted felon.
Burglary and theft (both felonies) in August of 1997 for a burglary he committed in December of 1996. He plead “no contest” to the charge, and received probation.
While awaiting trial on the Burglary and theft charges, he was convicted of Petit Theft in May of 1997, for a shoplifting arrest in January of that year, for which he received 1 year and nine months in prison.
While awaiting trial for the shoplifting and burglary charges, he committed an armed robbery in April of 1997. A jury found him guilty and he was sentenced to 12 years.
He was released in April of 2009. In the three years that followed, he received no fewer than 6 traffic tickets. In January of 2015, he killed an 8 year old little girl.

He had at least seven felony convictions, many for violence. He was found in possession of a firearm as a convicted felon. Instead of running free, he should have been in prison for the rest of his life.

Our legal system has failed us, and most of all, it failed Aubrey. 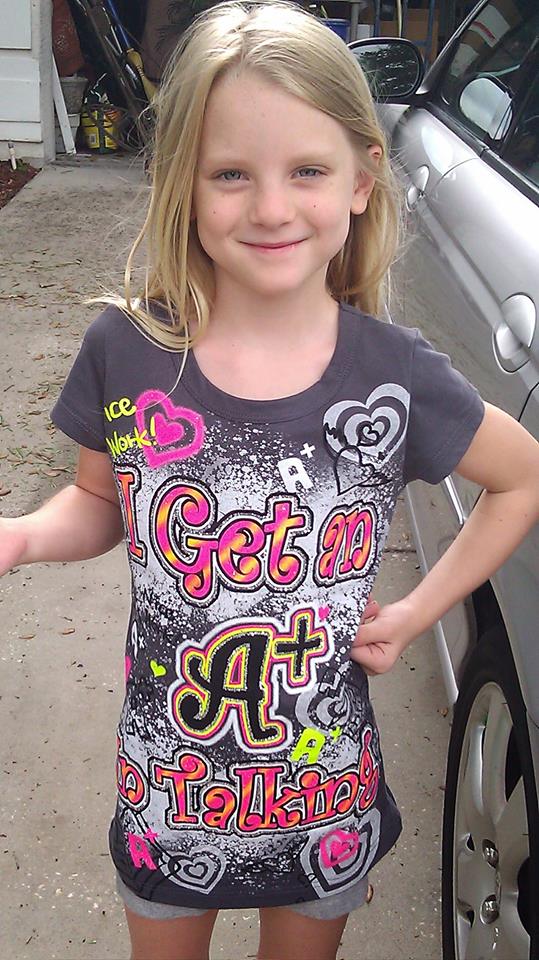 If I was Aubrey's father, Howard would never be capable of harming another person, let alone another child. A nice, sharp 1.5 inch chisel applied between C4 and C5 would be an appropriate punishment – and worse than death, in my opinion.