Like most everyone else, I am having trouble finding ammo anywhere. Most of my normal online sources have dried up, and the ones that DO have ammo are selling at ridiculous prices. There may come a day when I regret not paying $1000 for a 500 round case of 5.56 green tip, but I am just not ready for that.

Even my local shops are out. I normally get good prices at Rural King, but the only ammo they had plenty of is 12 gauge, and even then, it was all #7 shot or smaller. They did have a small supply of big bore rifle ammo, along with about 20 boxes of .308 with a 155 grain SXT bullet, but they wanted $40 for a 20 round box. That still wasn’t as bad as Shooters’ World, who normally has good prices on ammo. This is the store where I bought 9mm for $7.50 a box back in January. The promotional email I just got contained this: 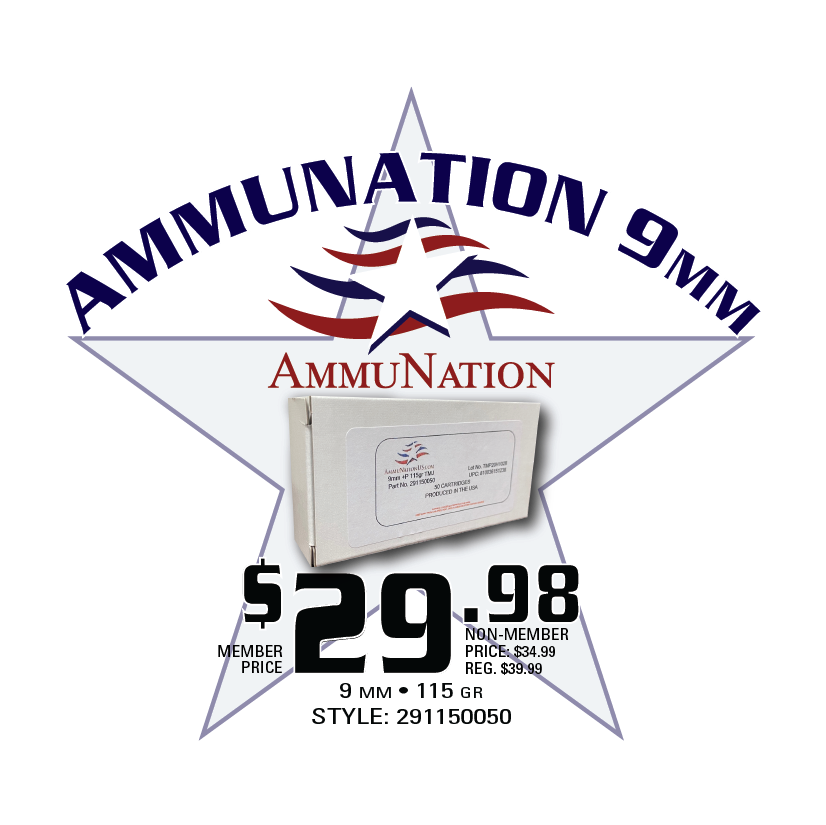 Practice ammo is now 4 times as expensive as practice ammo was just 8 months ago.
Still, if you think that is bad, the regular, look at the regular, non-member price for self defense ammo-  $100 a box: 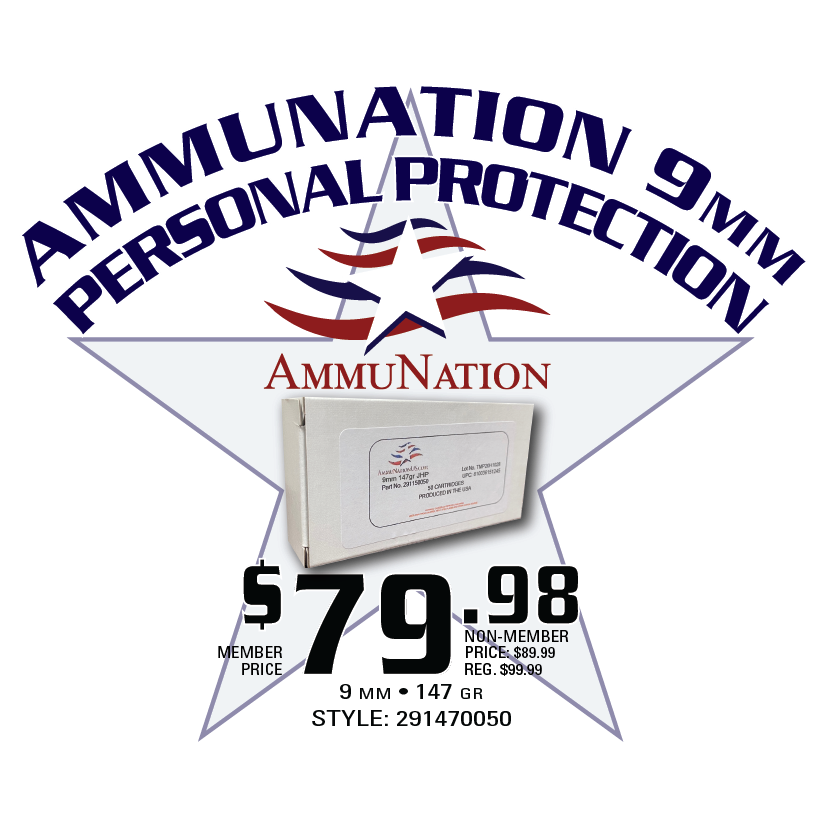 and I haven’t even HEARD of that company before. A hundred bucks a box for ammo? You have to be kidding me.
Still, I was lucky and smart enough to add to the ammo stockpile back in June. Those days are gone. So what can you do to prepare for the times to come?
There are still firearms on the shelf, but it is taking 5 hours for an “instant” background check to go through, because the stores are all so busy selling the few guns that are still in stock.
Communications:
You can get some radios for you and your team- at only $22 each, they are a good buy.
Armor:
I have some body armor that I keep in my classroom in case there is a school shooter. It was a good buy for its intended use, but with the plates to increase it from a level 3 to a level 4, it is too thick and heavy to be covert, and it doesn’t have storage to be of use in a large scale event when stealth is less important.
I ran across a company that sells covert body armor. I like the looks of it.

I know that level 2 is not the best, but is is covert enough that I might actually be able to wear it when I am out and not stand out like a sore thumb. A level 2 that I am wearing is better than a level 4 that is at home in the closet. At $350, it is doable. They even had a hoodie that was only $250.
As far as an overt plate carrier, I just ordered an AR500 setup, but that order won’t be here for 8 weeks.
There are other things: better night vision, a drone for recon capabilities, and more. Use your imagination.
The time to equip and prepare for the bad times that are rapidly approaching is rapidly drawing to a close.
People who have read this post: 441
Categories: Uncategorized

The armor looks like it's easier to wear than the level 4 armor, but I don't know if could wear a jacket for any length of time in this weather (August 37th). I'm doing my best to not be out and about anyway.

Maybe in a month or so.

I have the system AR500 had on sale last year or the year before, a carrier, soft inserts, and plates. I opted for the curved steel plates and they are HEAVY. I've worn the rig once with soft inserts when a friend asked me to help keep eyes open in the middle of the night while he received a couple hundred guns from an estate.

It's thick, bulky, interferes with my normal concealed carry, and with the plates is incredibly heavy.

That said, I have another set for my wife. I've got extra for others if needed. I've thought that it would be next on the banned list for some time now.

I'll add one thought. The crotch pad from a set of GI armor is fairly inexpensive and can be had on ebay. In large or XL it fits very nicely in a camelbak or book bag style backpack. It's about the same size and shape as normal soft inserts. It's not directly comparable to the DOJ level ratings, but it's better than nothing… an if my kids were in school this year, there might be one slipped into their bags.

(and I added armor to my "bump in the night" setup. It lives under my bed.)