Contractors at the Lakeland Airport in Florida discovered a shipping container that contained an air to air missile.  An Air Force EOD team from MacDill AFB, agents from BATFE, Lakeland Fire Department, and numerous other agencies removed the missile to the Air Force Base for disposal. 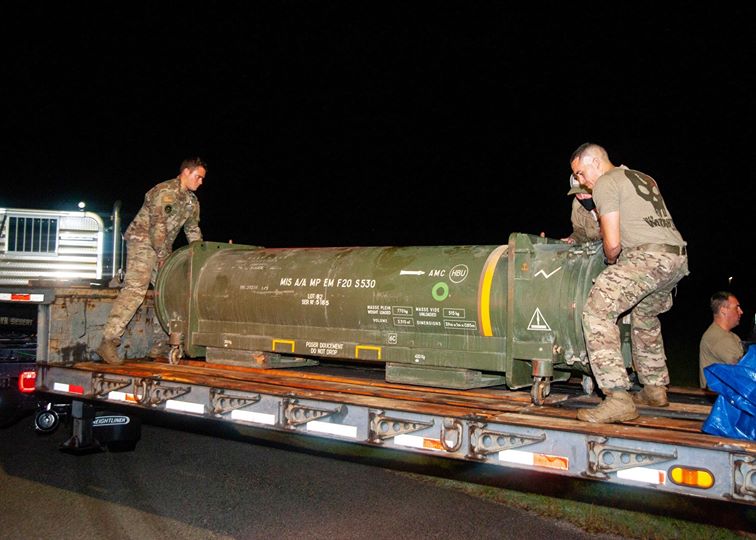 The markings on the container indicate that it is a French S530 air to air missile. The missile has a 30kg fragmentation warhead.

Umm, "live but unarmed" isn't very clear – from the article, I get that that it may have had a warhead, but they aren't sure and took precautions assuming it did since they weren't sure.

I'd actually be surprised if Draken didn't have live missiles in their inventory; I have read elsewhere about them have over 100,000 rounds of live explosive tipped ammo for the canon on their aircraft. Here is sounds like they were getting inert weapons to hand on their aircraft for realism and are concerned there was a live one mixed in…

Damn it. Intercepted. Now where am I going to get another one?