My friend has died

Initial reports were that both police officers shot in Kissimmee were dead. In incidents like this, it is common for initial reports to be a bit confused, and this was no exception. One of the two was dead, and the other was hanging on by a thread, thanks only to the efforts of their fellow officers, the personnel of the Kissimmee Fire Department, and of Osceola Regional Hospital’s trauma department.
In the end, the second officer passed away this afternoon. I remember him from training sessions. What really bothers me about this, other than the fact that a friend was murdered in cold blood, is that Black Lives Matter is not only silent about this killing, but members of the BLM are actively condoning it. Why is THIS black man’s life 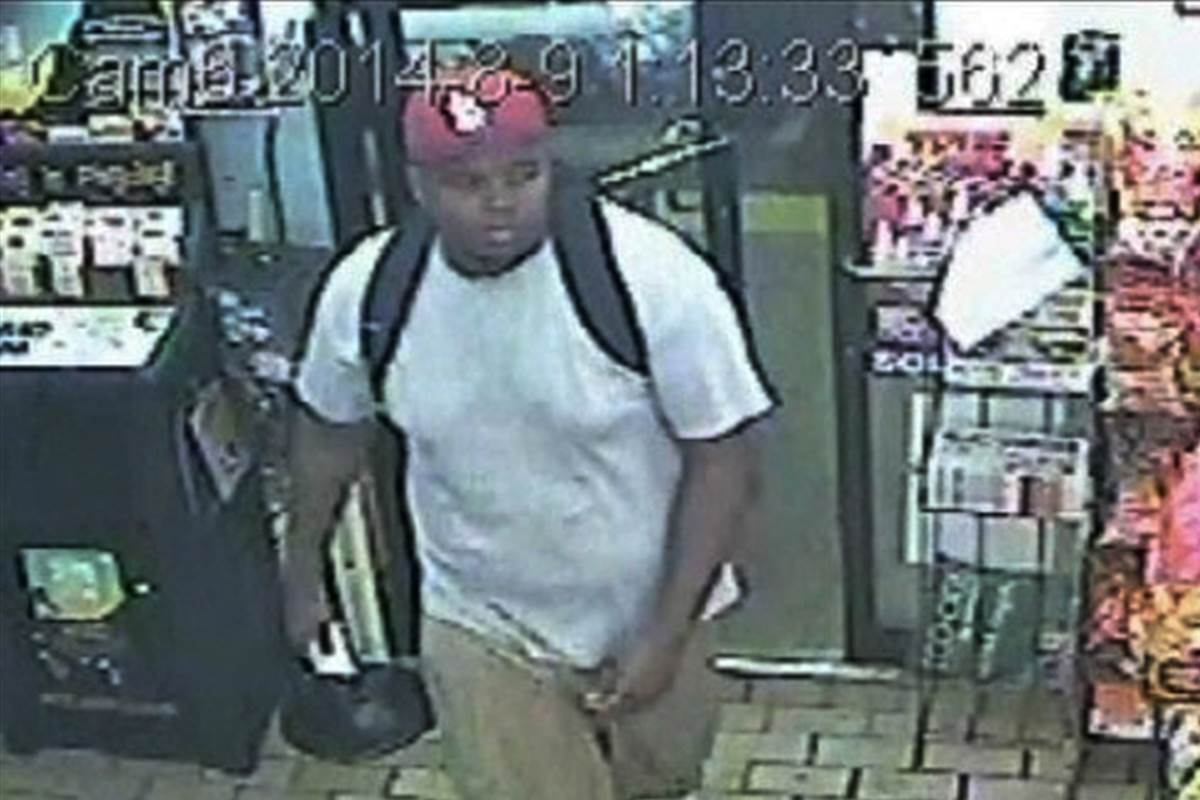 more important to BLACK lives matter than THIS black man’s 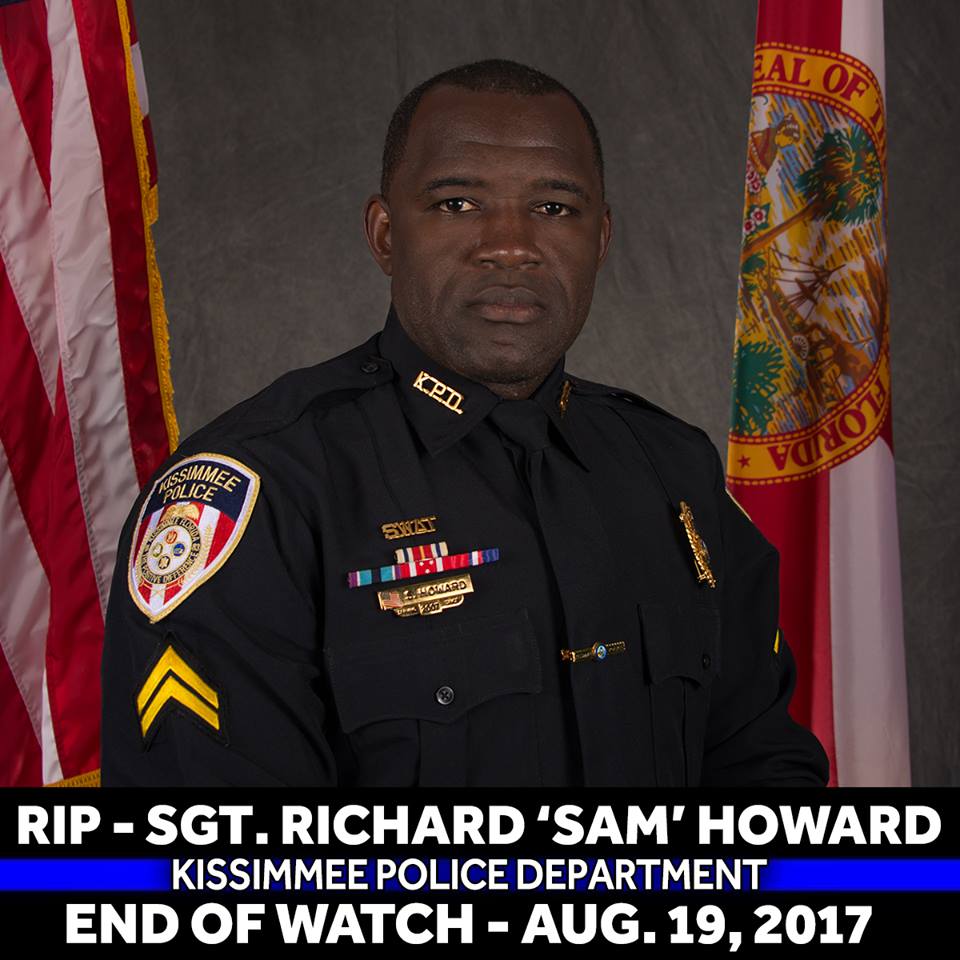 life? For that matter, what about THIS black woman’s life? 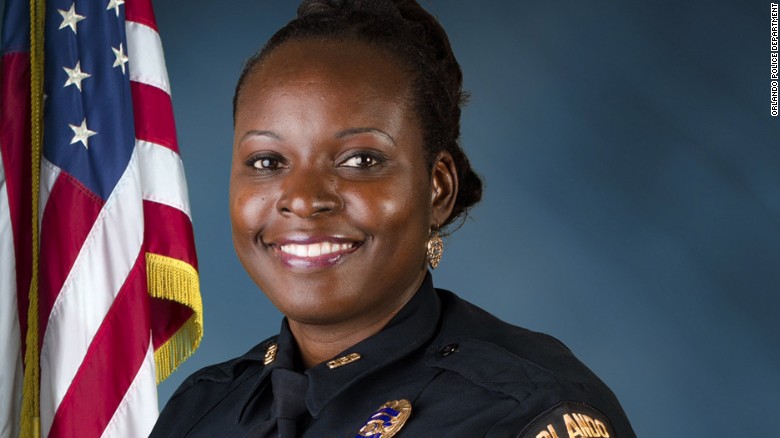 Sergeant Deborah Clayton of the Orlando police department was murdered in January, gunned down in broad daylight. Why didn’t HER black life matter? The second officer killed in last night’s shooting was a man I didn’t know: 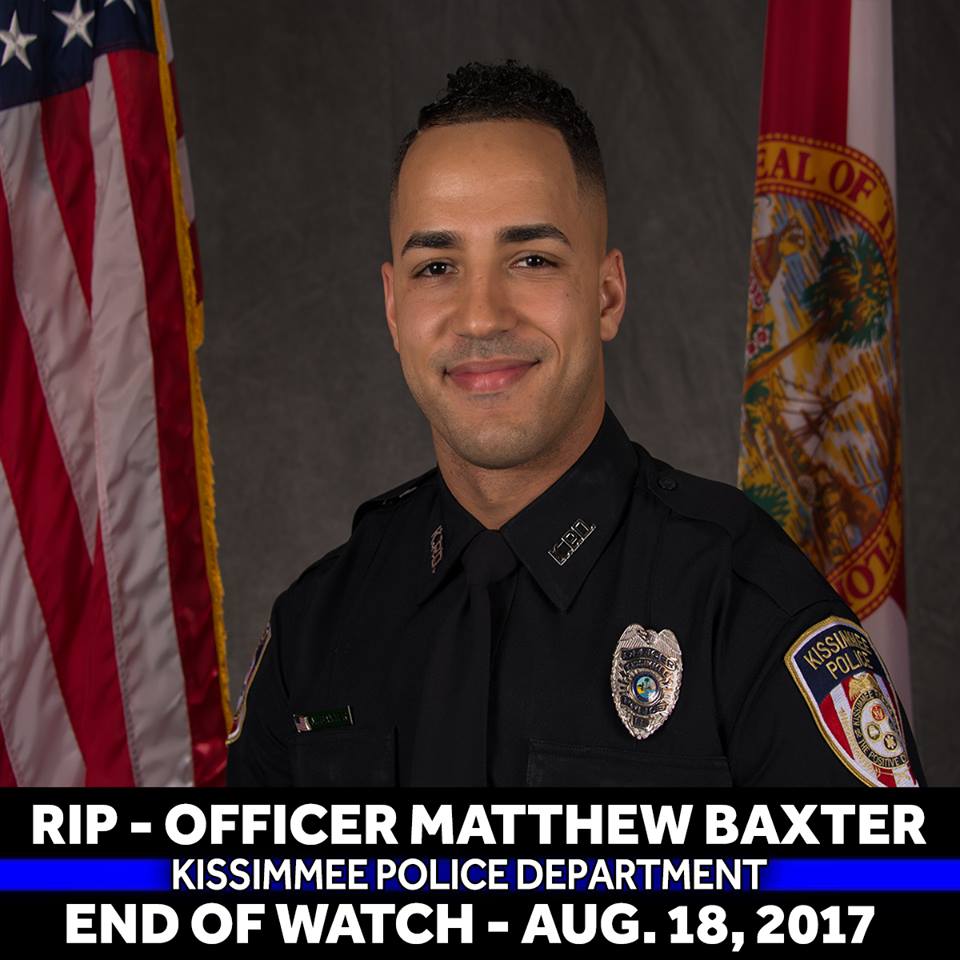 However, he was known to be an advocate for the crime ridden black neighborhood that was part of his beat, and was often seen buying Slurpees and food for the people who lived in the neighborhood that he died protecting. 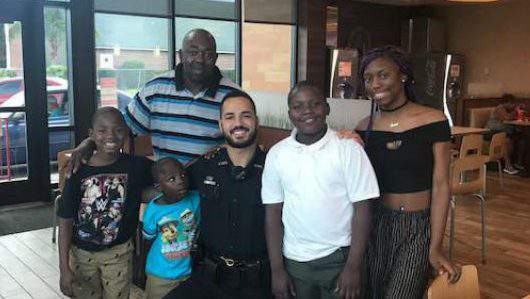 I submit that any of the above officers did more to advocate and improve the lives of the blacks in the neighborhood than the racist, hate-filled man who changed to a Muslim name just a few weeks before he murdered them in cold blood. Here are some of the photos he posted to his Facebook page just before he became a murderer (click them to read his comments): 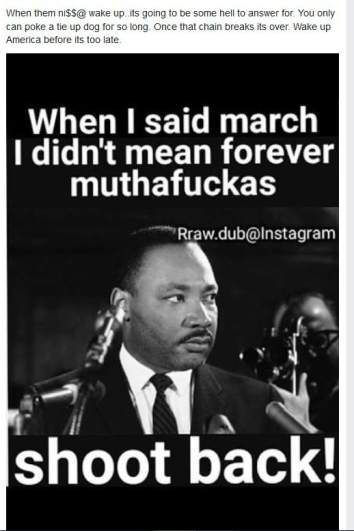 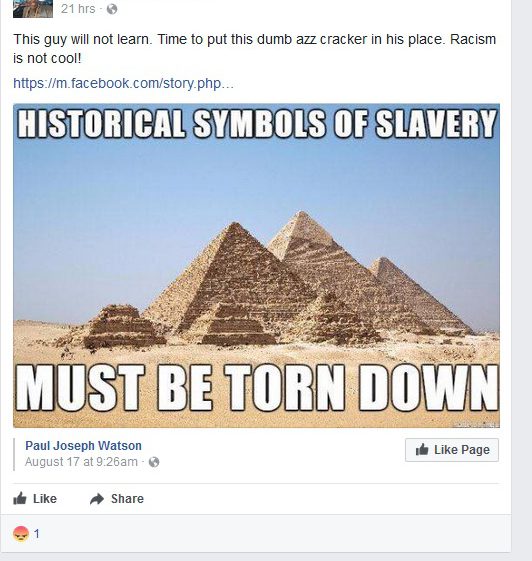 Confederate Nazis…i will hurt you all. You are the enemy. You can run but you cant hide.

If BLM doesn’t protest the dead BLACK police officers, then they should be classed as a hate group, and as a terrorist organization that is sponsoring the killing of police officers. How can the politicians of this country take Trump to task for a killing performed by a neo-Nazi that had no ties to him whatsoever, and not hold BLM to task for what their members are doing to the police of this nation?
Things are about to get REAL sporty in this country. Be ready to stay out of the way of trouble, and if trouble still comes your way be ready to protect and defend you and yours. I believe that the first shots of the second American civil war were fired in Dallas on July 7, 2016. All of the clashes since have been minor skirmishes in a war that is gradually getting hotter.
People who have read this post: 339
Categories: Uncategorized