I was looking at the public debt of the United States this morning, and I noticed that as of July 16th, we owe $11.598 trillion as a nation. On January 20, when Obama took office, we were $10.626 trillion in debt. That means that this week the President will have officially broken a record: It only took him 6 months to borrow a trillion dollars. All told, he has spent nearly $3 trillion.

That is right- it took this nation over 200 years to borrow a trillion dollars. Obama did it in only 6 months. To put that in perspective: Obama has spent nearly $12 million every minute that he has been president. For you visual people, here is a picture of $1 trillion worth of $100 bills (note the little guy in the lower left corner)

One trillion dollars (in $100 bills) if laid flat on the ground would be enough to pave a road 172 feet wide that stretches from the Earth to the moon.

The stimulus that Obama pushed for and then signed into law was enough money to pay off half of EVERY MORTGAGE in the country. A trillion dollars is enough to mail a check for over $3300 to every man, woman, and child in this country.

That is on top of our national debt, which now looks like this: 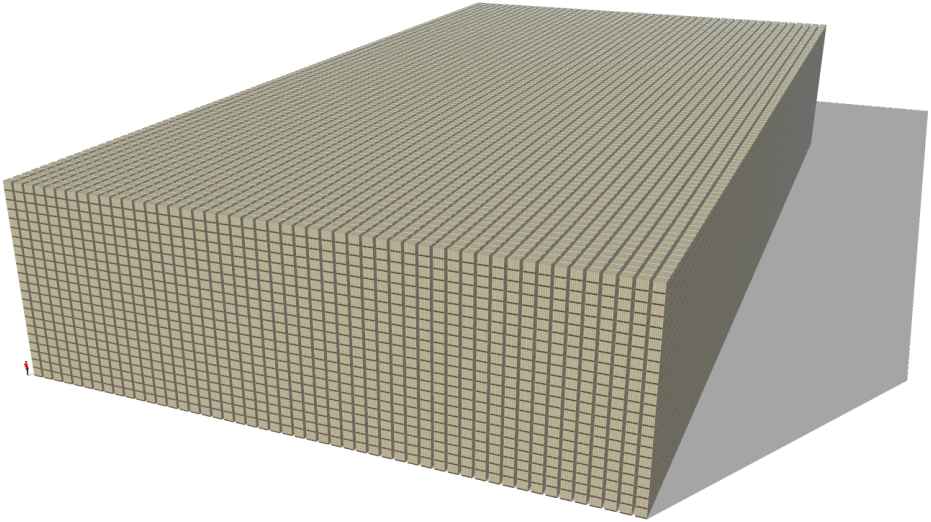 Not counting the weight of pallets, a stack of $100 the size of our National debt would weigh over 116,000 tons. That is more than a Nimitz Class Aircraft Carrier fully loaded with supplies, personnel, and aircraft.

Been busy with family stuff.