Remember the cops that threw the flash bang into the baby’s crib? Then the Sheriff doubled down on the stupid, and said his men would do it again, under the same conditions?

This sort of thing is the exact reason why there is so much traction for the anti police and BLM movements. The police are creating more and more anti-cop backlash as they continue to support and defend these sorts of acts and the cops who commit them.

Good cops: Stand up and stop protecting the bad comps among you. Cops are supposed to protect babies, not throw grenades at them. You cannot claim to be brave and claim to protect the public if you are willing to throw a grenade into a baby’s crib, and then defend that action by saying you want to go home at night. If you do, then don’t wonder why things like this gain traction: 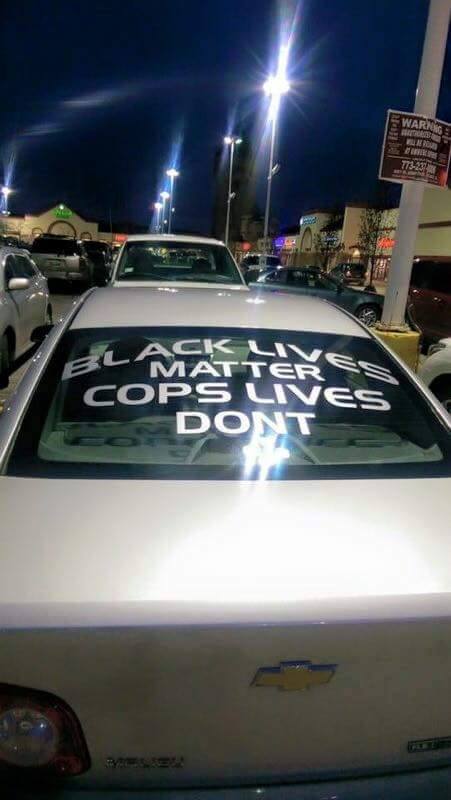 This is something I've struggled with myself. I know there are good cops and there are bad cops. But when most of the cops you see every day look like they would be more comfortable in Afghanistan or Somalia, you begin to wonder just where all those good cops are. And this no-knock warrant nonsense needs to cease immediately.