The Associated Press has a webpage dedicated to explaining their racial bias in reporting. They explain why they capitalize racial descriptors.

AP’s style is now to capitalize Black in a racial, ethnic or cultural sense, conveying an essential and shared sense of history, identity and community among people who identify as Black, including those in the African diaspora and within Africa. The lowercase black is a color, not a person. AP style will continue to lowercase the term white in racial, ethnic and cultural senses.

The AP then goes on to explain why ‘white’ doesn’t get capitalized:

White people generally do not share the same history and culture, or the experience of being discriminated against because of skin color.

Anyone who has ever been to Hawaii knows that the many of the natives do not like white people. In fact, my life lived in Hawaii for two years and she loved it. She tells me that she had only two problems there: it was expensive to live there, and being white, it was very tough to fit in. 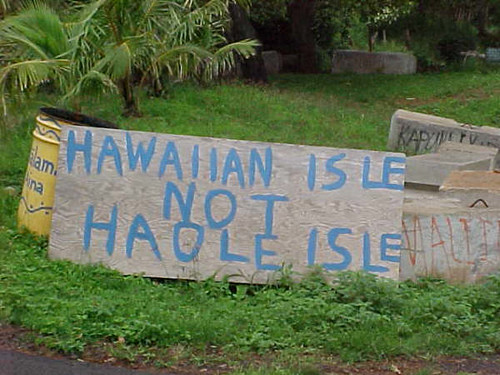 The mayoral race for Savannah, GA didn’t have a ‘blacks only- no white reporters allowed’ meeting? 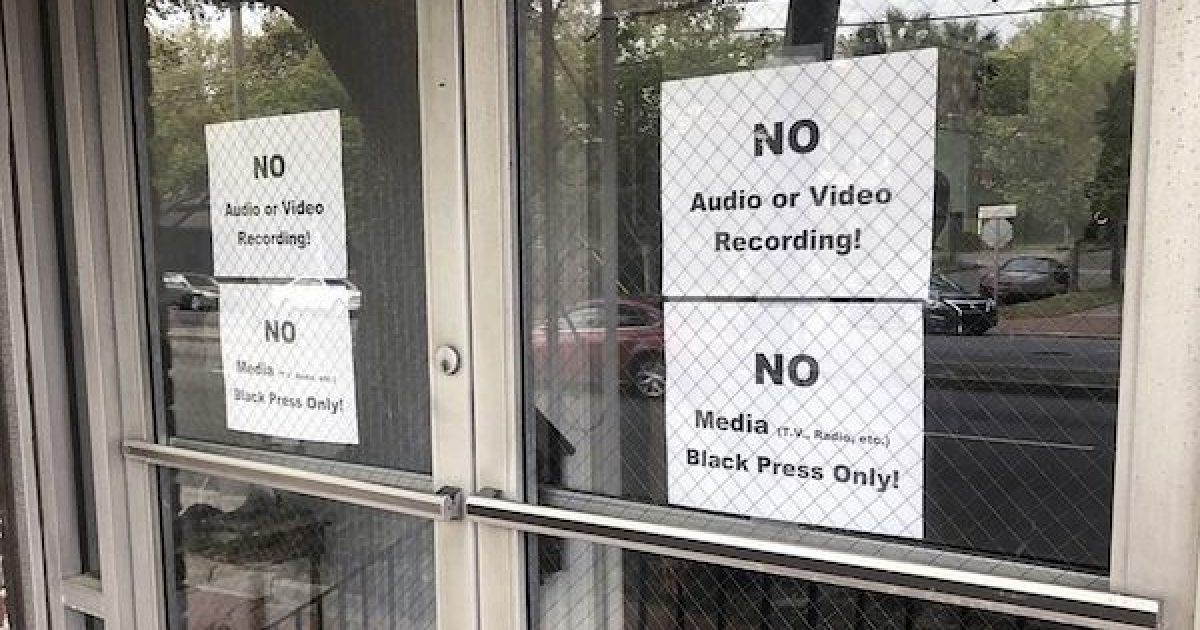 We have all seen this lately. 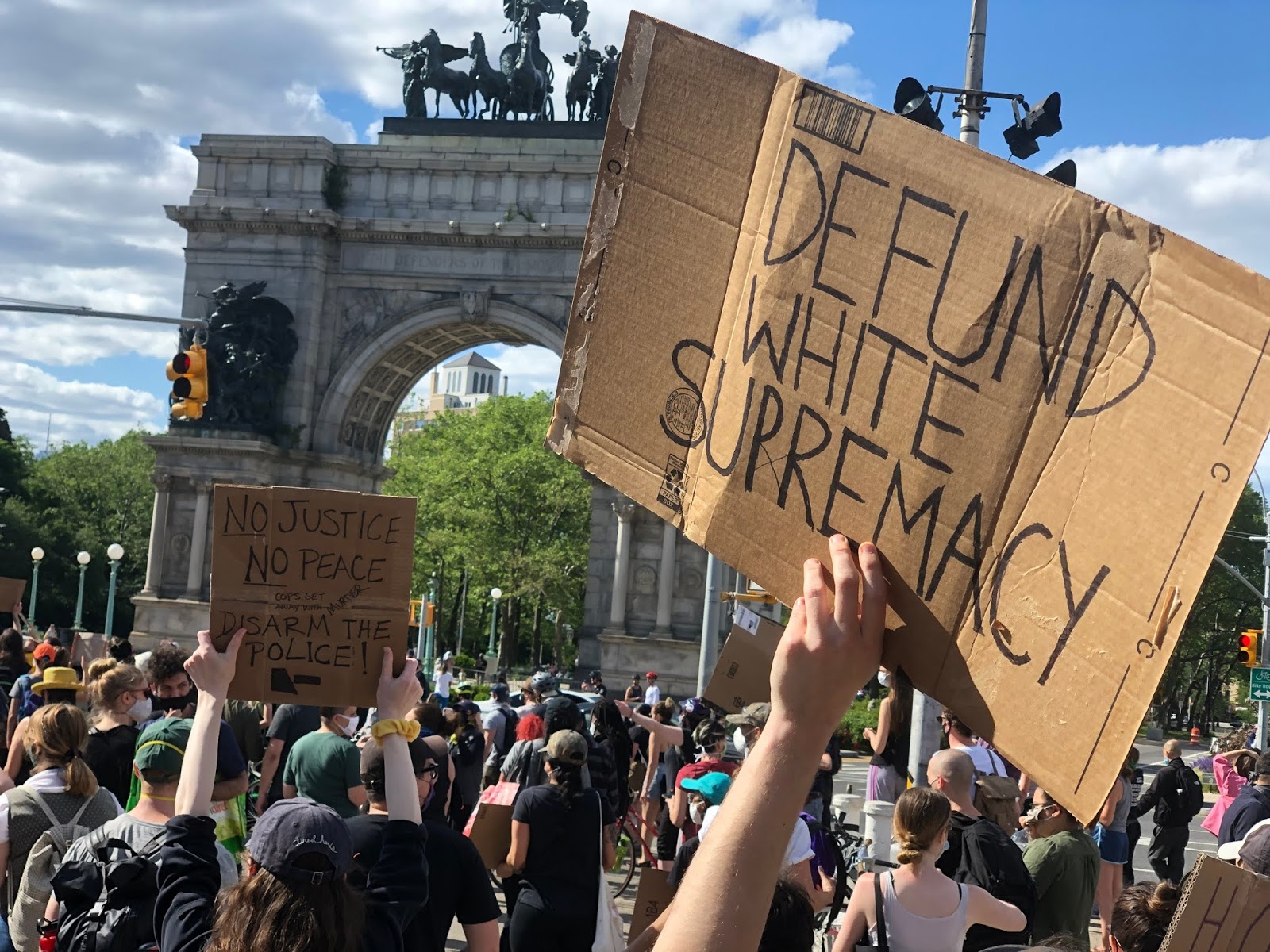 According to the AP, if you capitalize ‘white’ it means that you are a white supremacist.

We agree that white people’s skin color plays into systemic inequalities and injustices, and we want our journalism to robustly explore those problems. But capitalizing the term white, as is done by white supremacists, risks subtly conveying legitimacy to such beliefs.

Only by refusing to capitalize white while capitalizing all other racial groups can you overcome white supremacy and prove that you are not a racist.

I am calling this what it is: Whites in this country are now the only racial group where it is not only legal to attack and discriminate against them, it is socially acceptable, and perhaps even encouraged. This is why I cannot believe anything coming from the MSM as being close to anything resembling truth or fact.