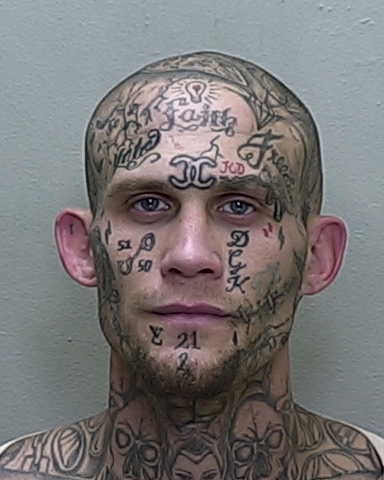 OCKLAWAHA MAN CHARGED WITH SEXUAL BATTERY AFTER BURNING VICTIM’S HAIR AND LEAVING HER IN A PARKING LOT
On Wednesday, April 29, 2020 Detective Jessica Galler of the Marion County Sheriff’s Office Major Crimes Unit arrested 28-year-old Efthimios Michael Zachary Mikedis of Ocklawaha for Sexual Battery.
On January 10, 2020 the Orlando Police Department responded to Waterford Lakes Emergency Department and made contact with the victim who reported that a man known as “Zak,” later identified as Mikedis, offered to give her a ride from Orange County to her aunt’s home in Marion County on January 5, 2020. When Mikedis arrived at the victim’s home, the victim observed what appeared to be a gun in Mikedis waistband. The victim described Mikedis as someone you would “instantly be scared of.” Mikedis arrived in a van driven by his mother, Shannon James. A second male, Robert McDaniel, was also in the vehicle as well. The victim told Mikedis she did not want to go, but Mikedis told her she had to. Once the victim was in the vehicle, Mikedis forced an unknown substance into her mouth and forced her to slide between the seats, forcing her to remain down when she attempted to sit up. The victim was transported to a residence, where she was led into a camper on the back of the property. When the victim asked if Mikedis was going to take her to her aunt’s home, Mikedis said “Why don’t you just stay here?” The victim began blacking out, and believed she was on the verge of unconsciousness. The victim recalls being sexually battered by Mikedis, as well as a secondary object being used to sexually batter her. During the sexual battery, Mikedis said “Go, go,” and a second person began sexually battering her.
When the victim woke up she attempted to call an Uber, but before she was able to Mikedis woke up and forced another unknown substance into her mouth. Mikedis then began burning her hair with a cigarette, and held a pair of scissors to her throat. The victim began hallucinating due to the unknown substance. Mikedis grabbed the victim by her hair, dragging her across the property. Mikedis punched her in the back of the head, grabbed her by her hair again, and forced her into a vehicle driven by his mother, Shannon James. The victim was driven to a Winn Dixie parking lot and forced out of the car.
Detective Galler arrested Mikedis on one count of Sexual Battery and he is being held in the Marion County Jail. Anyone with information about the second male, Robert McDaniel, is asked to contact Detective Galler at (352)-368-3535.
More arrests and charges may be forthcoming as the investigation continues. 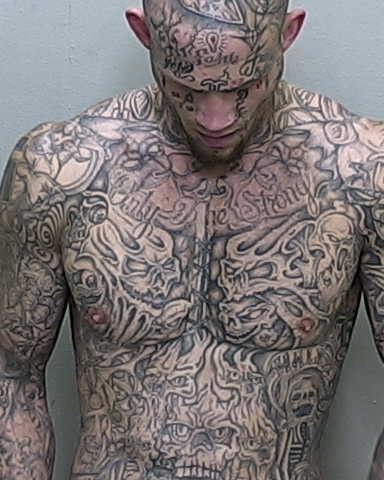 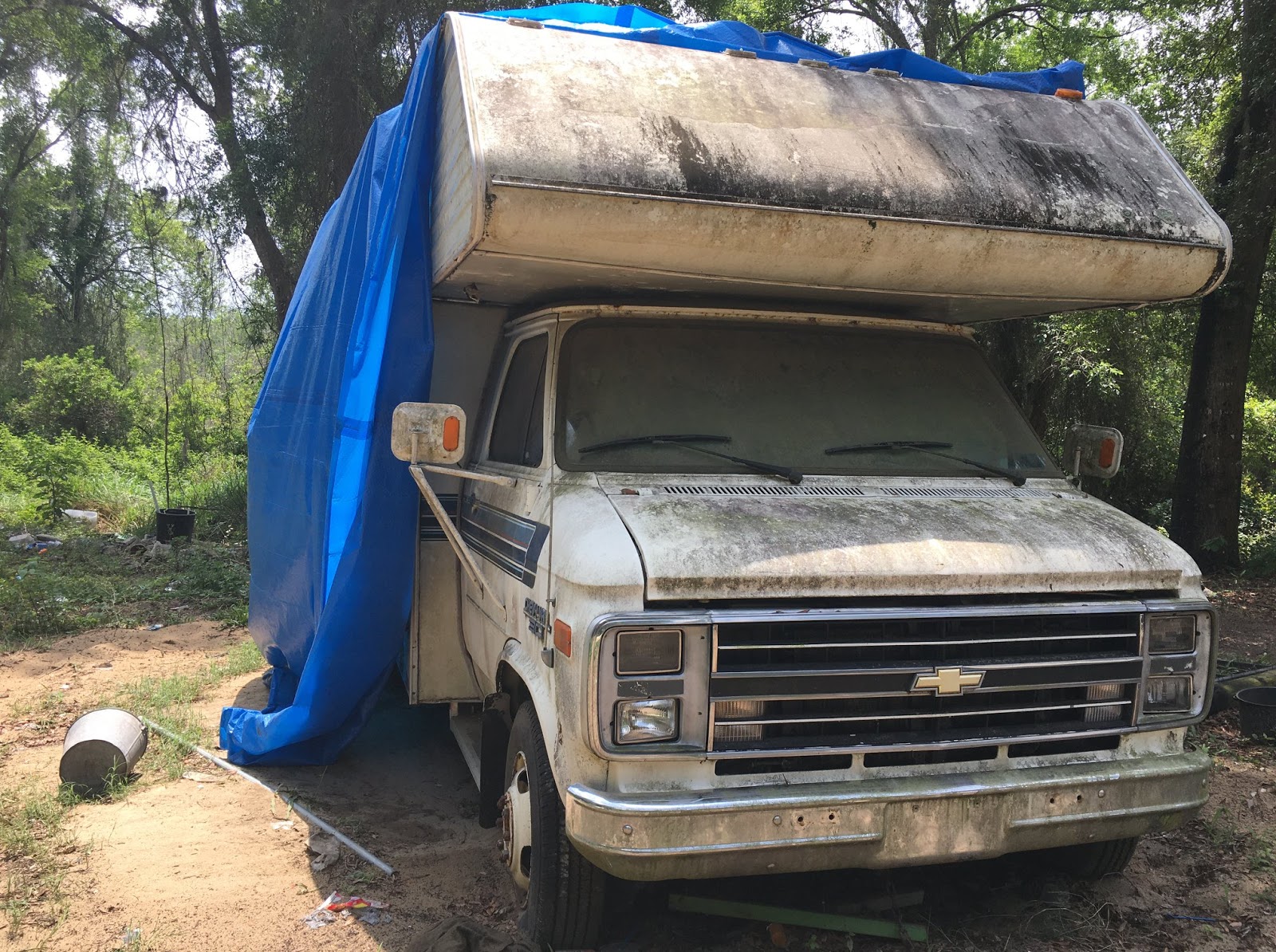 In all, 22 criminal convictions and many, many traffic violations from 2009 to 2016, just in Marion County. He was arrested in January for uttering a forged instrument, and was out on bail awaiting trial when the rape occurred. How is this guy not prison for life with a record like that? The justice system has obviously failed the victim here.
People who have read this post: 251
Categories: Government

This encounter is why you don’t answer a cop’s questions. Hand over the license and registration, and then respond with “I am not trying to be disrespectful, but I don’t wish to answer any questions Read more…

A member of the 21st Waitress Division (Airborne) threatened to have a disabled man pulled from a plane at gunpoint. His crime? Asking the stewardess to follow the law and make sure his wheelchair was Read more…

I’m Not Sure That This is a Good Idea

The Brevard county sheriff paired up with the Brevard Public Schools Chairman to announce a new discipline policy for the county’s schools. “Not only safe from active shooters, intruders, and other potential threats to our Read more…