There are quite a few Republicans who have been screaming that the events that occurred in the Capitol on January 6 were out of bounds and are only going to serve to give the Democrats a reason to pass draconian restrictions against the right.

As if they needed the excuse. So you are telling me that, but for the Congressional protest, the Democrats:
Were not going to pass gun control?
Were not going to deplatform the right?
Were not going to take revenge against enemies?
What exactly did Wednesday’s events “make” the Democrats want to do, that they have already not decided to do on their own?
In the beginning, I doubted that the conspiracy theories about this being a false flag. Then I saw this compelling video that shows the Capitol Police opening the doors to the Capitol and inviting pretty orderly looking protesters into the building. 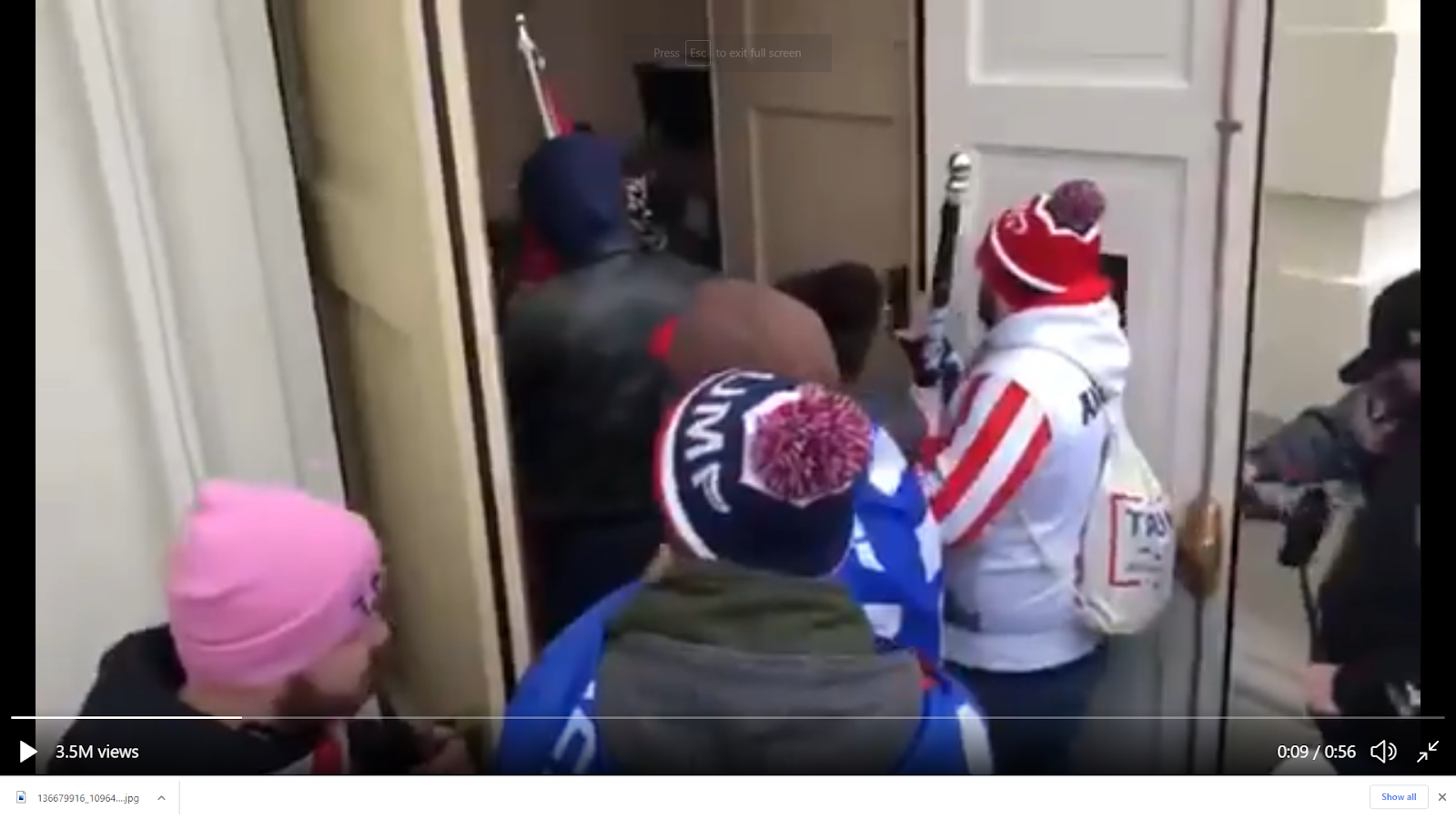 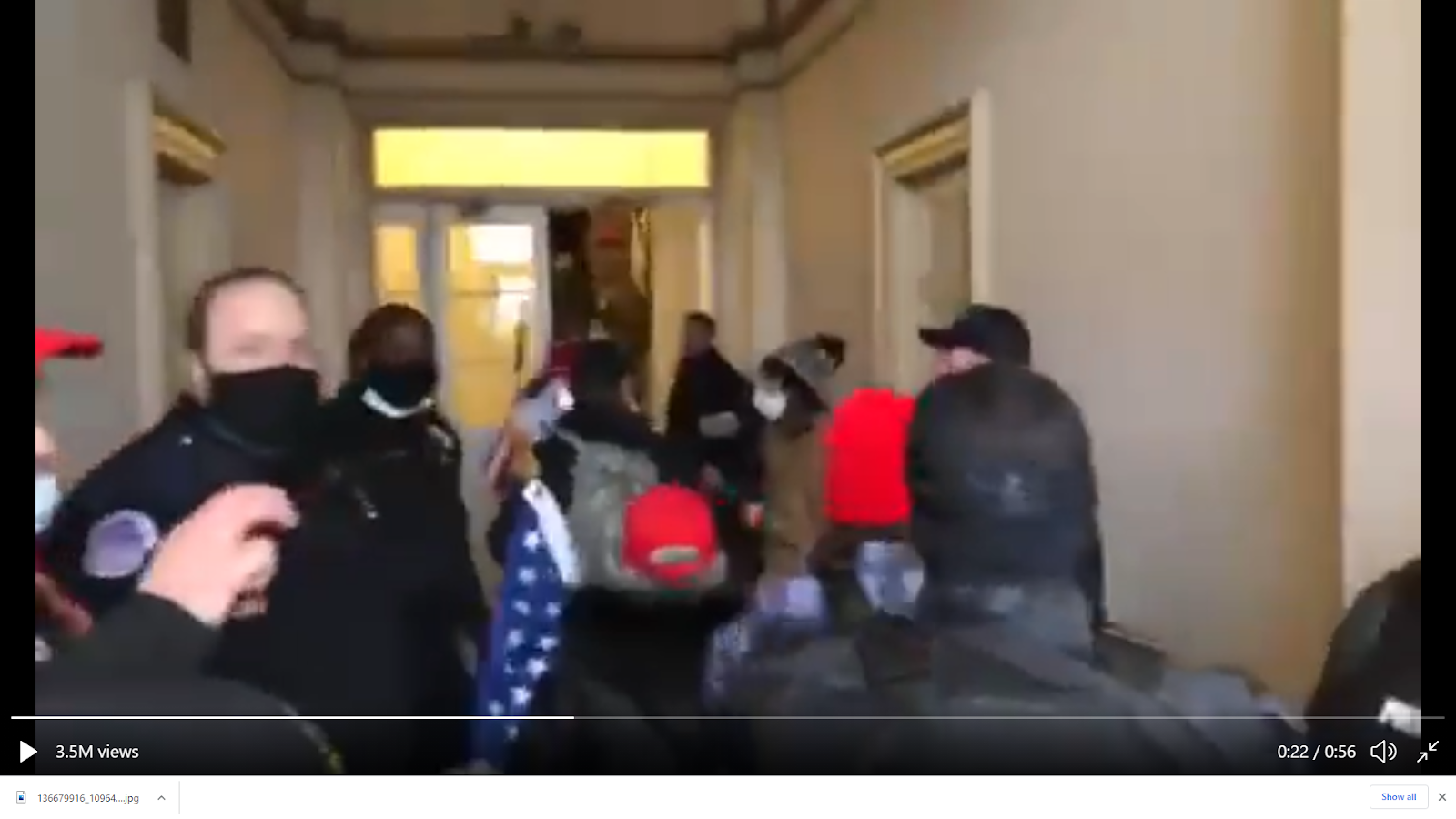 We are now being censored and shut out.

They are KILLING us.
Whether you think that violence is necessary or not, violence is what we are getting. You can either wake up and accept the fact that we are being attacked and defend yourself, or you can sit there in your living room and try to negotiate your way out of being killed whenever they decide that it is your turn, quivering in fear each time there is a knock at the door in the middle of the evening.
People who have read this post: 295
Categories: Uncategorized

Did you see the video of the capital cop retreating up the stairs while waving a baton? Sort of giving up ground while trying to give the appearance of not giving ground.