The President was impeached for trying to overthrow the government. His attempt was unsuccessful because the best people he could come up with for carrying out this plot were a nut in a Viking hat and the cast from Duck Dynasty: 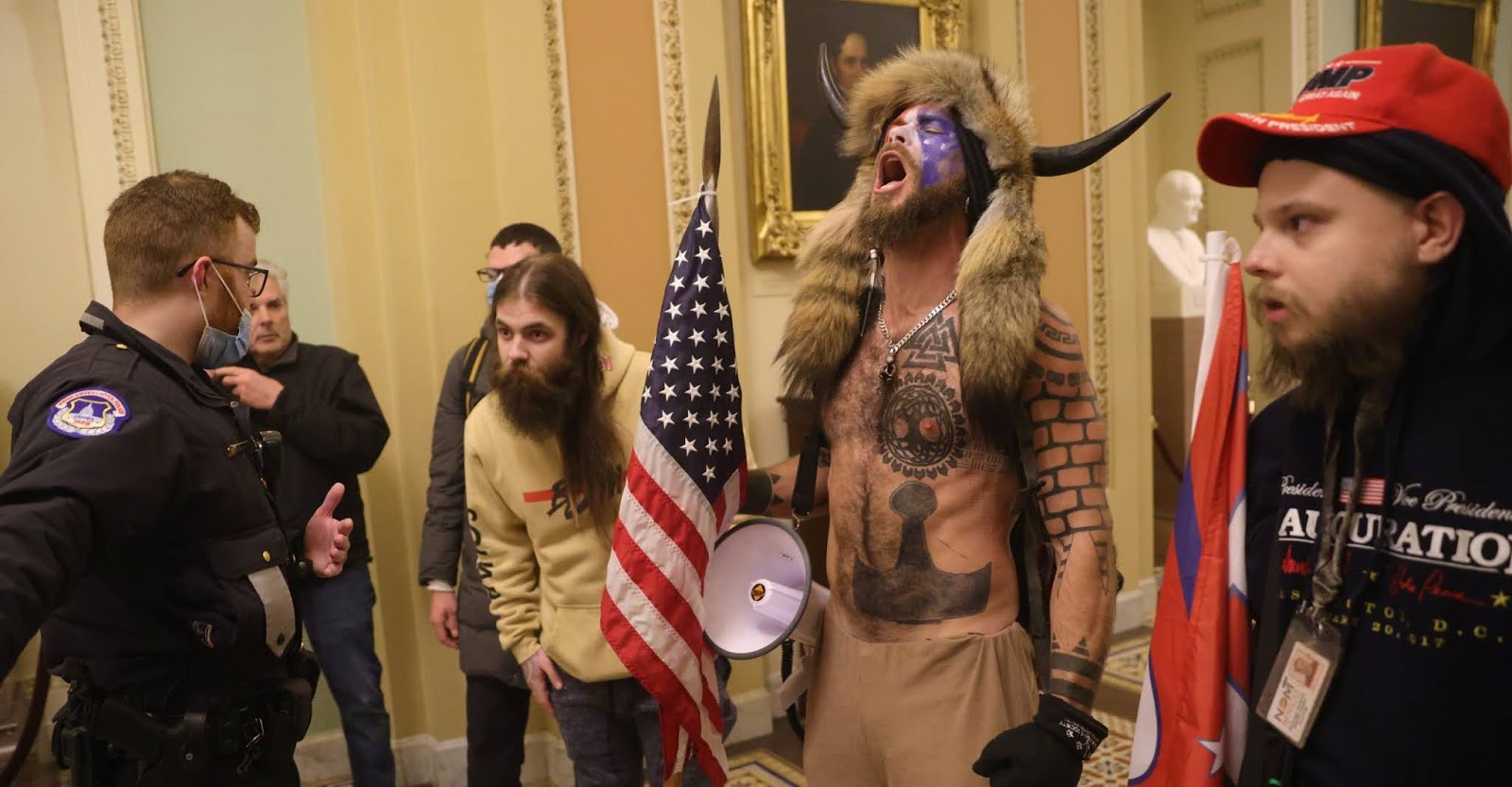 and the terrorists will be prevented from completing this plan in the future, thanks to brave heroes like this guy and his buddies from the National Guard: