This is part 2 of a 3 part series. The first part can be found here.

Now that there are consequences for not giving in to the Communist aims and goals, false confessions proliferate, along with apologies and recantations for showing even the slightest hint of a politically incorrect viewpoint.

Now the violence can begin. This is when the Insurgency begins. We are seeing this today.

Almost every group out there protesting, whether it be Antifa, BLM, La Raza, and others are Communist. It is my belief that, since we are seeing armed and organized militia marching in the streets unopposed by the police, that we are well into phase 2. 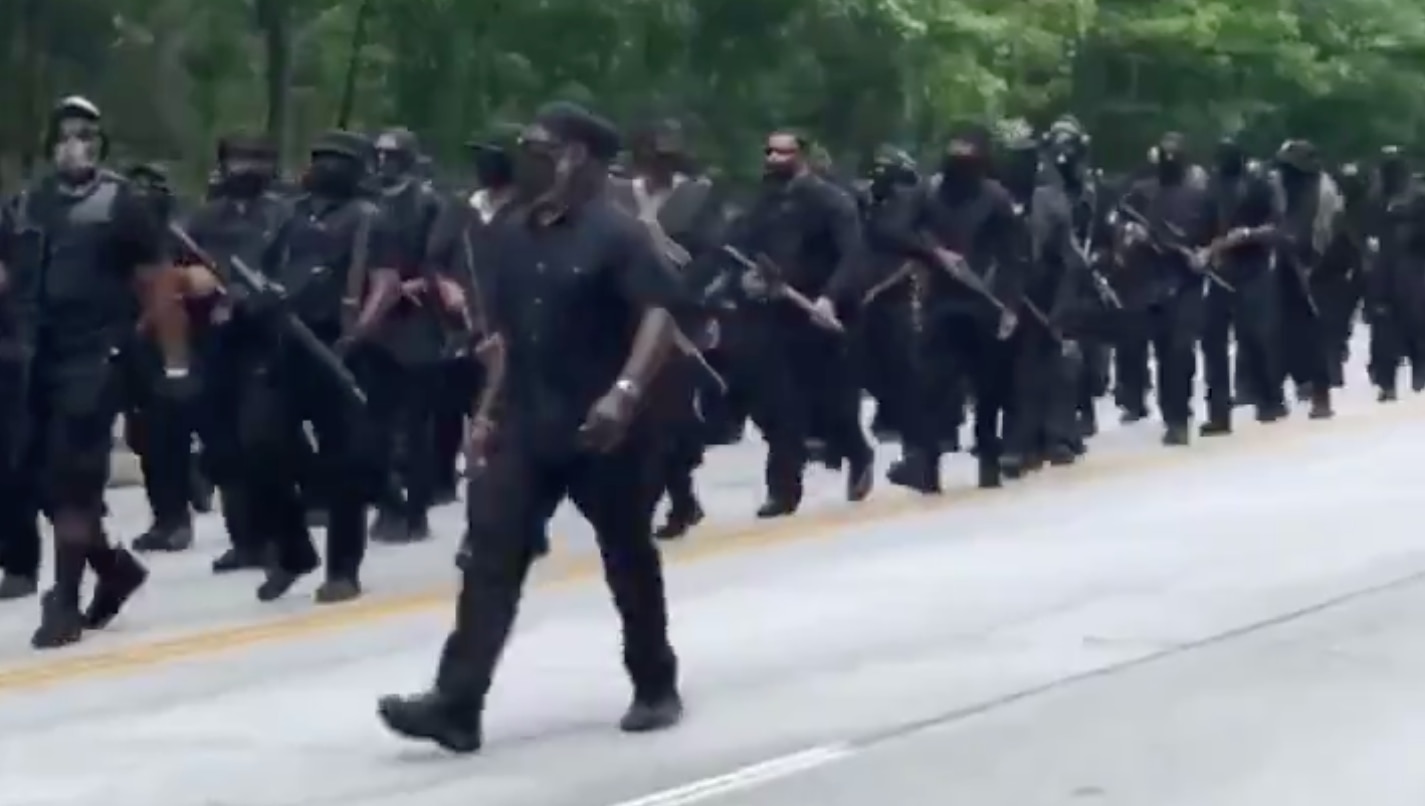 Lest you think that, as officials claimed, this was a ‘peaceful protest’ look at this video, beginning with the 7:15 mark and ask yourself what it would have been called if any organization of armed white people had been talking to black motorists in the same manner.

The Insurgents are following the same playbook that every demagogue has used for more than a century. Even thought the insurgency is the violent part of a communist revolution, it depends on the political and propaganda portion in order to be successful. In other words, the insurgency can’t begin until there is sufficient public support to prevent the government from simply arresting the insurgents as soon as they are identified.

For reference, here are the three phases to any Insurgency:

Phase I (pre-hostility or incipient phase) corresponds to infrastructure development plus initial recruiting, organizing, training, and equipping of combat elements.
During this phase, insurgents may engage the government in open political
confrontations like public demonstrations, labor strikes, and boycotts. Insurgents often establish secure base areas for military command elements and guerrilla operations during this phase. Political-ideological cadres focus on indoctrination of civilians and armed revolutionaries.
Phase II (guerrilla warfare phase) is the first level of armed violence. Irregular forces engage in sabotage, interdiction of communication and logistics links, assassination, and selective attacks against government forces. Insurgents expand their secure base areas and, where possible, link them to form strategic enclaves of political autonomy.
Phase III (conventional confrontation phase) marks the transition from guerrilla actions to operations incorporating the tactics, techniques, and procedures of conventional fire and maneuver.