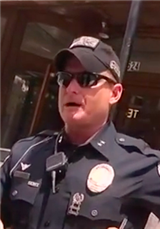 For more than 20 years, Jeremy Dewitte has plagued the United States, parading around as a cop. A very confrontational one. He owns a company called Metro State Services whose stated business is to escort funeral processions. Here is a video of him in action:

He and his brother both do this while driving vehicles that look remarkably like police vehicles and wearing uniforms that appear so convincing that Dewitte’s brother (named Dylan Vogt) has actually directed real cops to make arrests, and they obeyed. Once the mistake was realized, charges against the man were dropped, but now he is suing everyone involved.

He was convicted of impersonating a LEO in 2001 and served 22 months in prison. He was also convicted of sexually molesting a child in 2003, serving a year for that crime. He is required to register as a sex offender, and was arrested for failing to do that in 2008.

In all, he has been arrested four times for impersonating a police officer. Here is the link to a story about his third impersonation arrest. Being a convicted felon means that he cannot possess a firearm or ammunition, so he carries an air soft gun in his police holster, which he has been known to reach for when confronted.

While in Chicago, he attacked a tow truck driver and managed to convince the responding officers that he was a Florida LEO, so they let him go.

It isn’t just cops that he impersonates. He has also been involved in faking an Army career- the most decorated and qualified private in US Army history. 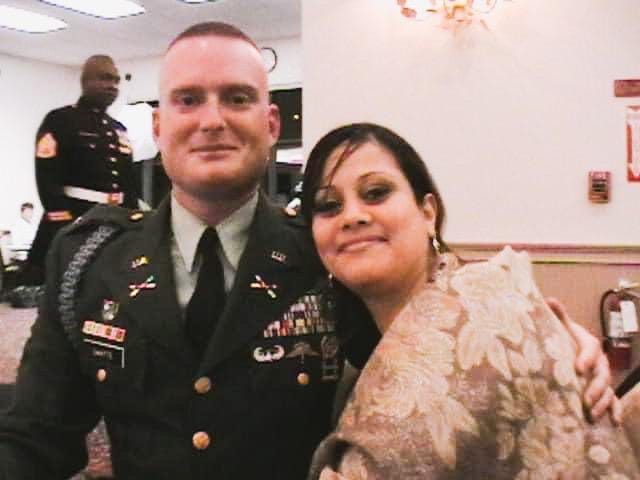 It seems as though he is constantly in trouble with the law. He was arrested in February for illegally recording state’s attorney employees phone calls.

Be careful when obeying what you think might be a cop. It may be a sex offender in disguise.

I have been following this whole thing in the Real Police Videos. he is dangerous because he is not "lying" but has convinced himself he is really a decorated vet and a cop.

The actual cops don't seem to be much better these days.