Don Lemon said on CNN that he wants to eliminate the electoral college. That isn’t what my post is about, because we have heard that for the past four years. It was what followed that I wanted to post about:

Cuomo responded by noting a constitutional amendment — which requires two-thirds approval from Congress and three-fourths approval from states — is required to eliminate the Electoral College.

Lemon shot back, “If Democrats, if Joe Biden wins, Democrats can stack the courts and they can do that amendment and they can get it passed.”

Since it is the Constitution itself that grants the SCOTUS (as well as the rest of the government) its legitimacy and power, the government of the Republic will cease to exist at that point. SCOTUS will effectively be the Politburo. Let’s call this the Ouroboros plan.

What Lemon is saying is that he wants to start the revolution next spring. 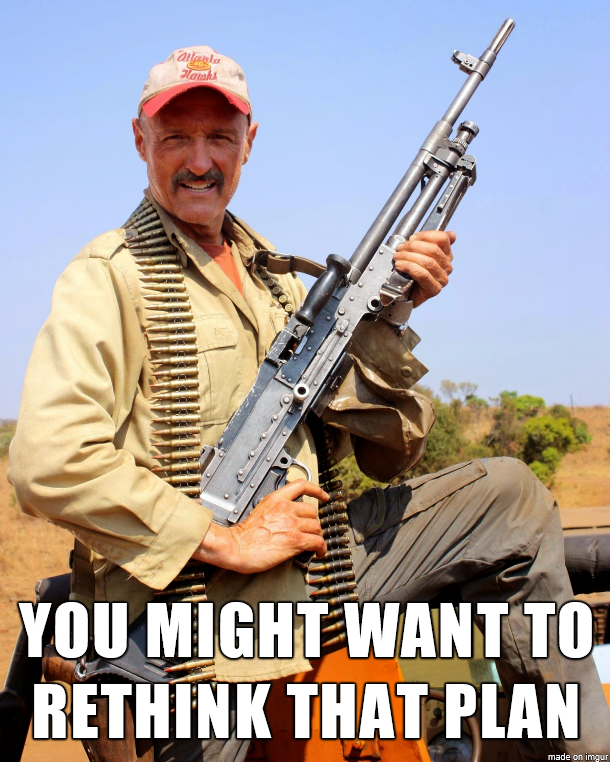 Lemon is voicing what many believe is a legal maneuver. He's wrong, and those attempting such a thing would be in violation of US code on insurrection and rebellion. I'm betting a visit from the F.B.I. would get his attention.