The Brady campaign is crossing the line in to idiocy. Here is the picture that they posted to their Facebook page: 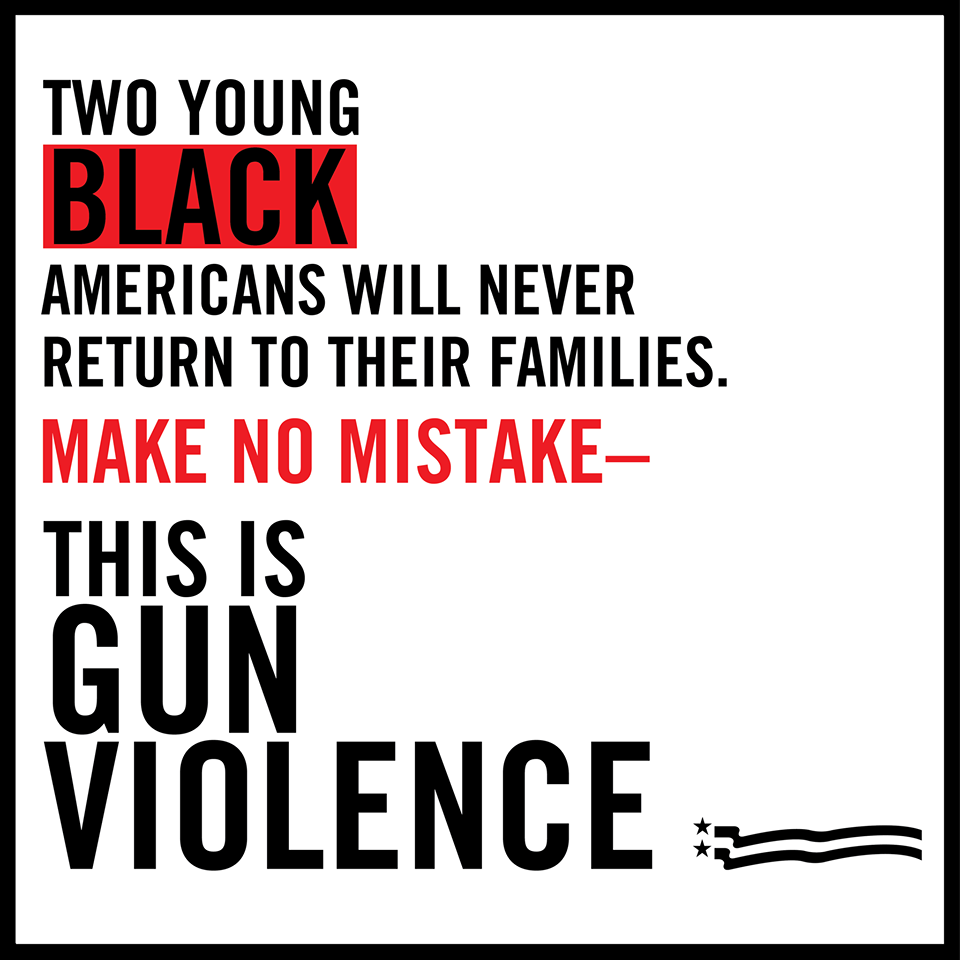 This week, more than 900 people were killed by guns in the U.S. Two of them, Alton Sterling and Philando Castile – both young, black men – were shot and killed by police. We MUST do better to address the problem of #gunviolence that disproportionately claims lives of color. #ENOUGH

What gun law that ANYONE has proposed would change what happened?

I would call them idiots, but I think that they know the truth. That makes them liars.
People who have read this post: 213
Categories: Uncategorized

The Brady Campaign passed into idiocy pretty early on. Their initial goal might, I say might, have had something to do with reducing crime, but they have pretty much always been a tool of the left.

It surprises me not at all that they think the only black lives that matter are those ended by the police. They care not even a little about the 500+ murders in Chicago so far this year. Most of those were perpetrated by and against young black men.

Which leads me to believe that they are racist.