In the Zimmerman case, the woman who claims that she was the last person to speak with Trayvon Martin, claims that she heard the beginning of the altercation when Trayvon asked someone “Why are you following me?” and then a ‘breathy’ voice asked either (depending on which time she was asked) “What are you doing around here?” or “What are you talking about?” Then claims she heard an impact, as if the microphone hit Martin’s shirt, and then she heard someone that she thinks was Martin say “Get off, get off.”

The state has based a significant amount of weight on this testimony, but I believe that the facts show her version of events to be impossible. Let me explain:

Here are the headphones: 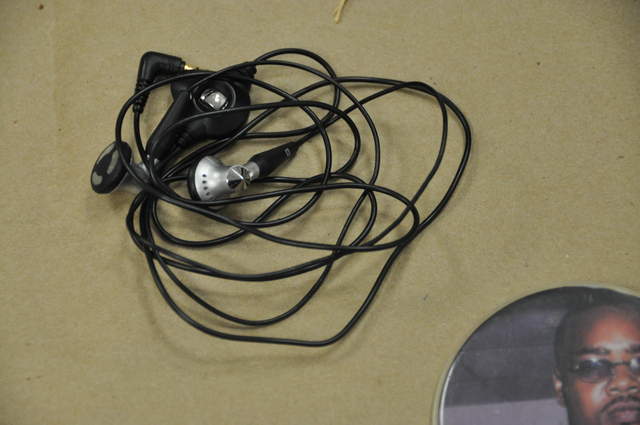 The headphones were not found on Martin. They were found and cataloged to be in his pocket:

This is corroborated by the label on the evidence bag: 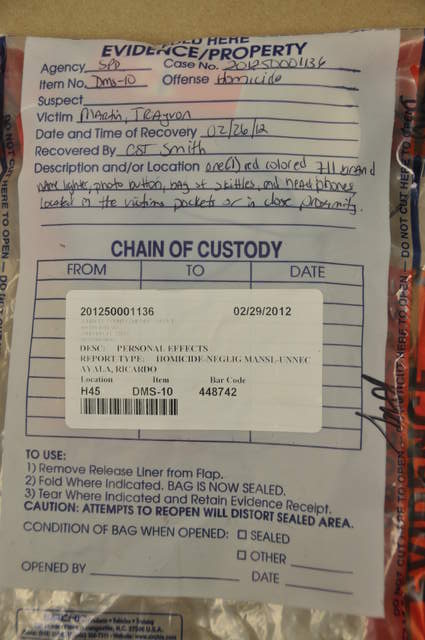 and further corroborated by photos of the body, where the headphones are not visible: 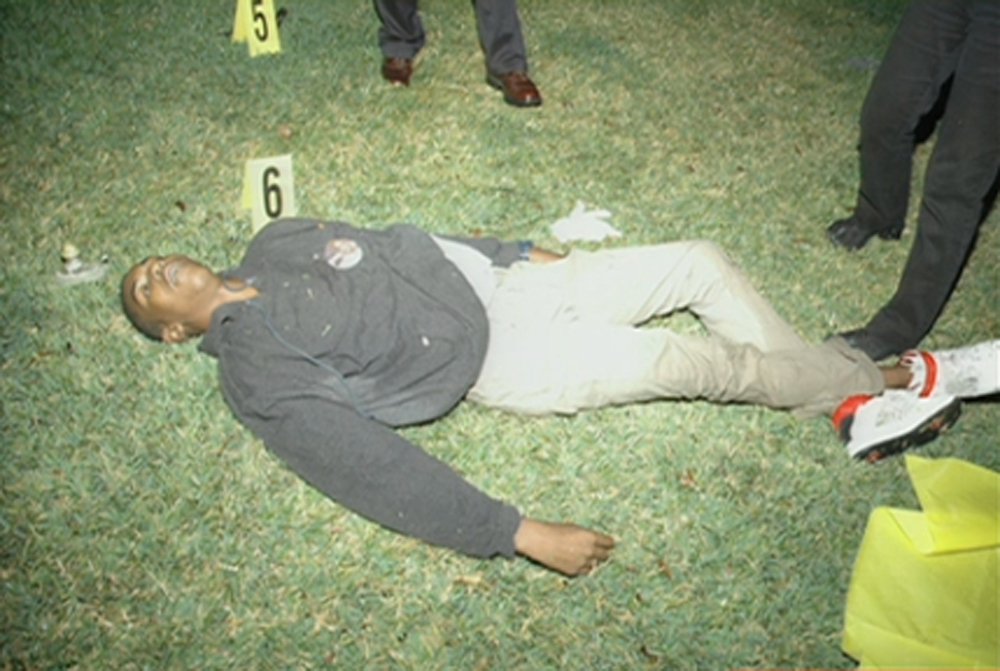 Does anyone reading this believe that a person being attacked will take the time to place his headphones in his pocket while he is being attacked?

In short, this destroys any credibility that you can possibly give to Ms. Jeantel’s testimony.