The news and social media is all abuzz with proclamations on how tacky and unrefined President Trump is, all because he chose to replace the red curtains in the Oval Office with gold curtains. 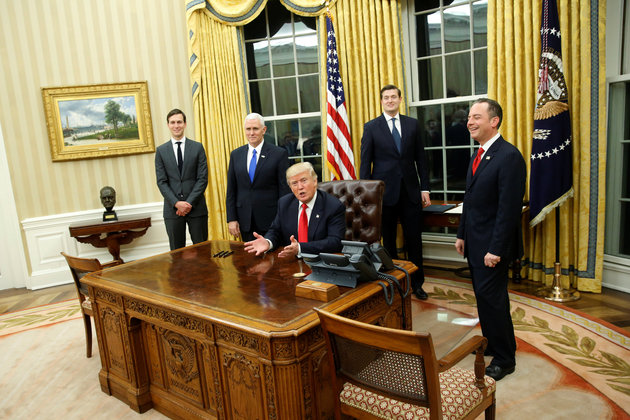 Trump is known for being so insecure that he MUST bathe his home in gold accents and interior decorating. Now, he’s brought the same tacky insecurity to the Oval Office.

We’re not 100% sure about this, but Donald might be the only president in America’s history to renovate the Oval Office so dramatically.

Overseas, as well. The UK Mirror:

Really? No other President has so dramatically renovated the Oval Office?

Every President has redecorated. Some made big changes, others did not. Take a look: 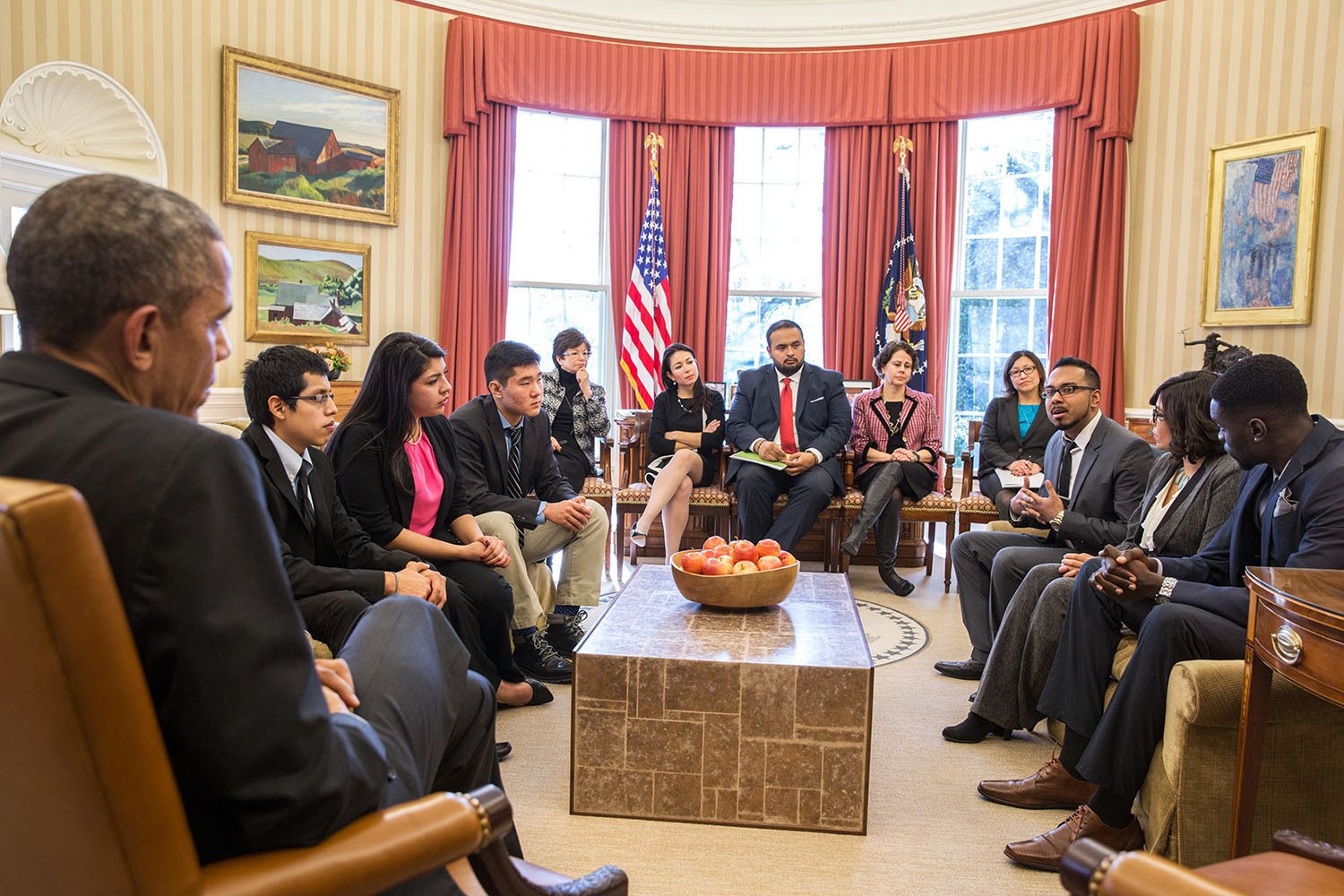 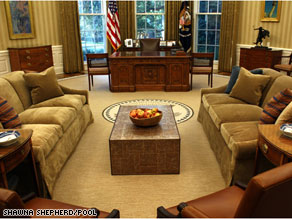 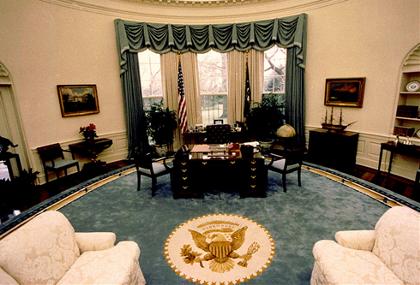 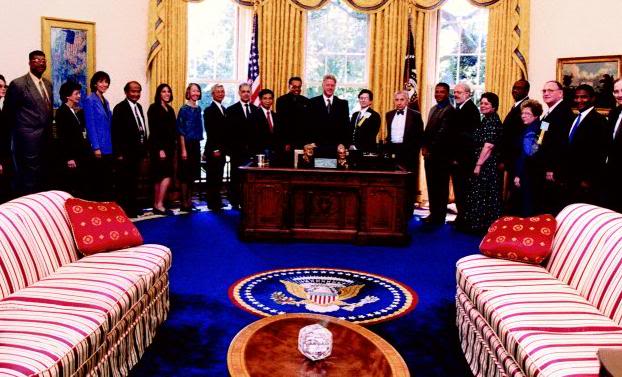 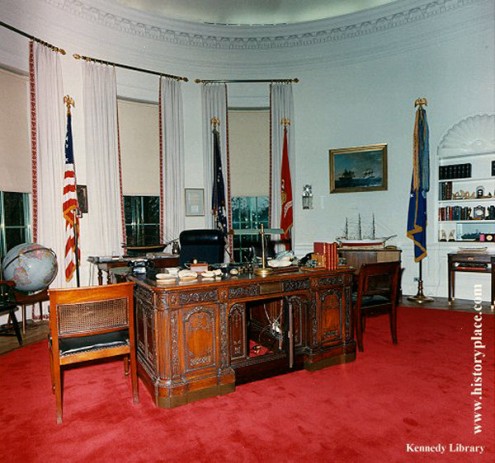 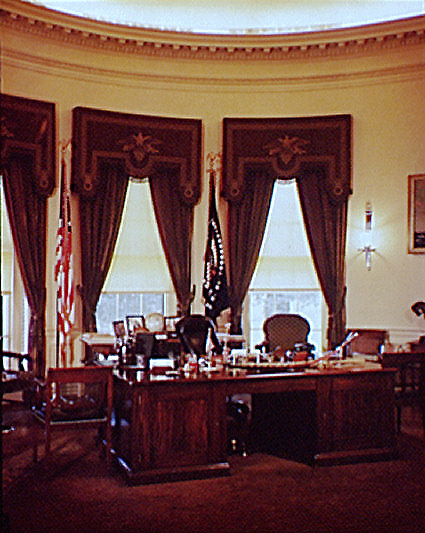 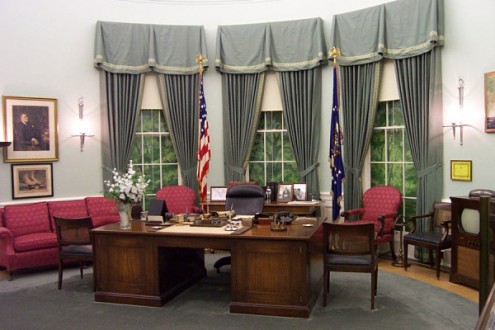 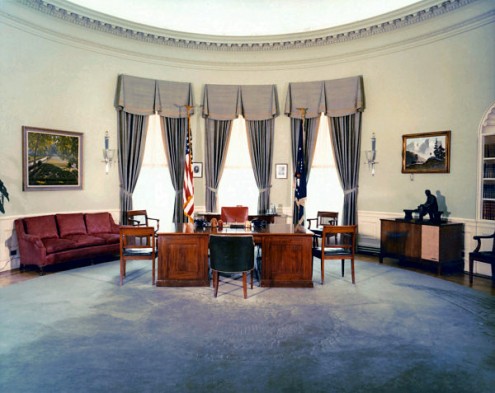 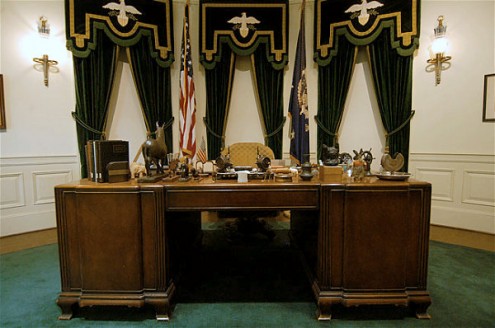 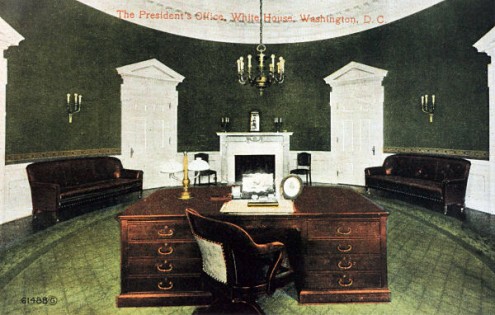 Don’t we have more important things to talk about than how the man chooses to decorate his office?
People who have read this post: 220
Categories: Uncategorized

looks to me like Trump reused Clinton's curtains… Just Sayin'