The Seattle parks department is in the process of cleaning up a park that was closed due to COVID concerns, but insurgents were using it as a base camp. Understandably, they wanted a police escort. This is what happened:

These cops have WAY more restraint than I do. It probably helps to remember that the people are deliberately trying to elicit a violent response, which is why they are filming in the first place. They are counting on the fact that the police won’t simply just fuck them up. Calling the cop a “coon” while claiming to be fighting racism and hate?

What makes this even more astounding is that the parks people spotted some weapons in one of the tents and notified the police, who obtained a warrant. This is what was in the tents: 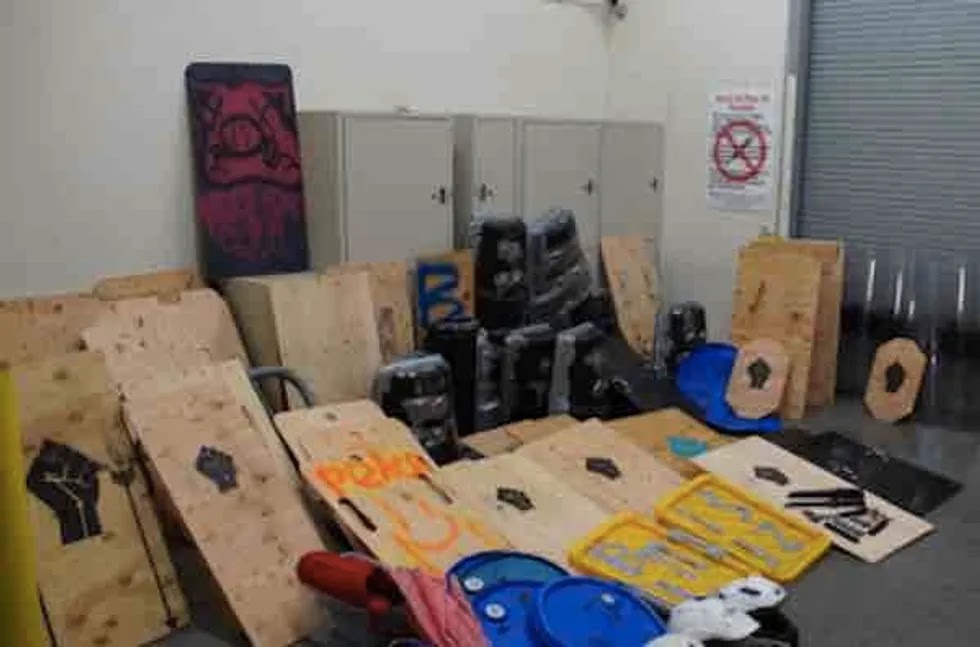 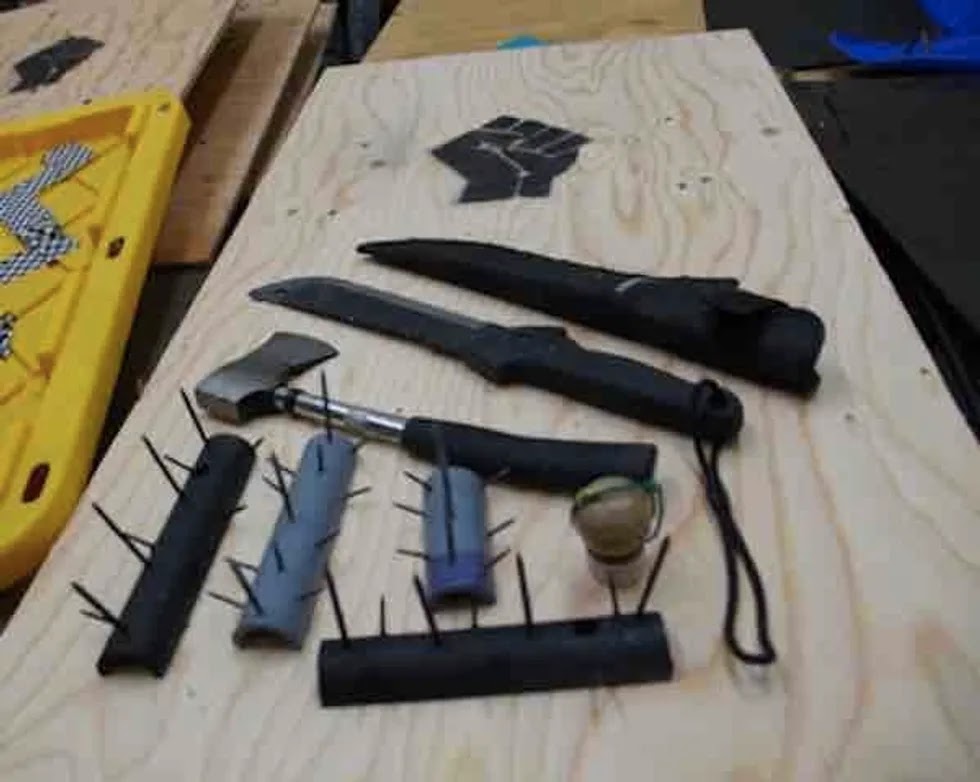