When will it be too much?

Imagine for a moment that you have a person that has been targeted by Antifa who lives in your neighborhood. Armed protesters show up and begin threatening you and your neighbors.

Watch this video, and pay special attention to the guy in the foreground carrying the long gun, and the woman to his left with the AR pistol.

They were in a Colorado Springs neighborhood protesting at the home of a police officer who was involved in a shooting. The DA brought it to the Grand Jury, who declined to file charges. So the Antifa crowd decided that the justice in this case wasn’t good enough, and formed what is essentially a lynch mob.

At what point do say “enough is enough” and engage? Antifa is raising the threat level. I am not sure that I could sit in my house while people are armed in front of me, threatening my life and not defend myself.

This is just a peaceful as a person robbing a bank at gunpoint. 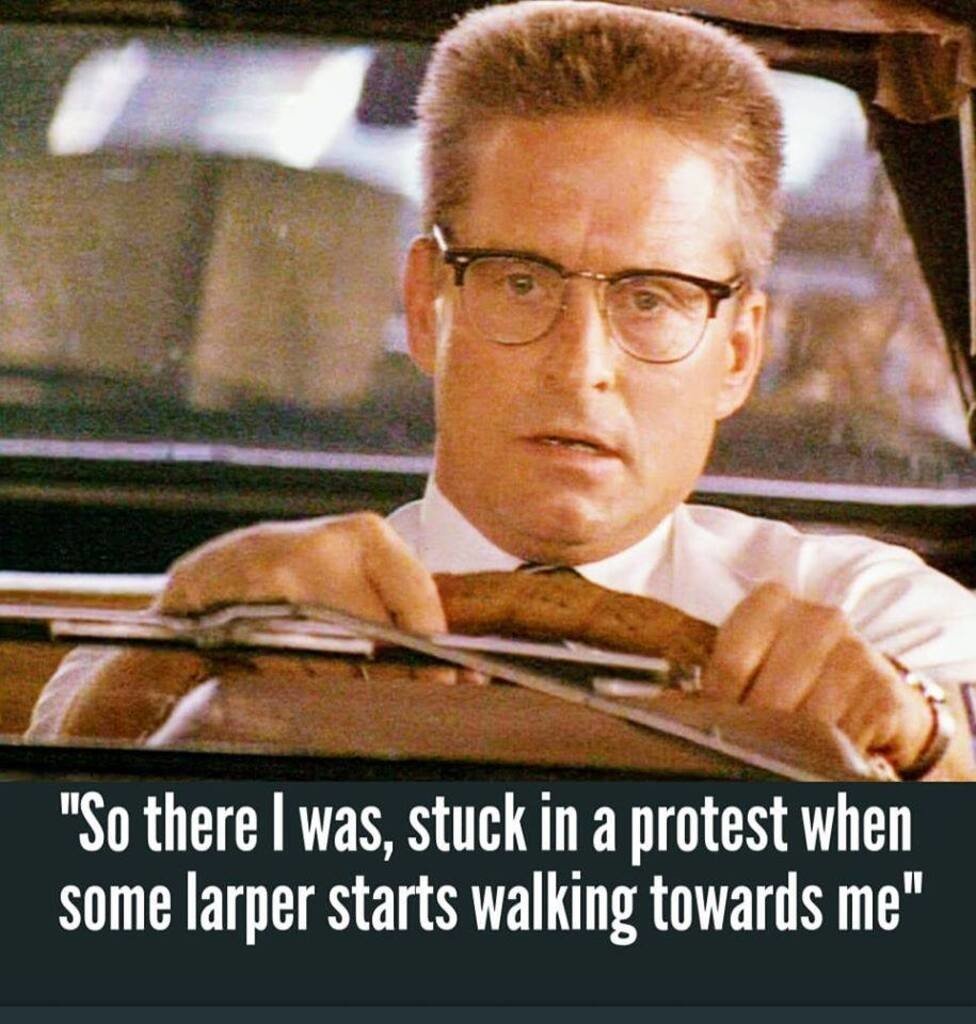