Where I lose it

In the middle of all of the family stuff for the holiday, my heat began giving me problems. The day after Christmas, it was 30 degrees outside. We noticed that the heat pump was making this noise here:

The good news is that I have a service contract, so we called them. The tech calls us and says that as long as the interior of the house is above 40 degrees, it isn’t an emergency, and he will put us on the schedule for the next business day.

The next business day, a different tech shows up and can’t figure out the problem. After making numerous cell phone calls, he comes in to tell us that the reversing valve is bad, and he doesn’t have one. They will order one and return when it comes in.

Two days later, he returns and spends 4 and a half hours replacing the valve.

So over this past weekend, it gets cold again and we notice that the compressor is still making the noise. A third tech comes out and decides it is the compressor. He informs us that only a basic compressor is covered, and if we want to replace it with the same type we have, there is a $250 upcharge.

We agree to the upcharge, so they order the part. A fourth tech shows up to install it. My wife and I had to work, so we had my father in law house sit while the repairmen were here. When I get home, I discover my $200 smart thermostat sitting on the kitchen counter, and an $18 generic Chinese piece of crap on the wall.

It seems that he didn’t know how to work the smart thermostat, so he replaced it. I was upset about that, since the noise that the A/C was making had nothing to do with the thermostat, but whatever. I will put it back in. Except I can’t, because the tech busted the pins off of the thing when he yanked it from the wall. 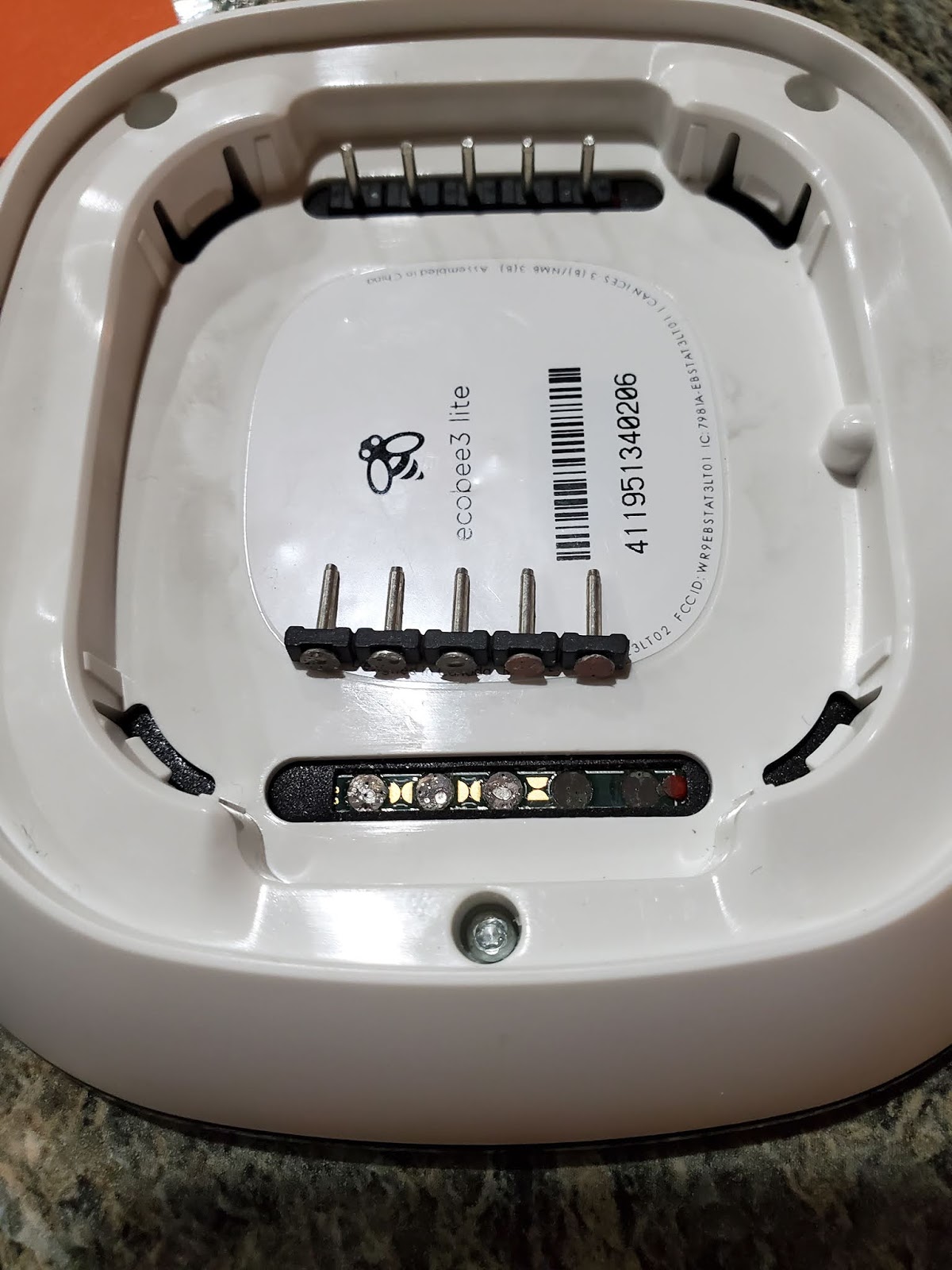 So now, I have to also buy a replacement thermostat at a cost of $180. It will be here hopefully by Friday. My wife is crying because she thinks that she is the one who screwed up. Not a good night in the Divemedic household.

Did I mention that the family is at least back home?

I’d be livid. And I’d tell them pay for the thermostat or send me one.

I do not deal well with monkeys.