Secret Service pulls President from press conference because they are in the middle of a firefight on White House grounds. I don’t ever remember the Secret Service interrupting a press conference, with the possible exception of Reagan getting shot. Unusual, until you consider that the press room has doors that open right outside. 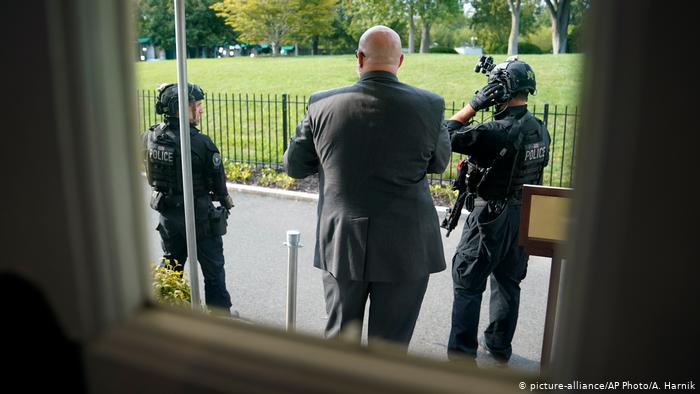 Democrats are criticizing Trump for allowing himself to be evacuated by the Secret Service because of the shooting. They are saying it is cowardice. What do you expect him to do, put on a six shooter and have a quickdraw contest on the south lawn?

Meanwhile, Joe Biden hides from the press in his basement…

EDITED TO ADD: One SS agent and one suspect were transported to local hospitals. The suspect was said to have critical, life threatening injuries.

As if he has the option of being evacuated. Secret service can, and will, pick him up and carry him out of the room if they deem it necessary.