Williston? Where in the hell is Williston? It is a small town in the middle of nowhere, Florida. Population less than 3,000.

It all began in August, when a party in Williston, thrown by white people, ended with one juvenile shooting another. Once police investigated, they obtained an arrest warrant for the juvenile. When the arrest was finally made, the juvenile was found to be in possession of a stolen firearm. The adult who owned the house is also facing criminal charges. The juvenile in question: 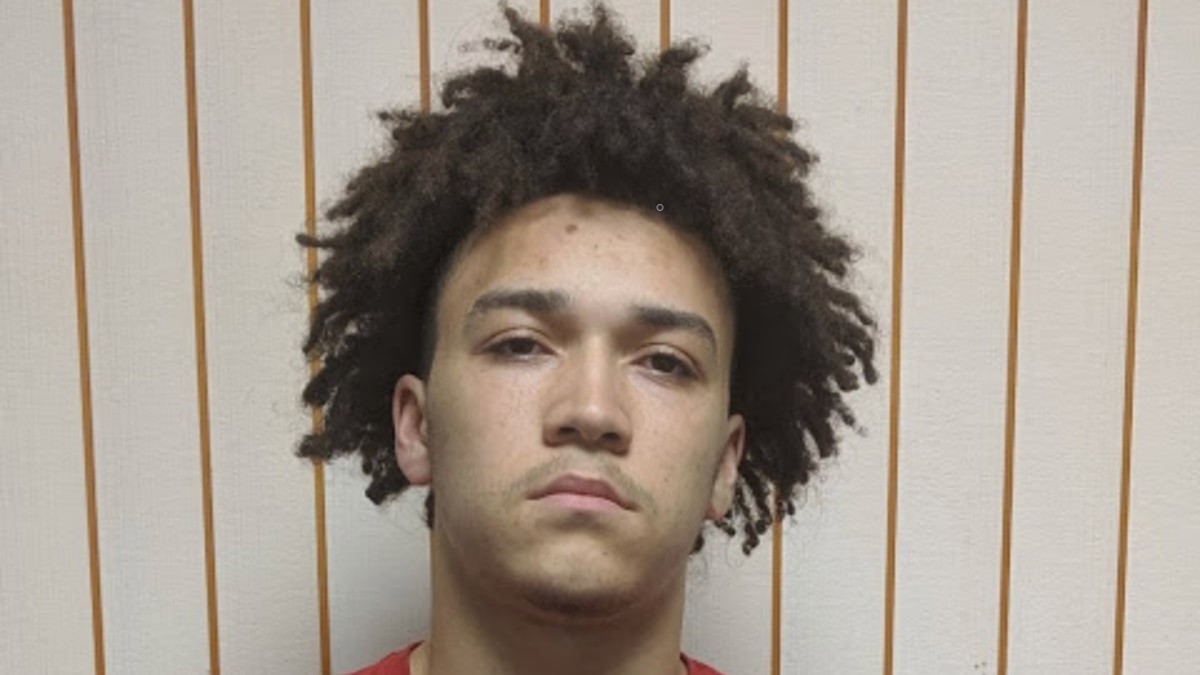 Four days later, a black man decides to have a protest because he claims that the parties thrown by whites are treated differently than those thrown by blacks. To prove this, he intended the protest to become an all night party. Without getting into a fisking of the faulty logic employed here, the protest did indeed become a party.

At 4:30 in the morning, the party included a shooting where six people were shot.